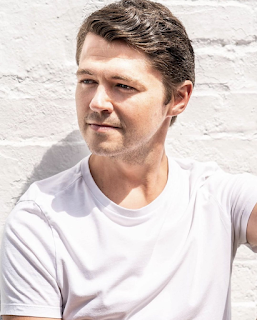 Mercy: What was the writing process of this EP like?

Damian: Very different than anything I’d done before. I really allowed myself to be flexible in the creative process, and tried not to box myself into any corners. It allowed for a very organic creative experience.

Mercy: What line from what song is your favorite?

Damian: This changes from time to time. Right now I’d have to say “Now that’s it’s dust on the ground, I’m older and younger somehow.” This was my best attempt at verbally explaining how nostalgia feels to me. When I go home, it’s still there, but it changes. It’s ever changing. It’s not what is used to look like. That makes me feel young as in living the memories, but then also old because it’s not what it used to be.

Mercy: What was your favorite song to record?

Damian: Those Were the Days or Letter to Myself. I can’t choose between the 2 of them. They’re very different and both have different pros. Those Were the Days I just had a blast recording. It’s such a feel good song and one of my favorite I’ve written. LTM was about 2 or 3 takes. I’d been singing it for a while, which was planned. I’d wanted these songs to live before recording them. 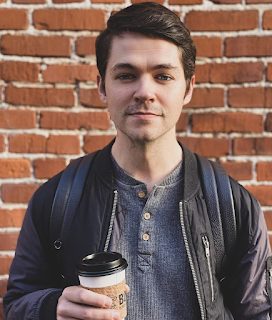 Mercy: Which song means the most to you personally?

Damian: Probably Letter to Myself. It’s a really personal song and kind of tells my inner self story to this point.

Mercy: What did you find different about this release than from releasing your previous albums/ep?

Damian: I think it was much more fluid this time around. The EP actually wasn’t planned. I am releasing a song a month this year, and it dawned on me in March that these 7 songs are a perfect family together so it felt right to put them on an EP so they can live together.

Mercy: When can fans look forward to seeing you on tour again?

Damian: October and November. Check out the dates! I can’t wait to see you guys!!

Mercy: When you are able to tour again which song are you most looking forward to sharing with the audience?

Damian: Yes, I am headed back on the road in October + November and I can’t wait. I am simply excited to sing. I think it’s a good sign that a setlist is becoming difficult for me because I have so many songs I want to sing; and that people want to hear. But I’ll make a perfect mixture of Those Were the Days, Young Forever and Irish Celtic Thunder music. It’ll be a blast. Grab tickets here -  Damian McGinty Tour

Mercy: The last song on this album is entitled Letter To Myself in which you write a letter to your younger self. If you could write a short letter to your fans who have been following your musical journey for years what would it say?

Damian: It would say “It’s been a crazy 14 years. How fortunate am I that I still get to do this? I am excited to create more in the future and see where this crazy career takes me. Wherever that is, the best thing about all of it is I know you guys will be right there with me, along for the ride. I love and appreciate your support more than ever, and I am so grateful for it. Here’s to what’s next.” 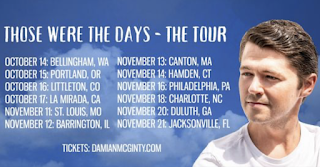