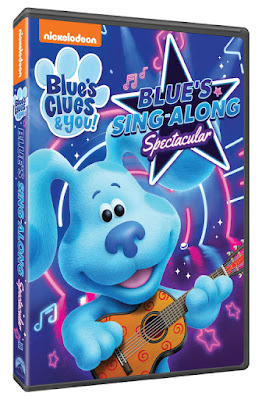 We have a new DVD here of Blues Clues and You! It is called Blue's Sing-Along Spectacular. It released on DVD February 2nd and is now available for purchase. 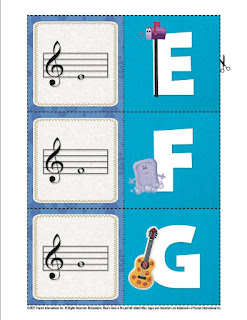 One more DVD for your children to enjoy! Let them sing and dance with Blue and friends!
Run Time: 1 hour 34 minutes