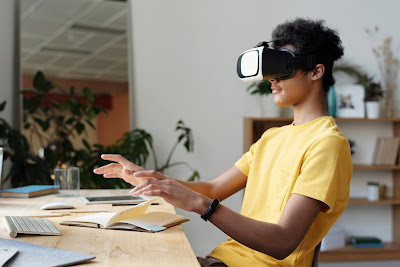 Video and computer game enthusiasts often purchase high-quality gaming accessories. Many of these accessories can genuinely improve the overall video game playing experience. This is certainly the case with gaming chairs.

Chairs Designed for Gaming
The people who play video games will sometimes do so for hours at a time. They'll need chairs that will be comfortable enough to be used that way. Some people will just sit on their normal computer chairs when they're playing video games. 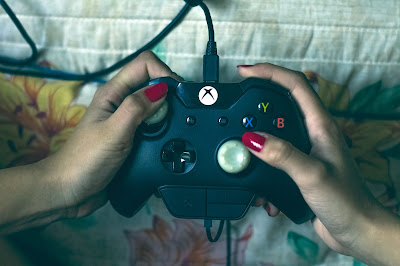 Standard computer chairs might still work well for this purpose, of course. People certainly sit at their computers for very large amounts of time, especially if they're working. Typing and other forms of computer-based work can be emotionally draining. The process can be tense as people approach deadlines.

Still, they usually won't change their posture all that much as they work. When people develop physical issues from typing and using computers, they'll usually have hand and wrist problems. Their wrists will absorb the pressure.

Computer chairs were actively designed to give people the back support that they need to get through long periods of computer work. Those chairs might not be completely ideal for individuals who are playing video games instead.

A high-quality gaming chair can potentially help video game fans avoid back problems. These high-quality chairs were designed to be used during the video game playing process, and people will usually notice the difference.

Video Games and Back Problems
People tend to lean forward when they play video games, especially if the games are getting tense enough. They'll be extremely focused on the game. People who stay locked in this position for a long enough period of time might have sore muscles later.

The physical posture that people adopt while playing computer and video games can be different from the one that people use when they're just typing. When people play video games on big screens and not on computers, the effect can be even more dramatic. 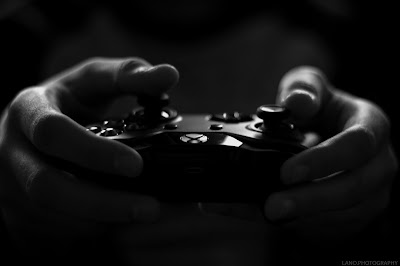 People have to focus on very small details when they're on a computer, often ignoring some of the other things that are on the screen. Video game players have to pay attention to almost everything that's happening on large screens as they're actively playing video games, and this will affect their posture.

While some people think that playing video games doesn't require a lot of energy, since game players are seated the whole time, many people do actually move around during the games. However, they might do so while still being seated and hunched over, which can be a bad combination for a person's back. Individuals who use gaming chairs from Cybe Art may stay healthier. They may even get better results as gamers.

People who are very enthusiastic about playing video games will usually be interested in finding ways to improve their video game scores. Having a better gaming chair may actually be enough in a lot of cases. People can use these chairs as they develop their video game playing skills.