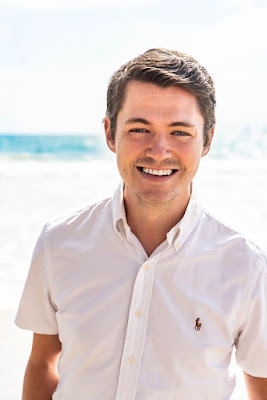 Mercy: What was the inspiration for Paradise Cove?
Damian: Paradise Cove was a song fully created in quarantine. I think as people, we all really entered unknown territory in March of this year. I personally struggled creatively for a while. I was consuming the news everyday and I really, really struggled with the idea of slowing down, to a halt. I am not built like that, I thrive off of being busy, it’s all I’ve ever known. So my capacity for creating and writing music was at an all time low for probably 3-4 weeks. I finally got into a groove again, and made peace with the situation, somewhat. I then started to write some of the best songs I’ve written so far. Paradise Cove came from wanting, not an escape, but more of a release. I had in mind ‘Happy Place’. People depend on music to take them somewhere other than their reality. It’s my job to do that for people. Paradise Cove flowed from there, and was largely inspired by Bryan Adams and the summer of 69, which really shaped the theme of the song.
Mercy: What do you hope people walk away with from listening to Paradise Cove?
Damian: I want people to feel good. I want people to feel hope. It’s tough at the moment, it’s all really uncertain, and everybody has their own unique challenges within this year. I hope Paradise Cove provides a release and a throwback to better times, but also hope that those great times will return. 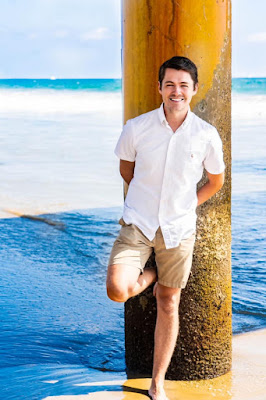 Mercy: Writing (and releasing) music during this crazy time has to be difficult. Can you share a little about the process?
Damian: April was tough. I mean tough. I’ve never experienced writers block before. I’ve been writing a new record since September, and it has been going great and I really can’t wait to share my next chapter with the world, but then April came along and I just had nothing. I found myself in a funk. I am really not that person. I was running everyday and it just wasn’t helping. I wasn’t finding anything good. I pulled through it just through hard discipline, and I allowed myself a break. I allowed myself to feel ok about not creating for those initial few weeks when a pandemic was coming into our world. Once that passed, songs flowed out of me. Really exciting and really refreshing.
Mercy: What is one good thing to come out of the Covid situation/quarantine that you'd like to continue when its over?
Damian: I think this has had stages. It sort of had the initial stage where we had no idea what was going on. Then there was a stage of, ok maybe this will be fine come the Autumn, Then I think came the realization of, we really just need to hunker down and come out the other end of 2020 here and then see where we stand. I’ve learned to Slow Down. I’ve learned to be more frugal in life itself. I am a pretty frugal person anyway, but this has really helped me learn, that I am not the sort of person that needs very much. Give me music, a guitar, football on the TV, coffee and I am good to go. Obviously with people being a necessity.
Mercy: What has been your favorite part of doing live shows from home?
Damian: Connection. I miss it so much. It makes me so, so sad. I love going on the road. I love playing to 100 people or 10,000 people. I’ve done both and love them just the same. I miss seeing people, sharing stories, and sharing that connection which is our love of music. Music brings all of us together, our love for it. I think that’s a beautiful thing and it’s something I never knew would be taken from us. Online shows have been the only way of connecting with fans, who I really look at as friends and almost extended family at this point. I have personal relationships with many people who have been on this journey with me for many years. So, I can’t wait to get back out there. Lets hunker down, get through this, and know good times will be ahead. We will get back out there at some point and be able to enjoy live music again.

Damian has just announced new shirts for Paradise Cove, check them out HERE. 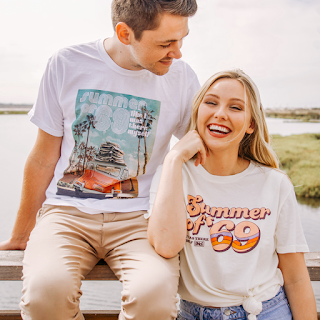 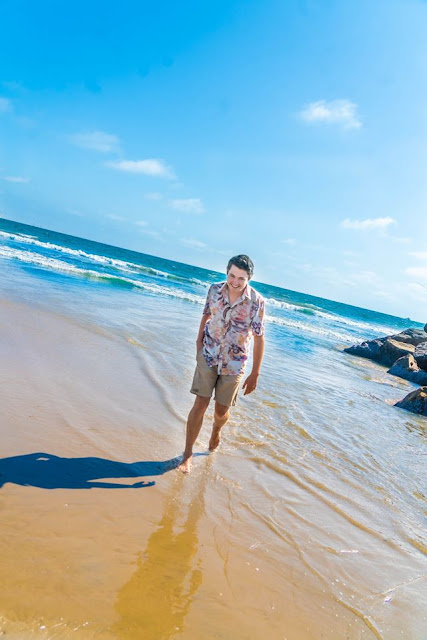