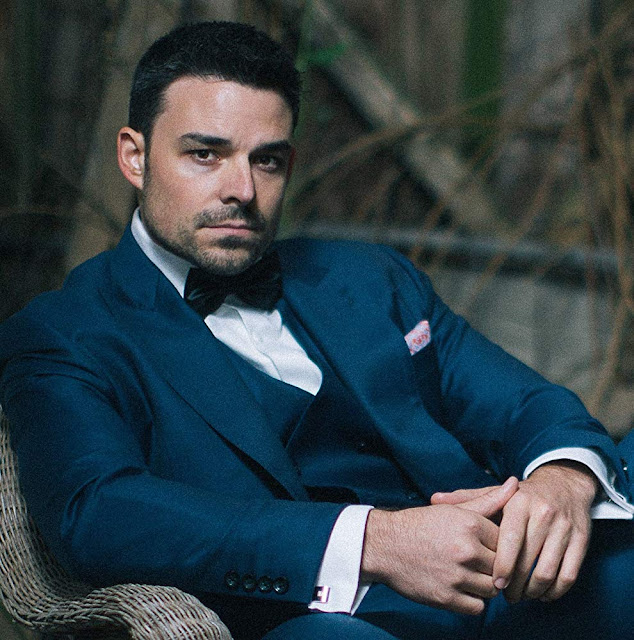 Mercy: Can you share a little bit about A Very Vintage Christmas?
Jesse: Absolutely! My newest Christmas movie is called A Very Vintage Christmas. Its a fun romantic comedy. It’s a lifetime movie. I play a character named Ed. He is a contractor by trade. And he teams up with the owner of a vintage store who is played by Tia Mowry Hardrict. The two of us work together, piecing together clues from an old tin box full of trinkets and memories from an apparent relationship that happened long ago. This is a movie about discovering the past, living in the present and anticipating the future. There are a few relationship turns and surprises. There will be laughter and Christmas cheer. 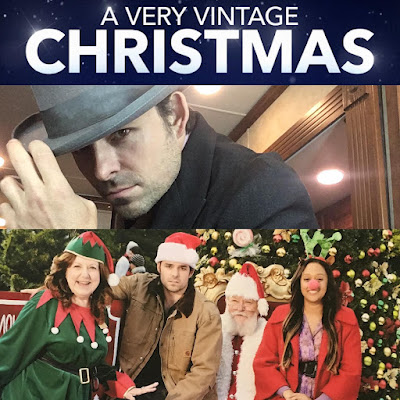 Mercy: Any other projects in the works?
Jesse: Yes! I am currently developing a television series that I have written called Black & Blue, about a team of undercover agents. It’s an action comedy drama. My team has recently filmed a proof of concept and we are getting closer to finding producers, and a show runner who would like to come on board.
Starting in the new year you will also be able to see me on Project Bluebook for the History Channel, Supernatural for the CW, Lost in Space for Netflix, an independent film called Torn, and a future film in theaters called Coffee and Kareem.
Mercy: If you could play a role from any movie from the past who/what would it be?
Jesse: What a great question! Only one? That’s tough. I’ll give you a few options. Haha. And I want to clarify my reasoning here, I don’t choose these roles because I feel I could do better, but because I would love the opportunity to play similar roles and they inspired me in various ways:
Role of Maximus in Gladiator
Role of Captain Miller in Saving Private Ryan
Role of Joker in The Dark Knight
Role of Ethan Hunt in Mission Impossible series
Role of Ben in How to Lose a Guy in 10 Days
Mercy: If your life had a theme song what would it be?
Jesse: Free and Easy by Dierks Bentley.
Mercy: What is one place you'd like to visit but never have?
Jesse: Jerusalem
Mercy: What is the most rewarding part of being an actor?
Jesse: When, somehow, someway, people share that they were impacted by a performance on a personal level. I really enjoy speaking into people’s lives and offering direction in any way I can help. I feel very honored when I’m able to speak at high schools and universities or churches. 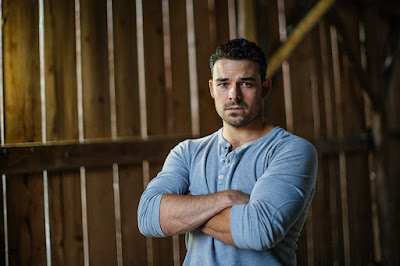 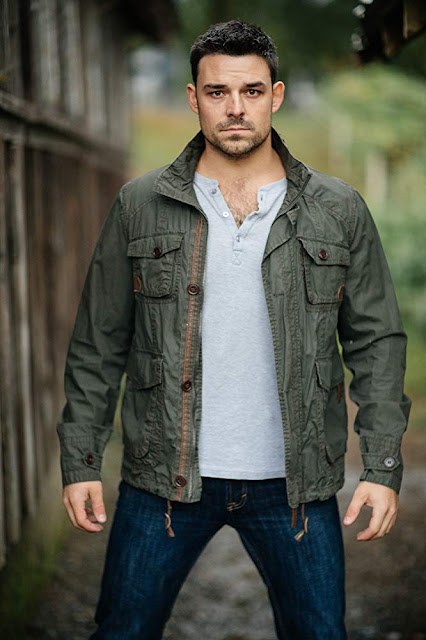