Interview With Preston Vanderslice | Christmas On My Mind 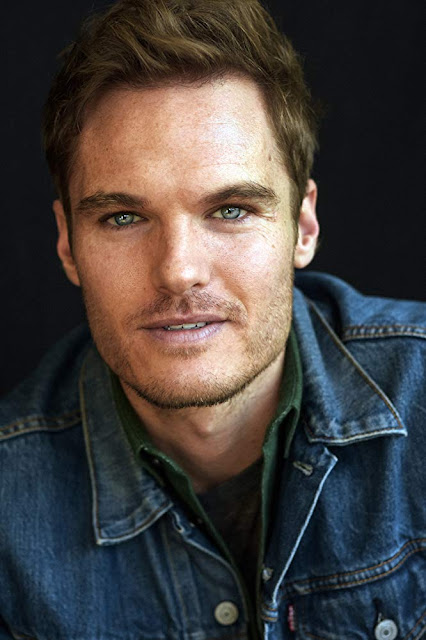 Mercy: Can you share a little of what you've been up to since we last chatted?
Preston: I believe the last time we chatted was shortly after the first or second Mystery 101 aired. We went on to do four in total last year which was a real delight. Since then I’ve been doing a lot of writing as well as a new Christmas movie and I’m currently in the middle of a play run.
Mercy: What is the most rewarding aspect of being an actor?
Preston: On the most fundamental level, the joy of getting to play pretend is pretty great. The more you give over to it, the more you feel like a kid again. I have a Paul Newman coffee table book that I always leave open to a page that has this one, simple quote across it: “To be an actor, you have to be a child.” I think that sense of playfulness was really reflected in his work as I hope it is in mine.
Mercy: What is your favorite place that you've ever traveled to?
Preston: I spent a month in Edinburgh doing a play at their legendary fringe theatre festival a few years back. The whole experience was incredible. We did something like 28 shows in 30 days and I saw just about as many shows as well! Edinburgh is where JK Rowling wrote Harry Potter and the whole city has a very charming, old European wizard school feel to it.
Mercy: If your life was a movie what would the title be?
Preston: Great question! Maybe: A Story Within A Story
Mercy: Can you tell us a little about Christmas On My Mind? Any bts stories?
Preston: In Christmas on My Mind I play Beau Callahan, the brother to Zach who is played by Andrew Walker. At the beginning of the movie, Zach’s “one that got away” (played by Ashley Greene) comes back into the picture, but with a big ole twist! I act as a bit of the crossover between the fun-loving younger brother and genuine friend as he tries to figure out what to do. Playing across from Andrew and Ashley was a blast and I think the movie is going to turn out super cute and funny.
Mercy: Favorite Christmas memory/tradition?
Preston: One time, when I was in my late teens or early twenties (too old to do this) I snuck into my sibling’s bedrooms pretty early on Christmas morning wearing a top hat and Santa beard and carrying a CD player blaring the ever cheery and mildly cheesy song, “Gotta Get Up (It’s Christmas Morning” by Rich Mullins. They were both totally terrified for about two seconds before they buckled over in laughter as I lip-synced that song to the nines!
Mercy: Favorite Christmas movie?
Preston: It’s not an explicit Christmas movie, but I’ve always enjoyed watching The Royal Tenenbaums at Christmas. Elf and Home Alone are family favorites as well.
Mercy: Favorite Christmas song?
Preston: O Come, O Come Emmanuel
Mercy: Must-have Christmas food?
Preston: Pecan pie! My mom has also done a smoked salmon the last few years and it’s become an instant classic for me.
Mercy: White or green Christmas?
Preston: White Christmas. My family and I were once in Hawaii over Christmas. It was beautiful, obviously, but sort of weird to be swimming in the ocean on Christmas day.
Mercy: Any other upcoming projects?
Preston: We start work on another Mystery 101 in the new year!
Preston's Vanderslice's Links-
Twitter
Instagram
IMDB 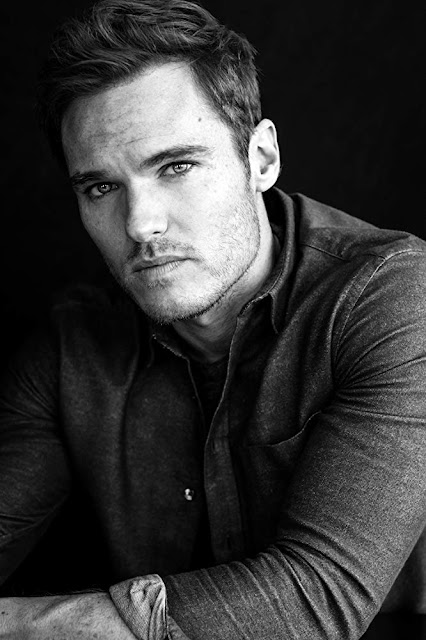