What to do with Your Old Car 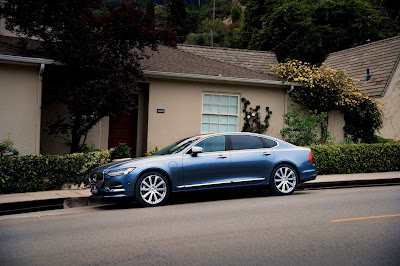 Is anyone considering a new vehicle for the holidays?  If so, what are you planning on doing with your present vehicle?  We recently sold our Equinox through a local ad and upgraded, sort of, to a Ford Explorer which we purchased from an individual.  The Explorer was a couple years older, but it has more room, and even a dash to place my camera.  Our Equinox did not have much of a dashboard.

Our son had a junker sitting in his garage and the vehicle he was using as an everyday car.  He decided to upgrade and went to a dealer and traded both vehicles in on his Mazda.  He is pretty happy with the new car and trading in, rather than selling, worked better for him. 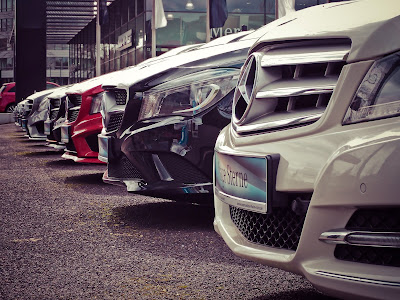 A close friend of ours drove his mini-van until it was literally falling apart.  He found a new mini van at a used car dealership and purchased it outright.  Presently the other vehicle is still sitting in his driveway waiting for him to decide what to do.  He has talked about keeping it and using it for toting lumber and such when he is working on one of his projects so he won't damage his new van.  He has also considered turning it in to a junkyard for cash.  Either way, he definitely got his use out of this vehicle. 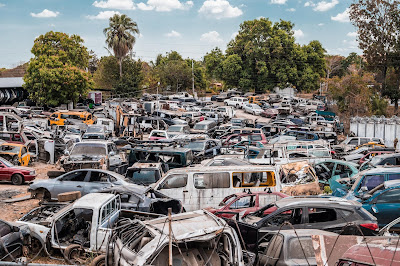 Some other ways to dispose of an older vehicle would be to donate it to a charity. Often times if they can't use the vehicle, they can sell it to raise funds.  If you know of a ministry that could assist you in giving the vehicle to a family in need, that might be an option at this time of year.

Thanks for stopping by today, where neighbors share.  If you have any other ideas, please share them in the comments.