Adopt an Endangered Species for Someone for the Holidays! 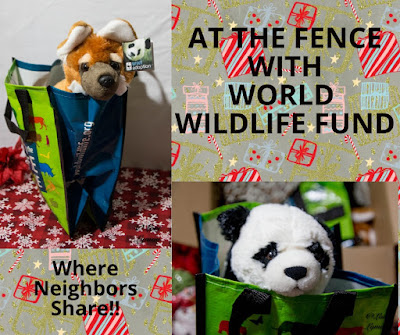 Here is a super sweet idea!! Symbolically adopt an endangered animal for that special someone for the holidays from the World Wildlife Fund.  There are different levels of adoption, but my favorite includes getting an adorable stuffed version of the species adopted, as well as an adoption certificate, photo, species card and a gift box or bag.  What a great way to give a gift that also helps an endangered species.


Below we have the Red Fox and a Panda, just two examples of the many species you can symbolically adopt through the World Wildlife Foundation.  The kit below is what you receive for a $100 donation. 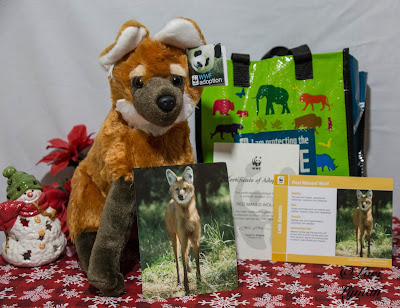 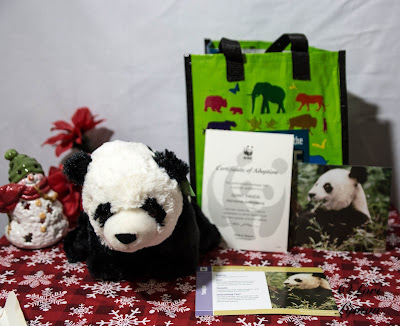 History of the World Wildlife Fund:

In 1961, a limited number of organizations around the world—such as the International Union for the Conservation of Nature and Natural Resources (IUCN) and The Conservation Foundation—were trying to meet conservation needs, but were desperately short of funds.
The first call for broad support was the Morges Manifesto, signed in 1961 by 16 of the world’s leading conservationists, including biologist and African wildlife enthusiast Sir Julian Huxley, IUCN vice president Sir Peter Scott and director-general of the British Nature Conservancy E. M. Nicholson. The Morges Manifesto stated that while the expertise to protect the world environment existed, the financial support to achieve this protection did not. The decision was made to establish World Wildlife Fund as an international fundraising organization to work in collaboration with existing conservation groups and bring substantial financial support to the conservation movement on a worldwide scale.
The World Wildlife Fund is a large organization with many facets.  There are many ways that you can work with them to help endangered species, help fight plastic pollution, clean safe food, and a better environment to live in.
Visit the World Wildlife Fund website and see what other ways you can become involved.  Then take a moment to follow them on their social media.
Facebook - HERE
Instagram - HERE 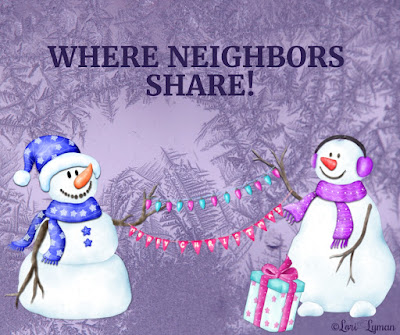