Why Would You Need a Criminal Defense Attorney? 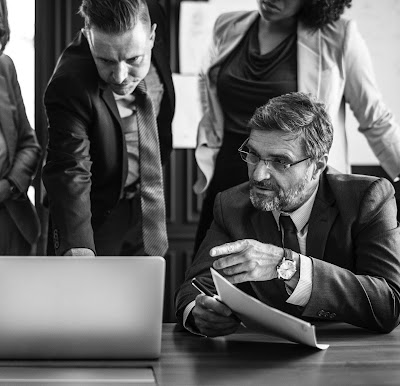 First of all, you can commit a crime unknowingly or at least without knowing the facts.  There are situations where you can actually be guilty with out knowing it until you are confronted. This would be the case where someone has a physical relationship with a minor, not knowing that the person is a minor.  Then next thing they know they are being charged with a crime.  This is a very good reason for staying pure until the marriage vows have been said.  I would say in most  cases like this you will want an experienced lawyer who knows the ins and outs of the law and who will be able to give you the best defense possible.  Just because you were not aware of the law, does not give you a free pass to not be charged.

Next there are cases of self defense and/or protecting someone else.  If you are caught in an altercation with someone breaking in to your home or trying to rob you on the street or a carjacking, then you might need to respond in self defense or even resort to using a weapon, in which case someone could be injured or lose their life.  Even in cases like this, where it is clear to you why you responded a certain way, you could still be brought up on charges and find yourself in need of a criminal lawyer.  They will know if you have a good chance of having the charges dropped because they will know the laws and what specifically applies to your case.  Some states allow you to answer force with equal force, while others allow you to respond with whatever it takes to stop the law breaker. 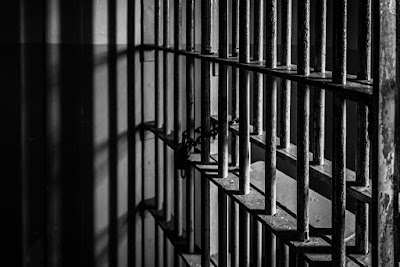 I want to mention a case here that I read about where a young man is in prison for murder, when he did not kill anyone.  There are actually four people who ended up in prison, but I want to focus on this young man.  At 16 years f age while out with some friends they decided to break into a home and steal.  They assumed the homeowner was not home because his vehicle was not in the driveway.  Unfortunately they were not correct.  The homeowner was home and used a weapon to defend himself and his home.  One of the young men was killed by the homeowner.  The law in Indiana allowed them to be brought up on order charges because someone was killed while they were committing a felony.  Since that time, three of the young men had the murder conviction reversed and were to go on trial again on lesser charges.  They are known as the Elkhart Four.  You can read more about this, here.

You can also be falsely accused of committing a crime.  While these cases are less likely to happen, they still do occur.  You hear of people who have actually been sent to prison, who at a later date are found not guilty and they are released.  Although as I said this does not happen on a regular basis, should it happen, you will want a good criminal defense lawyer. 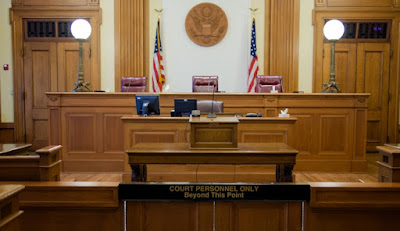 Last of all, you may need a lawyer for a family member or someone you know who has committed a crime.  If they are indeed guilty, then they should face the charges for what they did, but you will want an attorney who can help them receive a fair trial.

Thanks for stopping by today.