Well, I think I may have mentioned that our roof was leaking.  When we originally had the roof done, it was basically a ceiling for a large, covered porch with skylights.  Then we came up with the idea of enclosing the entire back and turning it into an addition to our home.  We ended up with three extra rooms by doing this.  A large bedroom, a living room and a private study for my husband. 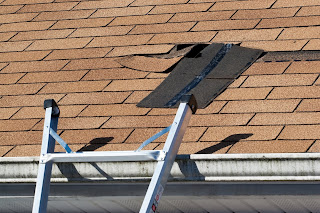 A friend did the original patio and roof, and then came back to help enclose the back patio and create new rooms.  After some discussion with him, we just enclosed the skylights in between the roof and the inside ceilings, instead of removing them.  Although this sounded like a good idea, apparently it was not.  One of the skylights cracked and began leaking when it rained.  Next  thing we knew we had several leaks in the living room, two leaks in the bedroom, plus we found out that one of the attached sheds was leaking and the Dojang we had added on to the home had a small leak.

The leak in the shed roof was really bad.  The Dojang or exercise building where my daughters practice Taekwondo only leaked occasionally and it was around one of the lights.  Our bedroom leaked pretty bad and we had to move our dressers out from the wall to put in buckets to catch the drips.  In the living room we had to move two bookcases and we also had a few buckets in the middle of the living floor.  The roof only leaked randomly.  Sometimes it would rain hard and nothing leaked, next downpour everything leaked.  A few times it would leak with a light rain shower. 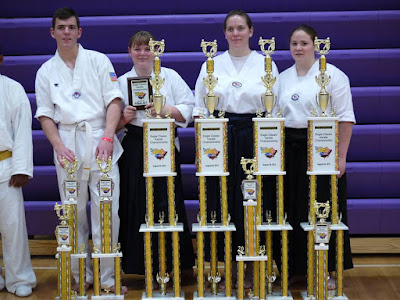 To top this off, we started hearing scratching sounds in the ceiling.  I actually thought that whatever it was up there was actually in our bedroom one night.  It is funny now, but was not that night.  We started finding our trash strewn all over, so my husband put out a cruelty-free trap.  We have captured 9 raccoons and one opossum.  It has been a bit ridiculous. 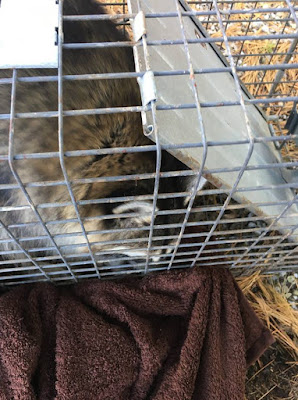 So, our friend came back up and decided to enter the crawl space and see what he could find.  He found a couple of places where "some" animal had entered and had torn up the insulation inside. This was allowing the rain to enter and and the more damage the animal created the more rain was able to run and leak.  So we finally completed all the repairs and our friend returned home.  We waited for the first rain to see what happened.  Well, we are down to one leak in the living room.  Now we need to wait out winter and he will come back in the spring to try and figure out the last leak.

If he can't help this time we will have to reach out to some sort of roofing service.  I know many of our friends have used roofing services Florida after that huge hurricane went through, and I am hoping our friend can help rather than going that route.