Memories of Cousins and Butchering Beef

Growing up my grandparents owned a few acres and each year they raised one calf and one pig for butchering.  They also had chickens for both eggs and eating and they raised rabbits.  They had two cages with rabbits that we were allowed to name and play with, the rest were not allowed to be named.  There was a worm bed for raising worms for fishing and of course a slop bucket in the kitchen for slopping the pigs.  Of course there were the usual pets too of a dog, a couple barn cats and a pony for the grandchildren. 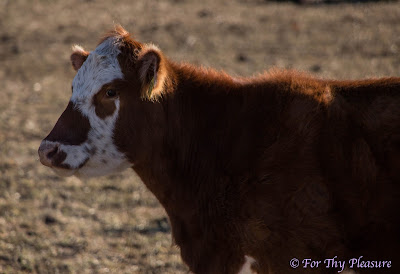 Butchering day was always a fun day, because all the families came together, the men did the actual butchering while the women made things like the sausage, head cheese, plucked chickens, etc.  We always cooked out on the grill and had a large picnic together.  The kids played and ran errands when needed to carry a message or something.  The boys always thought it was great to claim the pigs tail and cook it over a small fire.  We played games like hide and seek, tetherball and kickball. 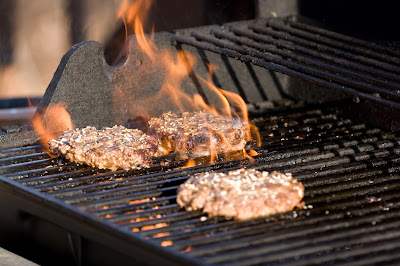 Then we grew up.  The grandchildren married and started moving around the country.  We still stay in touch, but mainly through email and Facebook.  My grandparents moved and eventually passed on.  I believe some the family who ended up in Texas still raised cows and pigs and butchered their own meat, but many of us went to purchasing meat and eggs at the grocery store.  My family spent 10 years on the road doing ministry work, so we often ate out, or of course continued using a grocery store.

We have now been stationary, living in a home, about seven years and we take quick trips out for meetings.  Three of the six children are out on their own, so there are five of us her at home.  A friend of ours found a local gentleman who raises beef and has them butchered at a butcher shop about one hour away from us.  We now get half a cow every couple of months.  Let me tell you, there is a big difference between store beef and beef raised locally and butchered.  I still have not found a place to get fresh eggs or chicken.  We tried raising our own, but we were just inside the lines of the township, so no chickens are allowed.  I am talking there are cows one block away from us.  I miss my fresh eggs. 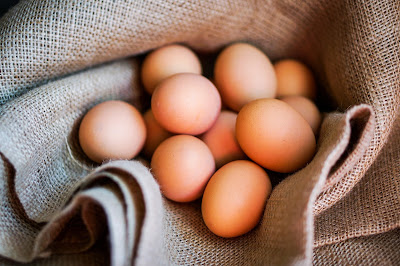 So now we have half a cow and of course we add some chicken and occasional pork to the menu, but this is definitely much better than purchasing from the grocery store.  We have steaks, ground beef, and roasts.  I use some of the liver for treats for the dogs, which they thoroughly enjoy.  This is how I would like to get our meat.  We do have a very small, local farmers market where we can get fresh some fresh vegetables.

Do I miss when my grandparents used to butcher right in their yard?  I  do miss some of it, but I was a young then and just hanging out with cousins was fun.  I am not sure I would enjoy the actual butchering now, but I very glad we have found a way to get fresh, local butchered beef.