There’s More to a Clean House Than Looks Alone

By At the Fence October 24, 2018
Everyone wants a clean home, but people seldom really sit down to consider what that means. What does having a clean home entail? What’s the goal behind it and how can one balance every aspect of it?
One of the most important points for many people comes from general pest control. The idea of insects, rodents or other pests wandering around can be worrisome, even more so when one considers the idea of them quite literally crawling on you at night. The idea of breathing in spiders while sleeping might be a myth. But that doesn’t mean that other pests are going to be as considerate. 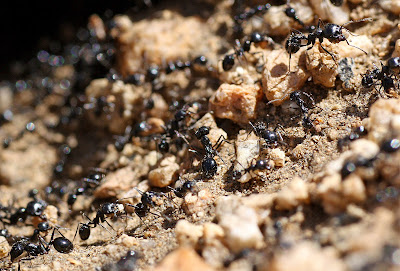 First steps to avoiding pests
The absolute first step in keeping your home pest free is to have knowledgeable professionals on call. One should ensure that they know about local issues. For example, pest control in San Diego comes with challenges that won’t be found elsewhere. Every state, and often even cities within them, have different pest concerns. Along with this comes extra concerns when dealing with those pests. As such it’s usually best to ensure that the pest control goes along with the general style of the area.
But apart from that, one also needs to stay in step with one’s setting. Some areas have very distinct seasons. And this will also influence how you clean. The term spring cleaning exists for a good reason. When the snow hits the ground, people seldom feel like hauling out large amounts of trash.
As such, it’s usually a good idea to ensure that you do the bulk of major cleaning efforts during warm weather. This has a happy side effect as well. You’ll also disturb any hiding places that pests may have snuck into.
This is the traditional method of cleaning. And as far as that goes, it’ll offer you a solid foundation on which to build. But there’s also a lot more to consider when it comes to cleaning. An important point to consider is just the fact that a clean home isn’t necessarily a pest-free one. There are some additional concerns which need to be addressed in order to ensure that the threat of pests is kept low.
Keeping things pest free
One big issue people face is that they essentially create the perfect habitat for pests. The same thing which keeps people happy and safe during rough weather does the same for many other species. Rodents, in particular, tend to like almost the exact same environments we do. With the main difference being that they often find some really good hiding spots that we can’t see very easily.
Rodents might not seem very troublesome at first. But they’ll quickly begin to drop feces in a variety of locations. And people will quickly notice that their food supplies have been bitten into. Spilled bags of half-eaten food with feces mixed in doesn’t make for a very hospitable place for you to live.
But the general fear one feels as a result is often even worse. Imagine waking up to beady eyes staring you directly in the face. Rodents are the most noticeable pest, but they’re far from the most harmful. 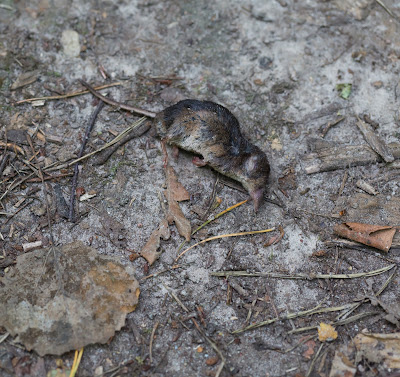 Ants are another big problem that many people face. Even one ant can be enough to prompt an invasion. They provide many of the same risks as rodents in terms of excreta. But there’s also the problem of accidentally eating them. An ant on its own is actually a somewhat nutrient-rich addition. But the problem is that they walk through any number of things.
One will almost always notice a rodent getting into food, but imagine making food like delicious homemade cookies, and then having ants walk all over them. You might not even notice as they track poison or feces over them.
More precautions
All of these issues point to one solid fact, and that is that you need to take some careful action to keep pests out. Even the cleanest home can have unsealed windows which allow easy access for ants. All the cleaning in the world won’t remove mice if they’ve already taken residence. Cleaning is the first and prerequisite step for pest management.


But some pests, such as bedbugs, require more extreme measures. This is again why it’s important to keep the number of professional pest control experts on hand. One can prepare a foundation for a pest free environment, but sometimes it takes extra help to become truly clean.