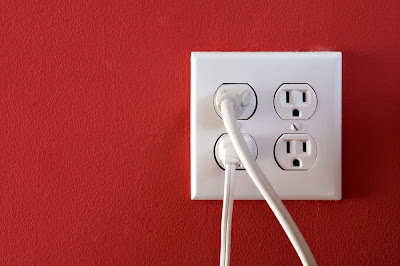 Are you tired of receiving shockingly high electricity bills? Here are just a few ways to spend less on electricity.


The simplest way to lower your rates is to switch providers. As many people now combine their gas and electricity, this could also mean finding a new company with good gas bill rates as well. Shop around for new customer deals – always read the small print so that there are no hidden snags. It’s possible to take advantage of new customer rates every couple years by constantly switching.


Many appliances still use electricity when left plugged in, even if they’ve been turned off. This could include TVs left in standby mode and even empty extension cables. If something isn’t in use, unplug it or turn off the switch at the wall. Obviously, there are certain appliances that may be more practical to keep on such as a refrigerator, but you don’t want to be keeping speakers and computers plugged in 24/7. Get into a habit of unplugging devices as you turn them off.


Newer appliances are generally more energy efficient than older ones. If you’re hanging onto a tumble dryer that’s twenty years old, you could find that you’re better of shelling out on a new dryer than trying to get your use out of the old one – a new model will consume a lot less electricity and will save you a lot of money in the long run. All new appliances are usually given an Energy Star rating, which could help you to identify the most cost-effective appliance for you. Other appliances may have energy saving settings such as washing machines and dishwashers – do your research to determine whether these settings are really suitable for practical use or just a gimmick.


If you’re still using old incandescent bulbs, it might also be time to upgrade to LEDs. These newer bulbs use up a lot less electricity while still providing the same level of brightness. LEDs are slightly more expensive than incandescent bulbs, but it’s an investment that’s certain to pay off.


Those wanting to take things one step further than buying LEDs could consider maximizing the amount of natural light getting into the home so that there’s less of a need to reach for the light switch. Consider whether there are any obstructions in the way of your windows that could be removed to let in more light such as high hedges outside or a piece of furniture in front of the window inside. Mirrors meanwhile can be placed opposite windows to help reflect the sunlight. You can even consider more drastic options such as adding a skylight or a new window to a room. 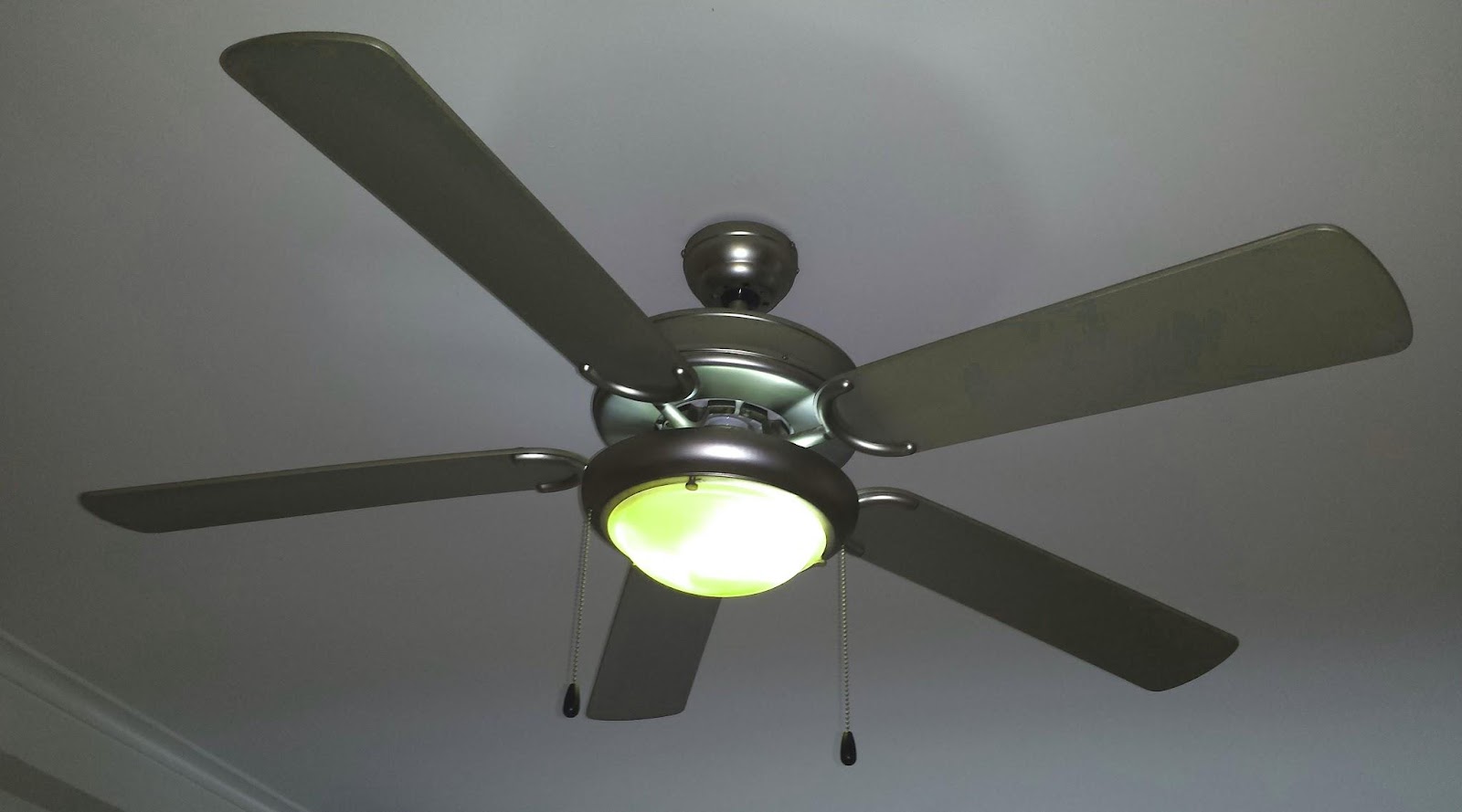 
If you’ve got your air conditioner on constantly during the summer, this could also be driving up the cost of your electricity bills. There are lots of energy saving tips when it comes to keeping your home cool without air conditioning. For example, you could try simply using fans and leaving windows open to encourage natural drafts. Using the oven less often in the summer can also be sensible – when cooking anything in the oven, you’re likely to produce a lot of heat that will make you more eager to turn on the air conditioning. Instead, opt for crockpot meals or throw some food on the barbecue.


You could do away with your electricity bills altogether simply by embracing solar power. Installing solar panels on your property can be expensive, but in a few years’ time you’ll make up the money spent on it. Solar panels are best placed on an area of the roof that receives the most sunlight throughout the day. Contrary to popular belief, solar panels can still generate electricity in cloudy weather making them suitable in most areas around the world – it’s only if you live in the arctic where you may struggle in the winter due to short daylight hours. Wind power is another renewable source of energy to consider – you can install a home wind turbine on you home, which could make a handy supplement to solar panels.

Hopefully you can implement a couple of these ideas to help lower your bills. Thanks for stopping by.