Understanding The Tradition Of Giving

By At the Fence February 20, 2018
People have been giving each other gifts for a very long time. In the early days of society, expressing your appreciation for someone was a much simpler job, with very few options out there for people to choose from. In most cases, gifts of the past would either be food or money. With few options available, people started to build rules for their presents, with each item having its own reason to be given. Nowadays, things have changed, and you have a lot more choice in this area. In reality, though, a lot of people still care about tradition when it comes to the gifts they receive, and will be unhappy if they don’t get what they want. 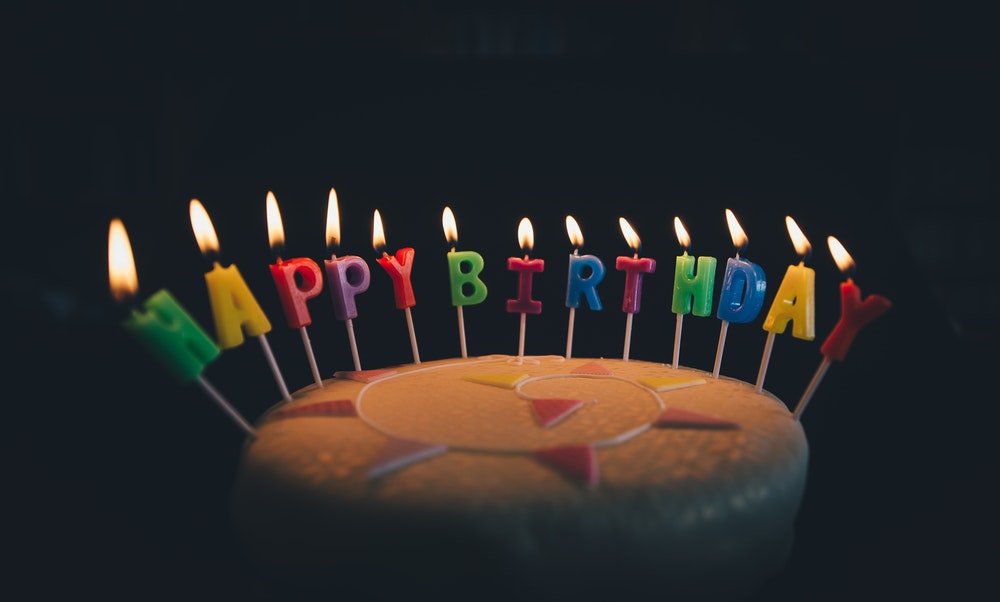 Birthday Milestones
The first area to consider will be the most common event which occurs in people’s lives. Birthdays are very important, and most people will be very excited for certain milestones which are significant in life. Below, you can find some examples of these times, along with the gifts which people often give with them.

The 18th: In a lot of places, becoming 18 means that you’re officially an adult, and this means having a lot of new freedoms. A lot of parents will choose to buy their children cars, computers, and even property for this birthday. As an alternative, setting up a savings account for them could be a great way to start preparing them for adulthood at this age.

The 21st: Though it doesn’t mark becoming an adult, a lot of people will see their 21st birthday as a much more significant date than their 18th. Traditionally, ornamental keys are often given when someone reaches this age, symbolising the start of their adult life. Alternatively, a lot of people also like to get jewellery for people when they reach this age in their life.

The 50th: It will be quite a long time until you get to experience your next big birthday milestone. Being around for 50 years is a big achievement, and a lot of people will want to celebrate this day in their life. Jewellery is the most popular gift to give when someone hits their golden years, though a lot people will also want to give something with a little more personal significance.

The 100th: Most people throughout the world won’t live until the ripe old age of 100, instead passing before they get the chance. When someone gets to this point in life, giving a special coin to the recipient has been going on for years. Along with this, people at this age will often get a message from their country’s leader, and this is a great thing to be able to deliver. 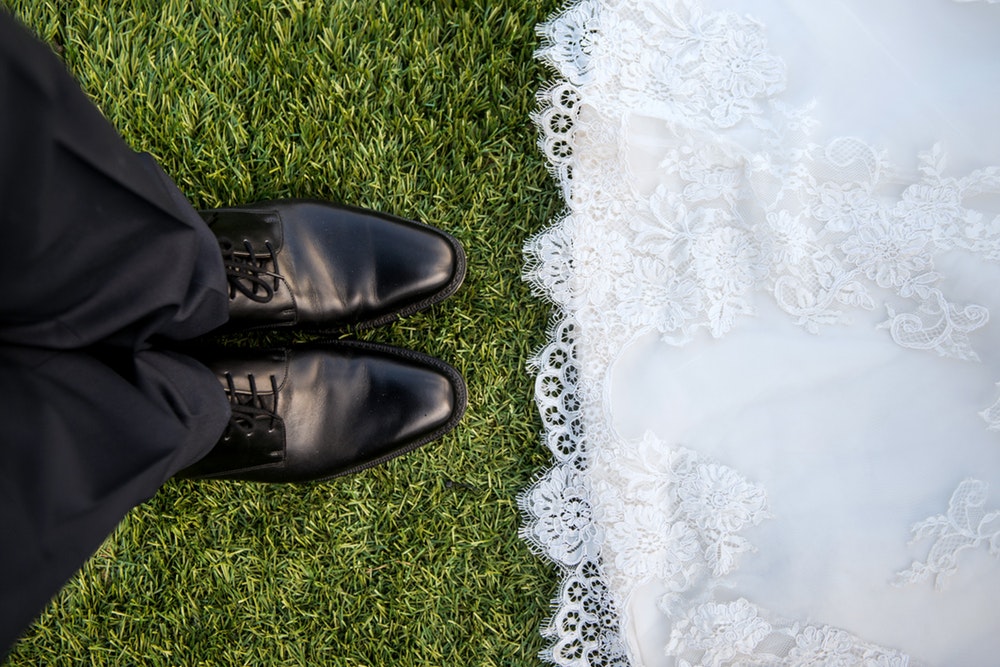 Special Events
Birthdays aren’t the only time in life when you will be expected to give a gift, and there are loads of events going on in people’s lives which will be very important to them. Giving the right items at these times will be critical. If you ignore this, you could risk your gift being disliked, and this could cause bad feelings on the big day.

Weddings: When people get married, it will be the job of their friends and family to make their new life easier for them. In most cases, the best way to handle this sort of present will be using the list of options which they will have prepared. Kitchen goods, homeware, and anything else which is useful can fall into this category quite easily. In the past, food and drink were the biggest gifts on days like this, especially back before industrialism.

Religious Ceremonies: Most religions will be packed with ceremonies and rituals which only occur once during someone’s life. A Christening, for example, will often be heralded with gifts like candles and bibles, as these are related to the event itself.

Funerals: The end of someone’s life isn’t a time which most people will associate with giving. In reality, though, this is a great opportunity to give in someone else’s name. Charity collections will often be done during these ceremonies, and this is the best chance to have to pursue this goal. Of course, like a religious event, this sort of giving requires subtlety and respect. 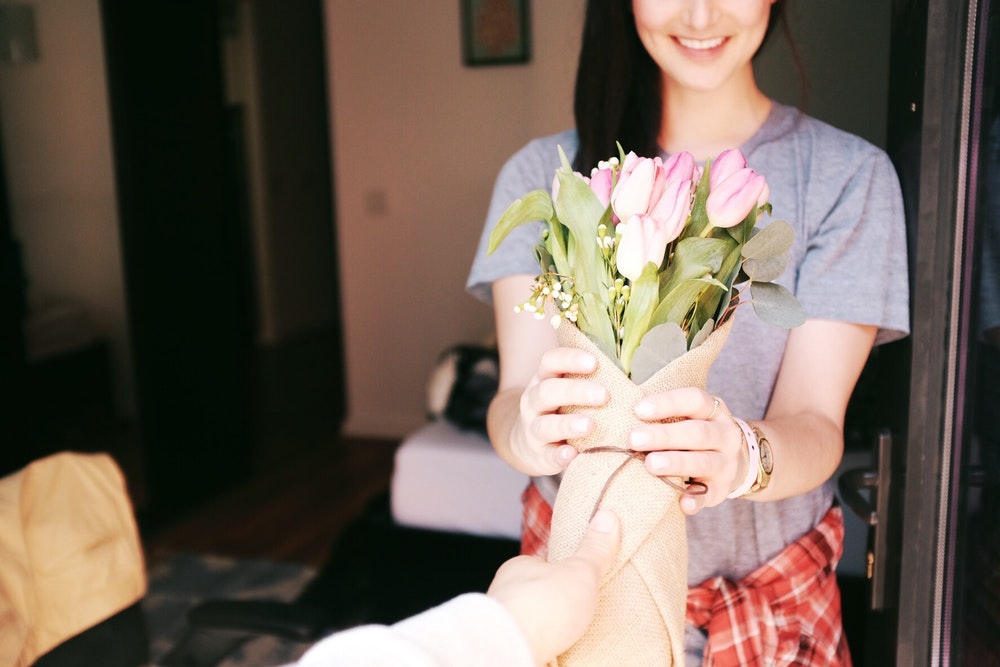 Something Nice
As the last area to consider in all of this, it’s time to think about the times in someone’s life when they will deserve a gift because something nice has happened to them. Making sure that you get this right will be a challenge, and a lot of people will find it hard to know what to give. Below, you can find a couple of examples of times like these, along with the gifts you might want to give.

An Achievement: Whether someone has scored well in a test or gotten the job they’ve worked years for, rewarding an achievement can be hard. For your children, medals and other trophies can be great, and you only have to view the page before buying something like this. As people get older, you will have to be more careful, as it will be easy to come across as patronising if you give the wrong gift.

Expression Of Love: Finally, as the purest form of appreciation for someone, giving someone a gift because you love them is as good a reason as any. When doing this, the most important thing to have in mind is the things your other half likes, whether this is chocolate, clothing, or something in between. You don’t have to wait for valentine’s day or a special event to do something like this. In fact, gifts often go most appreciated when they are a surprise.

Hopefully, with all of this in mind, your future of giving gifts should be a nice and easy one. A lot of people find it hard to choose gifts for the people they love and care about, often worrying that they aren’t going down the right path. Your recipient will be happy with whatever you give them, though, especially if you follow the right traditions.