Major Winter Home Disasters & How To Avoid Them Owning a home is stressful at the best of times, but during winter, when the weather is less than forgiving, it’s even worse. For most of us, winter is well and truly here, and that means that the weather is a massive problem that we are all currently facing. There is so much damage that a winter storm can do to your home, and with Christmas right around the corner, the last thing that you want is to not have a roof over your head. If you’re worried about the damage that the ice, snow, and rain could do to your home and want to avoid it, then keep reading.

Frozen Pipes
As the temperature drops, the biggest fear that most homeowners have is of frozen pipes, or rather, what happens after the pipe freezes. When your pipe freezes, it can crack, which will release massive amounts of water into your home, completely flooding it, and causing ridiculous amounts of damage, that could only be fixed by professionals, like White Mountain Restoration. To avoid this happening, you should think about wrapping your pipes in insulating foam, although this ideally should have been done before the temperatures dropped. Keeping your heating on at all times is also a great way to avoid your pipes freezing, although this could get costly.

House Fires
House fires are a lot more common in winter than they are in summer, and this is because homeowners are continuously doing all that they can to keep their homes as warm as possible, without thinking about safety. With a bit of thought, you can easily avoid fires in your home. If you use a fireplace, make sure to have it checked and cleaned professionally before lighting your first fire, and always use hardwood, rather than paper and trash. If you use space heaters, don’t leave them unattended, and keep them away from anything flammable. Also, avoid leaving your Christmas lights on when you’re not home, and never leave candles unattended. You should likewise make sure that you have a smoke alarm that works, to warn you if a fire ever did break out in your home. 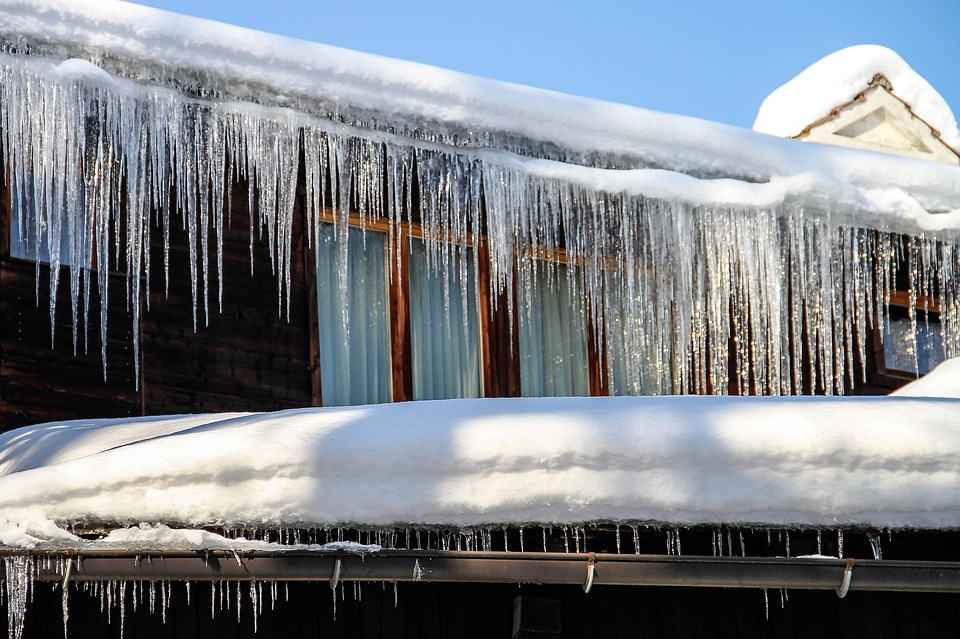 Dangerous Icicles
Icicles may look pretty, but they’re actually incredibly dangerous. In fact, it’s been reported that around 15 people in the U.S die every single year because of icicles, so imagine how many more have been hurt and injured by them. They can also cause massive amounts of damage to your home, such as by causing leaks in your roof, which inevitably leads to further damage. Icicles are a problem mainly caused by unkept gutters, so make sure that you’re regularly clearing your gutters, even on the coldest of days.


Winter is a beautiful time of year, but it is also dangerous, and if you are not careful, a disaster could be right around the corner. No one wants to face disasters, especially costly ones, and especially so close to Christmas, so it’s important that you listen to the advice above.