What Are The Alternatives To A Standard Home? 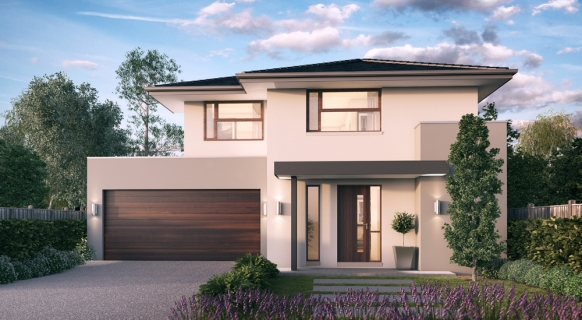 
If you’re thinking of getting a new house, but you don’t want a ordinary one, it can be hard to know where to turn. Most of the housing market is dominated by standard houses, so how do you find one that’s different, and what are some of the different kinds of homes that you can buy? Well, look no further as we show you the top 3 alternatives to customary homes!


Bungalows are a brilliant alternative to getting a typical house. They’re cheaper and often more accessible, meaning they’re suited to people that have difficulty moving around, but why? Well, they’re cheaper because they are usually smaller and thus made of less. They’re often only one floor which does mean that they take up more floor space to build but because they’re not multiple story they are often cheaper. Being one floor means that there are no stairs,  so it’s suitable for people who have difficulty getting around! You can buy them from places like this, the only problem is finding one that you like!


Metal houses are fast becoming very popular as opposed to wood and brick alternatives, but why? Well, it’s because you can build them yourself. They are much easier than to build than the other two. Metal homes are made out of sheet metal, which is very easy to put up as it’s often made of large pieces, rather than many smaller pieces of lumber or brick. This means that the building time is reduced dramatically because you’re not going to have to worry about piecing it all together because there are only so many to put together. These houses also are more sturdy because they’re made out of metal, meaning that they're going to be able to take a battering. They’re also very easy to modify and add onto, so take a moment to think about this!


Getting a flat/apartment is a good alternative to getting a house. They’re much cheaper which is the main attraction point as they are only designed to house 2 or 3 people depending on the size. If you’re planning to live alone or with one other person then you should definitely consider it. You should be paying for less space so that you can spend a little less time worrying over the money side of it! Do remember though, you could be climbing stairs if you are on an upper floor, and of course your neighbors will be a lot closer.

All of these different types of properties are good alternatives to getting a regular house. You could get a bungalow if you’re tired of walking up and down the stairs or if you struggle to. You could even get a flat if it’s only you and one other person because it’ll suit your needs perfectly, or you could build your own metal home! Part of having a house is organising the purpose of the different rooms, and if you’ve got a child you need to think extra hard about this, so read this to get some ideas on what to do!

James Feder said…
Such a good blog for home improvement, get to know about some new ideas and facts related to it. VanNuysGarageDoorRepair
October 10, 2017 at 5:03 AM