By At the Fence September 13, 2017
We all want our kids and teenagers to make the right decisions without needing our input. We want them to become well-rounded individuals who can make choices on their own. But let’s face it, sometimes that just doesn’t happen. Sometimes, we know what’s best for our children, and sometimes we need to push them to make the right decision, even when they fight us on it. There are lots of different parenting styles, and some parents will do everything that they can to avoid making a decision for their child. Particularly, when they start to reach the teenage years of independence. We certainly don’t want to coddle our kids or teenagers, so they are reliant on us forever, but there are cases where you’ll need to nudge your child to make the right decision or push them in the right direction.


Let’s explore situations where this might be the case and why it is worth pushing them down the right path. 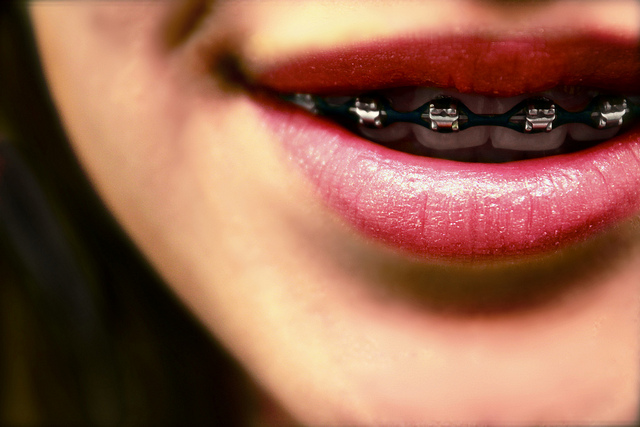 
We all know that kids hate braces. They hate anything that makes them stand out from their peers. If they had their way, most kids would avoid braces completely and instead just leave their teeth wonky and crooked. Well, here’s a fact most people don’t know. The majority of individuals don’t have naturally straight teeth. Human beings aren’t perfect, and there will always be some part that needs correcting. That’s just how life is. But kids will still fight you on getting braces because they don’t see why they are important, but you do.


You know that eventually, a great smile is going to be one of the key features someone looks at. You know a fantastic smile can be the secret to winning a job interview. You know all this because you have life experience and your kids don’t. They won’t thank you now for forcing them to get braces, but they’ll definitely appreciate it later in life. And with fastbraces, it doesn’t need to take years to correct their teeth. So, the whole process can be relatively pain-free. It doesn’t have to take up a lot of their high school life and embarrass them in multiple class photos.


Another issue is acne. Kids are going to try and get rid of spots by any means necessary as quickly as possible. It’s another thing that will make them stand out in school. You know this leads to scarring, but some teenagers, particularly boys, won’t care. Of course, that will change when they grow up a little more and have little scars across their face. That’s why you need to make sure that they leave their acne alone and perhaps encourage them to use medical treatment instead. They’ll hate you for this and teenagers won’t like you telling them what to do. But of course, they’ll again thank you one day. You might be noticing a pattern here. 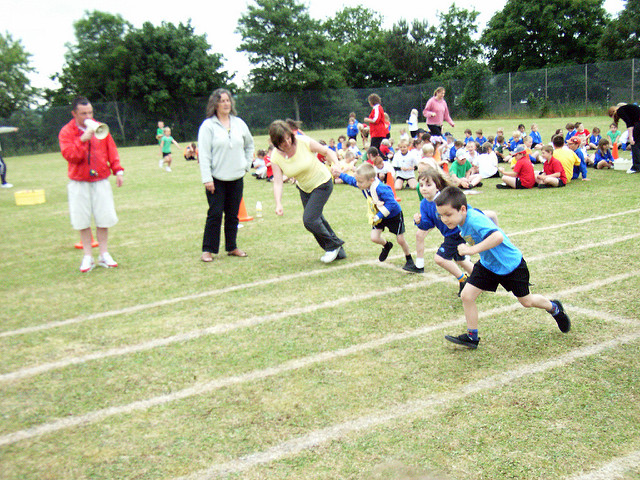 
You know extracurricular activities are important. You are totally aware that a sports scholarship can make things so much easier for your child when they apply for colleges. Or, that getting involved in social groups will ensure that they stand out when colleges are picking the students they want to enroll. You’re probably also vaguely aware of the fact that activities like this will allow a child's social group to grow and expand their own independence which of course is what they want. That said, they’ll still fight you and do their best to avoid social clubs and extracurricular activities if they can. Perhaps they’re not athletically inclined, maybe they just don’t like school. Either way, they’ll need a rather firm nudge from you to get involved. They probably won’t see the benefits of this until they actually start applying for jobs and suddenly, they have a USP that no one else does.


Learning to play a musical instrument is another example of something like this where you shouldn’t be afraid to give your kid a good firm push in the right direction. Let them choose whichever instrument they want to play but make sure they practice and attend lessons. It never hurts to have this as a side skill and once again it can be very useful when they start to apply for colleges. 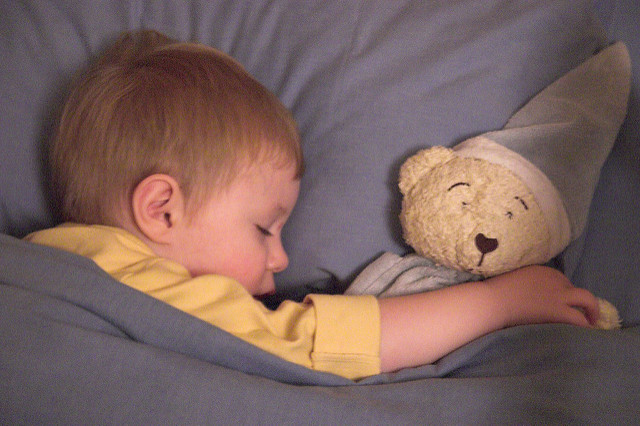 
At a younger age a lot of decisions in your child’s life are going to be decided by you. But you might be tempted to give them a little leeway with some decisions. The classics would be bedtimes and what media they are allowed to watch on TV or at the cinema. Cinema goers were shocked two years ago when parents brought their little ones to see Deadpool, an R rated movie. Now, it’s not completely known why this happened. Perhaps parents thought that it was just the next Marvel movie and ignored the rating. Either way, a lot of kids as young as seven managed to see a movie purely made for adults. It’s also possible that these parents just decided their kids could handle it. But you might want to be careful about this decision. Research has shown that kids behavior is affected by what they see in the media, even influencing how they play.


As for bed times, you have to remember that kids don’t fully know their own body. They might think that they can stay up late and wake up early, but this could definitely affect how they perform in school in particular. So again, you may want to be careful about allowing them to choose or even help you choose a bed time. Instead, you should take the reins here in both cases, particularly in relation to the media. You can’t wrap your kids up in cotton wool of course, but something as sinister as IT that parents are again taking their kids to see could theoretically leave some long term scars. The irony here, of course, is that parents know best in cases and that means you can decide that your kids can watch something like this. You just shouldn’t let them make the decision.


As you can see then, there are instances where it’s best for you to take control, even at later stages in your child’s development. They will certainly benefit from this choice one day.