It's Never Too Early To Start Saving For Christmas 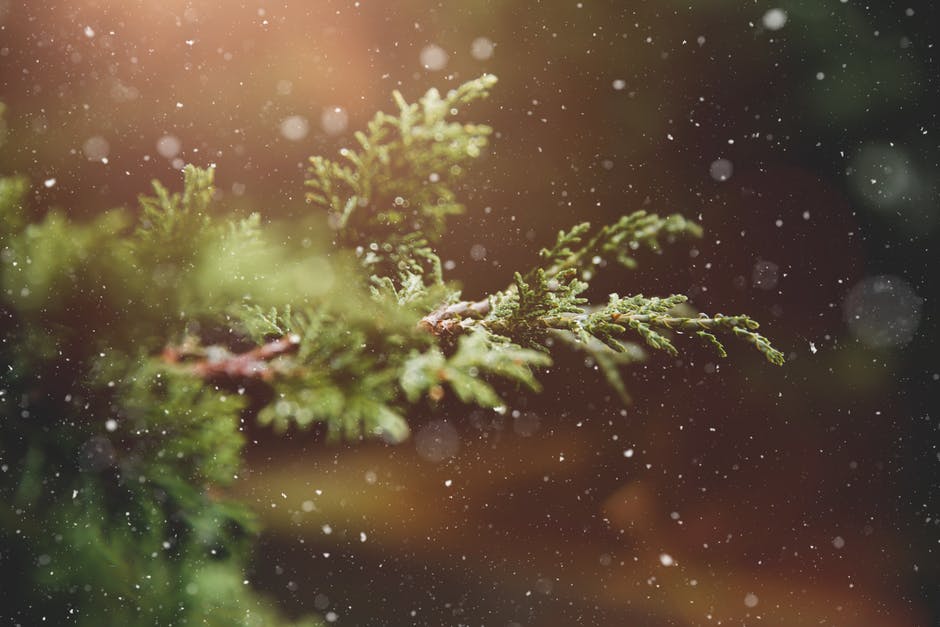 
Now we know it is only September, which means Autumn has barely had a chance to creep onto people’s lips, but we need to talk about Christmas. Don’t worry, we’re not going to tell you where to get the best advent calendar or anything trivial like that. Instead, we’re going to give you some advice on how to save money in what is - let’s be honest - the single most expensive time of the year.


There is now less than 100 days until Christmas and, as any financial-savvy superstar will tell you, the best way to avoid being cash-strapped is to be prepared well ahead of time, instead of scrambling to pick up some extra shifts in the middle of December just so that you can afford that turkey you wanted.


Read on to see our top tips on how to reduce the cost of Christmas:


Set Aside Some Cash Now
This isn’t just so that you don’t spend all of your money in the build-up to Christmas, but also because you could see your money work for you between now and then. By putting some of your money into a savings account, you could see it earn a little bit of interest. So find which bank is offering the best rates and stick what you can aside. 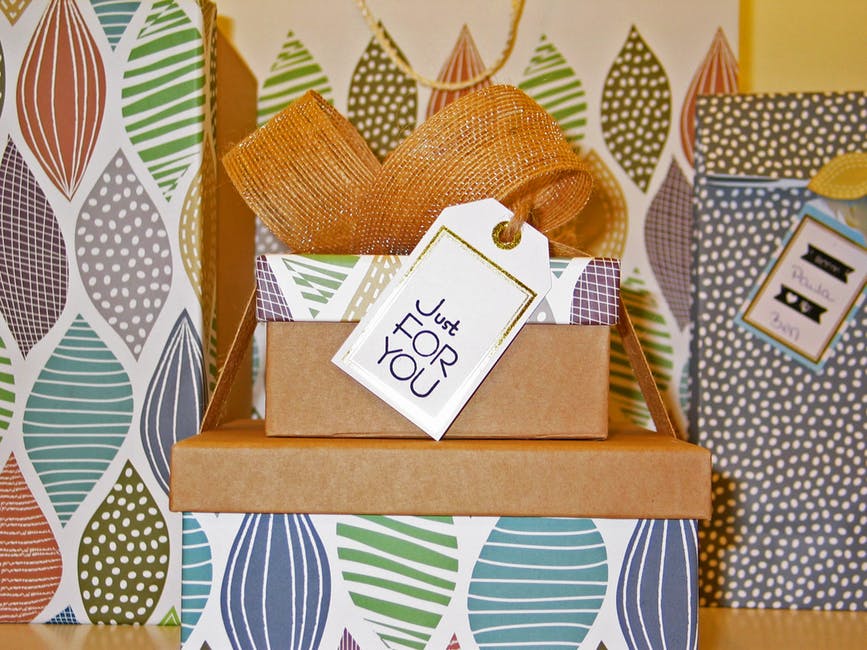 
Decide On Presents Now
It may seem way too early to broach the subject of presents but, by knowing who you are buying for and how much you may spend, you will be able to prepare a lot more efficiently. It could be that you and your friends agree not to buy each other presents this year. Perhaps you set a budget for presents with your siblings. Or decide that you will just buy gifts for the children. Whatever it is, now is the time to decide so that you can budget better and even look out for deals.


Time For A Bit Of Refinancing
This could be the perfect time of year to refinance your home through someone like homeequitylineof.credit. It is a big decision, but it could be the best decision you make and the one that frees up the most cash this Christmas. To name just a few of the benefits, going down the refinancing route could lower your current interest rate, reduce your repayments or even shorten the term of your mortgage; all of which could save you hundreds (maybe even thousands) of dollars by the time December hits. 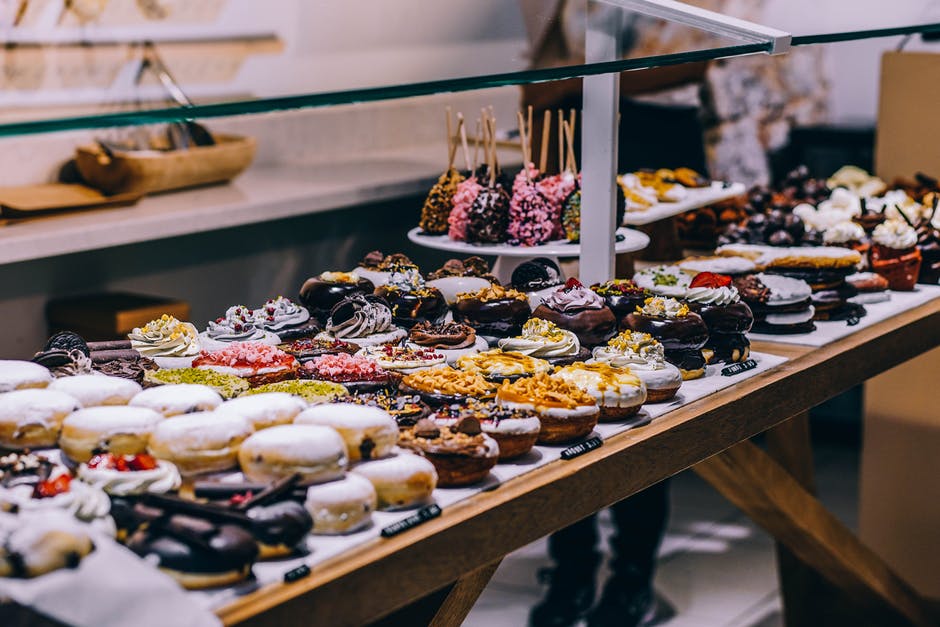 
Switch Up Your Supermarket
One of the major outlays in Christmas is food and drink. This is an expensive business. That is why you should look at switching your supermarket so that you use one of the more discount stores, such as Aldi or Costco, both of which feature on this best supermarkets list clark.com. It could just be that you make the most of any coupons that are being offered. It could be that you bulk buy your party-foods from a frozen food company while nipping into another supermarket to get their discount desserts knowing that they taste as good as any of the more expensive options. Whatever your tactic, there is money to be saved by the savvy.

Please add your own hints and tricks in the comments.