Howdy, Neighbors! A Guide To Settling Into A New Neighborhood

By At the Fence August 03, 2017
The process of contemplating a house move is bad enough. You know it’s going to be stressful; the word will be echoed back to you, time and again, every time you tell someone that you’re moving. Then you have to go through the move itself - something that few of us derive any pleasure from.


But now you’re here, settled into your new home, and you can forget about spending your weekends comparing moving company rates and learning how to package glassware so it won’t shatter. You’re settling in and all seems well with the world… until you remember that you now have new neighbors to contend with. 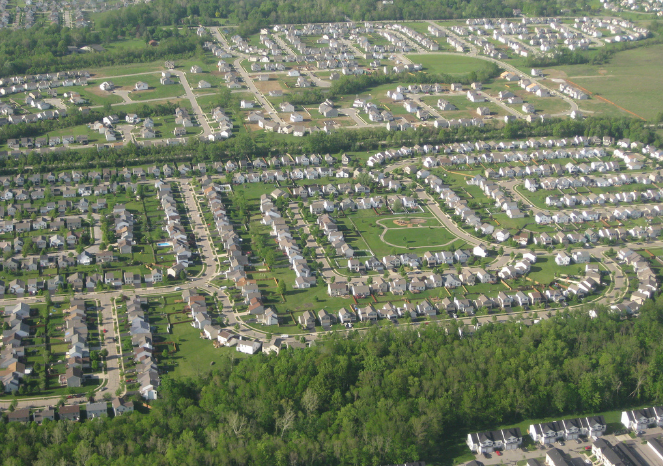 
On TV, when someone moves into the neighborhood, the street tends to pretty much throw a welcoming party. People will arrive, unannounced, with food and well wishes, sparking the existence of friendships that will last for years.


In reality… that doesn’t really happen. Studies have shown that nearly 50% of Americans don't even know their neighbor's name; times have definitely changed when it comes to community spirit. This can be especially tough to handle if you have moved from an area where everyone knew and supported one another.


On the flip side, you can find yourself moving into the exact kind of neighborhood that you left. Everyone is friends; they know one another’s secrets; they voluntarily spend a lot of time together. And now, you’re the outsider. Even if they have been friendly, there’s still that horrible lingering feeling of lagging behind the group and being the “new one” until someone else moves into the street - which could take years.


So much for leaving all of that moving stress behind, huh?


If you want to try and ease your transition into a new neighborhood, then there are a few ways to do it. So hold out your hand and ready yourself for some forced integration, which will nevertheless stand you in good stead for years to come.


When we move into a new home, it tends to be pretty disruptive for the street. There’s moving vans, cars coming and going, problems with mail, noise as you get settled in. Even if there isn’t any of those things, it still gives you an ‘in’ for the neighbors.


Start with the neighbors you are directly connected to on either side. Buy some cupcakes or a simple bunch of flowers, and leave it on their doorstep along with a note of apology for any hassle they experienced while you were moving. Don’t knock on the door; that can be a touch too overt, and you might disturb them at a bad time.


Hopefully, they will take your openness as a sign to engage in dialog - at the very least, to thank you for your gift. 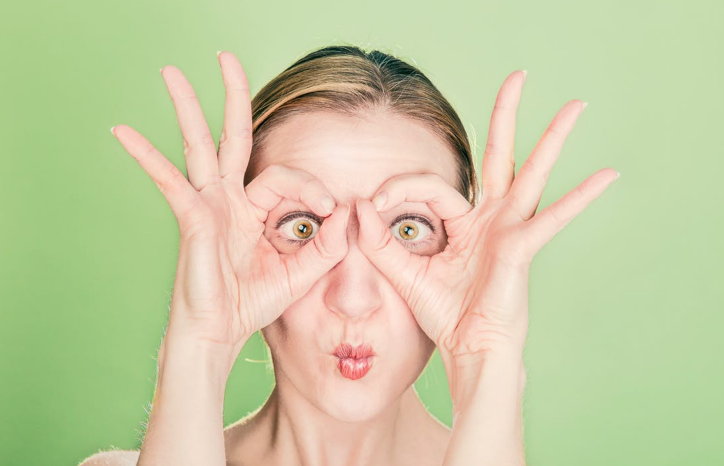 
If you go barreling into an existing neighborhood and friendship groups, then you can quickly appear to be too overly eager and keen to please. Instead, cultivate a friendly sort of aloofness. Be gracious and thankful, but without sounding like you are pestering at their heels for an extension of friendship.


When you’re desperate to be included in your new neighborhood, asking someone for all the "news" can be a gateway to much larger problems. For one thing, that person will immediately see you as a gossip - and even if they are one themselves, they’ll judge you for it.


Small talk and chitchat is something that has to be earned. If people volunteer comments on the rest of the neighborhood to you, then that’s one thing, but don’t go seeking it out. We humans have a terrible tendency to find moaning about other people to be a bonding experience, but don’t fall into this trap. At the end of the day, even if your neighbor is the one wanting to chat about another neighborhood, they still know that person better than they know you. So listen, nod your head, and then try to change the subject.


Every neighborhood is its own kind of ecosystem, with its own rules in place for how people should behave. What are you meant to do with your trash cans? How do people feel about loud music? What are the parking rules?


If this information isn’t volunteered to you, then ask someone - they will probably be appreciative of you making the effort. 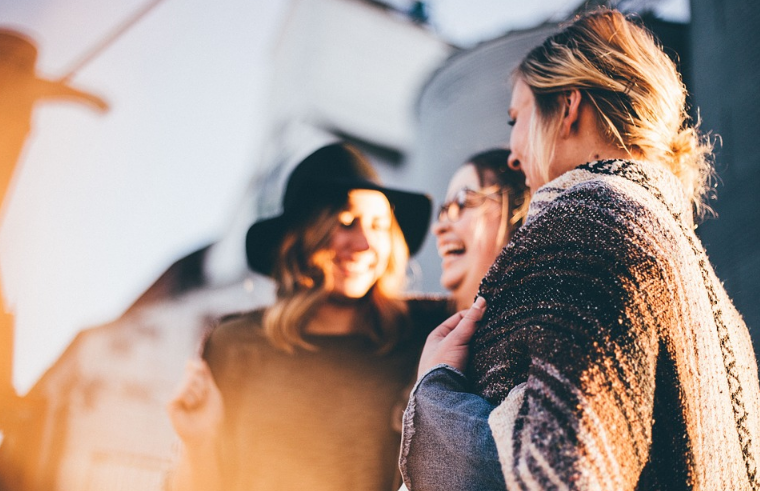 
It may take awhile to feel truly at home in your new neighborhood, but over time, with a little help from you, you’ll be part of the picture just like you always hoped to be.