The Harsh Realities Of Buying A Fixer-Upper

By At the Fence July 05, 2017
If you can’t find the house that you want, then the next best option is simple: a fixer-upper.


What could be easier, right? Or at least - what could be easier, according to all the property TV shows that display amazing transformations, seemingly done in a matter of months. Rather than spend a fortune on a house that’s ready to live in with relatively little work required, you can save money on the purchase price and renovate a slightly rundown house to your standards. It’s perfect.


The problem is… it’s probably not going to be perfect. Going into any venture with misconceptions is always a problem, but one as big as the purchase of a house? That’s a troubling idea. So before you launch yourself in the world of fixer-uppers and renovations, it’s worth thinking about the many ways in which this kind of project can go wrong…

There Will Be More Maintenance Than You Expect


With a fixer-upper, you know going into it that you’re going to have to do a reasonable amount of DIY to bring it up to your standards. That’s the entire point of a fixer upper, of course - it’s for you to improve on, and then be able to reap the rewards of when it comes to sell.


The problem is, you are almost certainly going to underestimate just how much work is going to be required. You’ll take your walkthrough, make your notes, and make plans for the changes you’re going to make. Unless you do this professionally, however, there’s going to be things you miss.


There are three areas you need to be particularly careful of when it comes to underestimating what it’s going to take to bring them up to standard: 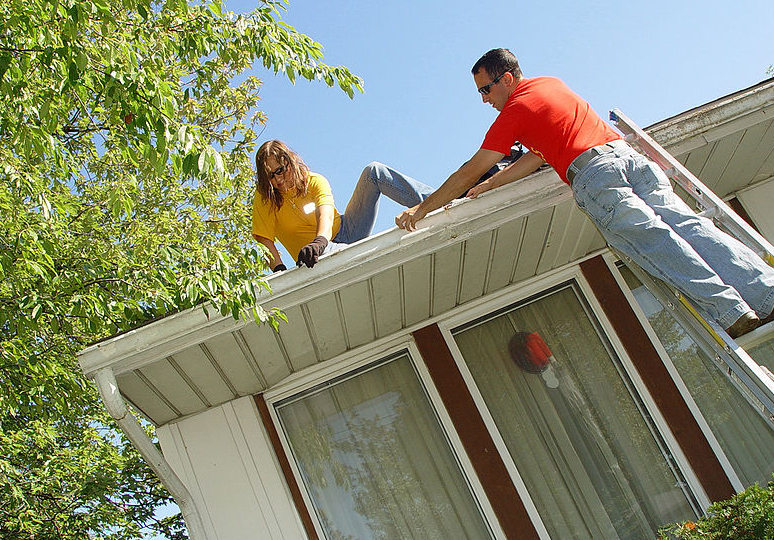 You Have To Deal With Other People’s Mess


It’s not a pleasant thought, but think about it; the house you are considering is not a fixer-upper for no reason. Most houses that fall into this category have gotten that way through ill-use, with the predominant problem being one of neglect. 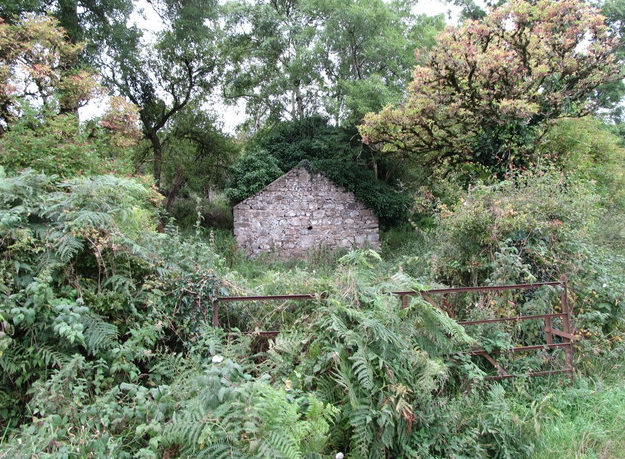 
The back yard should be of a considerable concern if the house has not been in use for some time. Weeds can be pernicious, especially if you have any knotweeds - nasty weeds that will just grow and grow, no matter what you do to them. This means you’re going to spend a lot of time trying to strip the yard back to normal, so you can then build your new ideas on top of it. This is actually a more challenging process than you might think it is; bear in mind that you’re potentially years away from getting the house where you want it to be.


You’re also going to have to deal with mess, grime, and disrepair in the rest of the house. If you’ve bought from a savvy buyer, then they will have gone out of their way to try and hide this from you. It’s always worth peeking under rugs, behind wall hangings, and into the inside of the kitchen cupboards before you buy - this is where the majority of issues will be stored.


You Will Run Out Of Money


Renovations and remodeling always - always - come in at a higher price than you were anticipating. If you glance around the kitchen and think it’s going to need $20,000 spent on it, then be prepared to spend $25,000. There will always be delays, little extra additions, problems that have to be fixed - they all group together and make the project cost more than you ever would have thought imaginable.


While it’s a good idea to run a strict budget when it comes to this kind of work, you can’t protect against everything. There will be a gap somewhere and you will struggle for funds; it’s not going to risk the health of your personal finances totally, but it’s definitely going to cost you a lot. There’s no harm to that of course, and the improvements you make remain as equity, but it’s definitely food for thought. 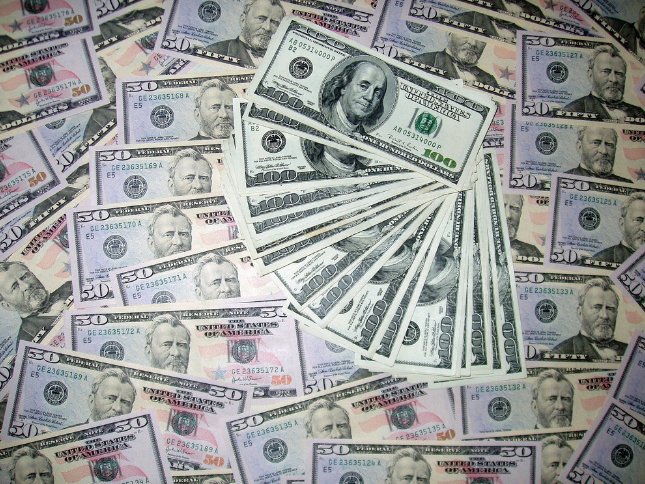 
Finally, none of the above is said with the intention of dissuading from the idea of fixer-uppers. However, the reality check is the important thing. A house is a very expensive purchase, and if you go into the idea of extensive renovations then you need to have some idea of what you should be prepared for.


Do them right and fixer-uppers can not only be immensely satisfying, but they can stand to make you a lot of profit in the long run. If you’re aware of the potential risks and are willing to put in the work to get the house to where you want it to be, then there’s no doubt you will succeed.