How To Speak Fluent Cat

By At the Fence July 10, 2017
Okay, so maybe the title is a bit misleading. It’s quite hard to speak fluent cat, but it’s a piece of cake to understand fluent cat. They communicate just like any other animal, and it’s not too difficult to understand what they’re telling us. 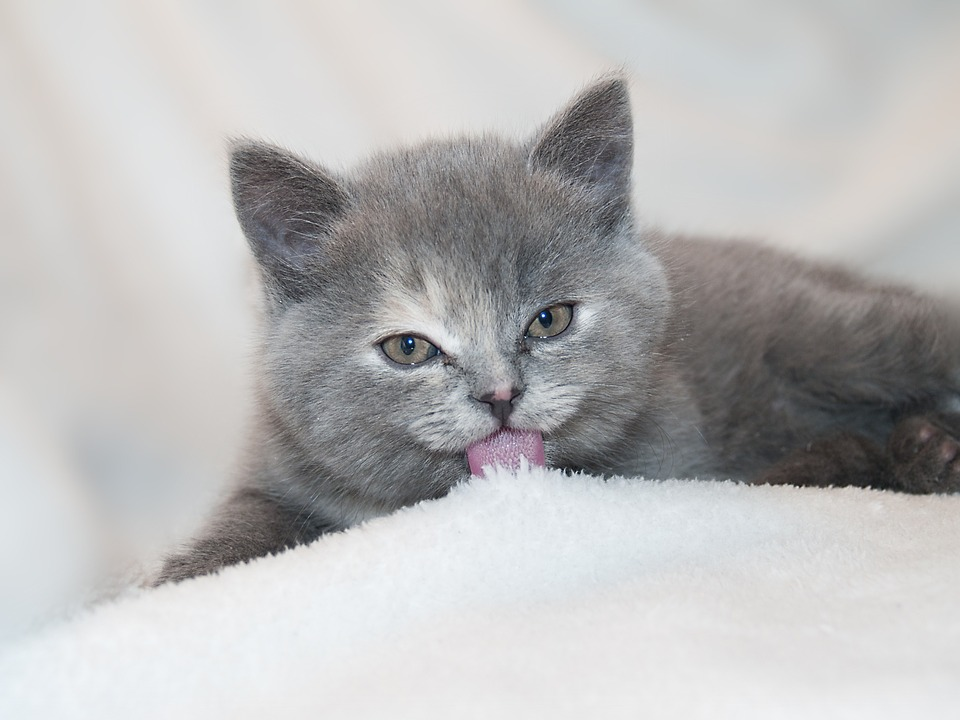 Image Source
Most people can recognise a scared cat (cowering, ears flat to the head) or an angry cat (puffed up, arched back, tail spread out like a bottle brush), but who can tell what a relieved cat looks like? They’ll visibly relax, have a stretch, and start cleaning themselves. After they’ve cleaned themselves, it’s the perfect time to stroke them: they’re calmer, and more likely to enjoy the relaxation, after whatever was bothering them has gone away.
Your cat’s tail is the best way to find out what they’re trying to say. If they’re whipping it from side to side, then they’re starting to get angry or upset about something: the exact opposite of a dog wagging its tail. Speaking of dogs, whilst a canine might come rushing up to greet you, slobbering everywhere, your cat will show that it’s happy to see you by approaching you with is tail held vertically upwards, completely straight. If the cat doesn’t know you, but would like to, then it might approach you with its tail vertical, but with the tip pointed towards you.
In terms of vocal noises, cats have a wide variety of sounds. Whilst hissing and spitting shows anger or fear, and purring shows comfort, there are other noises that you should be aware of. Cats only meow at us because they think that we’re overgrown kittens, who can’t speak their language properly. Generally, short mews mean that the cat is saying hello, or wants something - whether that’s food, affection or to be let outside. Occasionally, their meows become lower and harsher when they’re upset, or want us to stop doing something. It’s usually easy enough to work out what a cat wants. In terms of other noises, some cats (usually indoor cats) occasionally make a chirruping, clicking noise. This means that they’ve seen something that they’d like to hunt, or, occasionally, that they know it’s time for food. Image Source
It’s also fairly easy to tell when something is physically wrong with your feline friend. A cat scratching itself excessively, biting itself or shaking its head suggests that it has fleas, and you need to get a flea medication for cats to treat the problem. Cats spraying or soiling in the house could mean a few different things. Firstly, it can mean that your cat’s getting old. However, it could also mean that your cat’s scared, anxious, or there’s something they dislike about their litter tray. Spraying also occurs due to anxiety, so if your cat’s spraying, try and work out what it is that’s bothering it, and change it. However some things (a new baby, a change in routine, building work) will require the cat to adapt.


So, understanding fluent cat is easy enough. Don’t forget, they want to communicate with us, so the least we can do is try and listen.