Are Big Dogs A Bigger Responsibility? 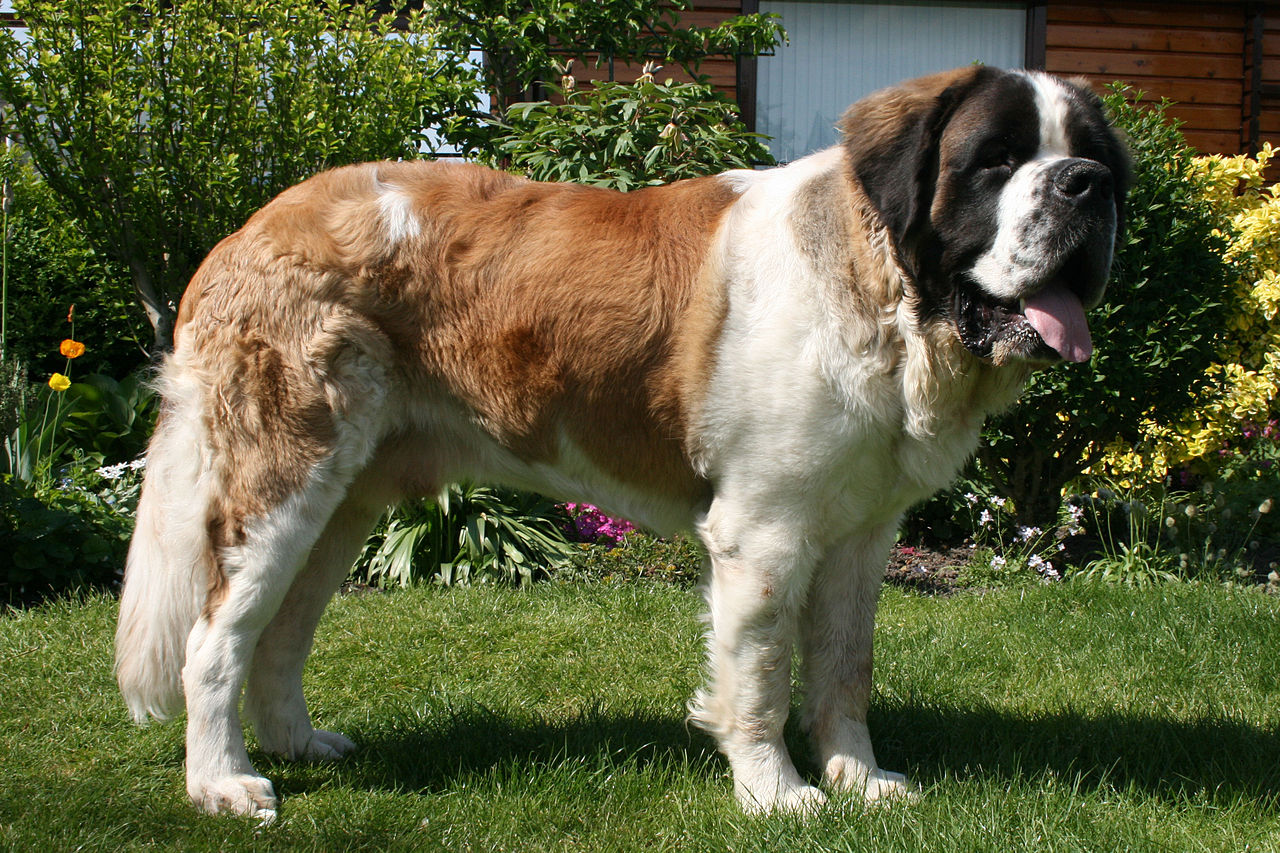 Dogs come in all shapes and sizes. When opting to own a bigger breed, there are clearly going to be some differences in owning a Chihuahua. However, how big are these differences? Is the responsibility far greater with a humungous hound? Or are there some bonuses to having a big bow-wow-ing beast?

Big dogs do require a different diet then small dogs, not just in terms of portion size but nutrients too. They often need a greater amount of protein, especially as a pup when they are growing. This higher protein food costs more, and given that you’ll be serving up higher portions, you’ll go through a lot more dog food with a big breed than you would with a small breed.

There are also other factors to consider. Big dogs are often more likely to contract allergies to certain foods. This can sometimes mean buying hypoallergenic dog food, which is unsurprisingly more expensive. It’s also recommended using a raised dog bowl once a big dog reaches adulthood. This will reduce the dog’s need to bend down as far or splay their front legs, leading to more comfort and less health complications later on in life. 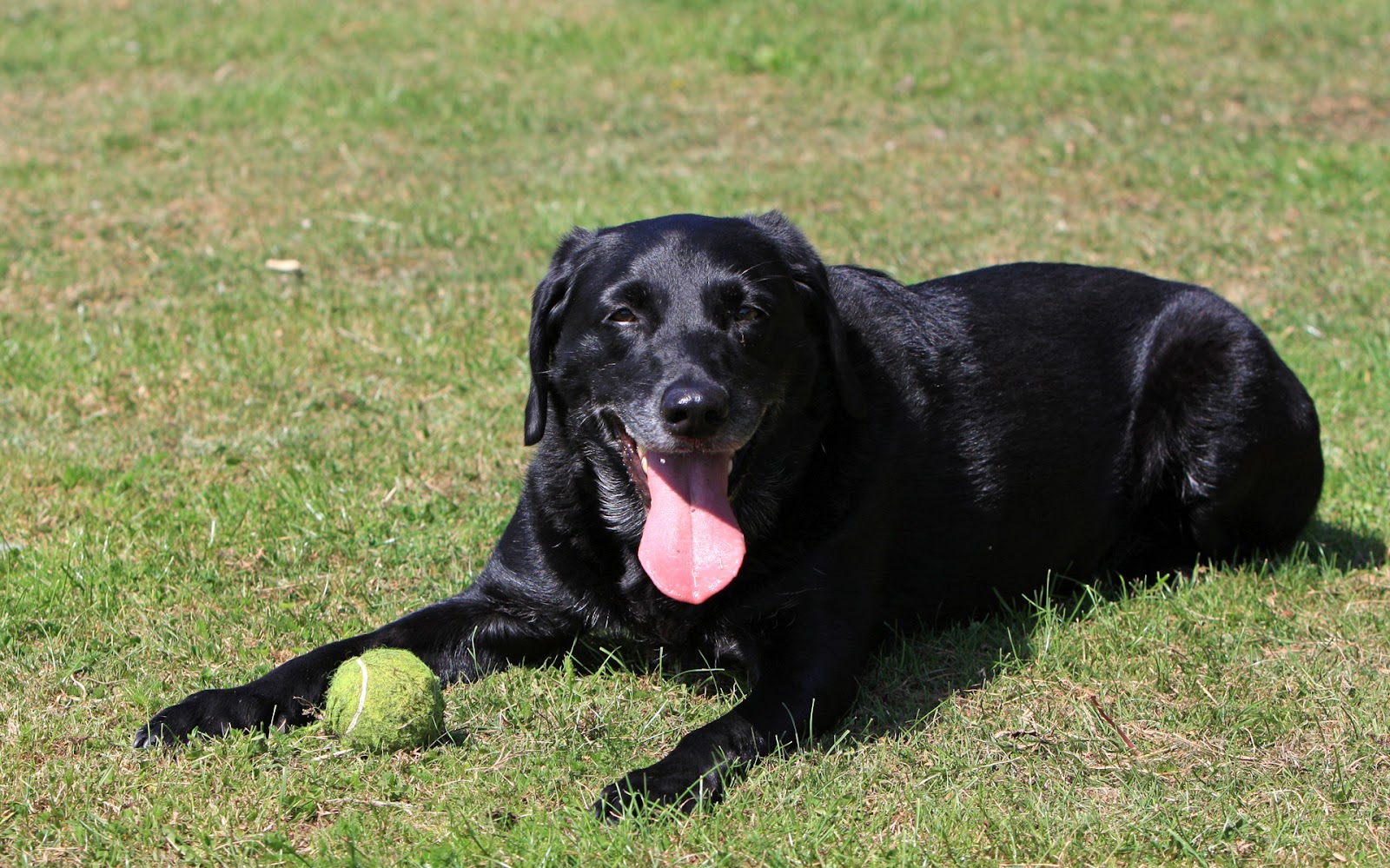 Big dogs need far more exercise than smaller breeds. This means taking them out on regular walks and playing games that will keep them active. Large dogs can sometimes be more of a handful to walk and holding them back can take a lot more strength. It’s worth searching for the best dog harness for large dogs so that you can keep them at bay until they’re trained enough to come off the lead.

A benefit of big dogs is that they’re often easier to train. And whilst they do need physical activity to keep them stimulated, they’re also more likely to have moments of calm than small dogs where they’re happy to simply lie near you rather than constantly demand playtime.

There are several health problems that are more common in big dogs. A tendency to eat too much and eat too fast can give your large canine companion a condition known as dog bloat. This causes gastric dilation which can be fatal.

Big dogs meanwhile can also often suffer a greater amount of joint problems. This can be prevented usually in puppyhood by stopping the dog from jumping down from surfaces such as sofas, as well as giving them the right protein intake.

On average, big dogs will result in bigger veterinary bills. However, that isn’t to say that all small dog breeds are free of problems as basset hounds, pugs, dachshunds and Shih Tzus are all known to develop regular medical complications due to their history of intense inbreeding.

Other pros and cons

Travelling overseas with a big dog, buying toys for them and grooming them is all going to be a lot more costly than it might be for a small dog. However, small dog breeds on average are more expensive to buy. Many big dogs will also have even temperaments and on top of being easy to train, they often get along better with children. There are certainly added responsibilities overall, but it depends much on the lifestyle that you desire. 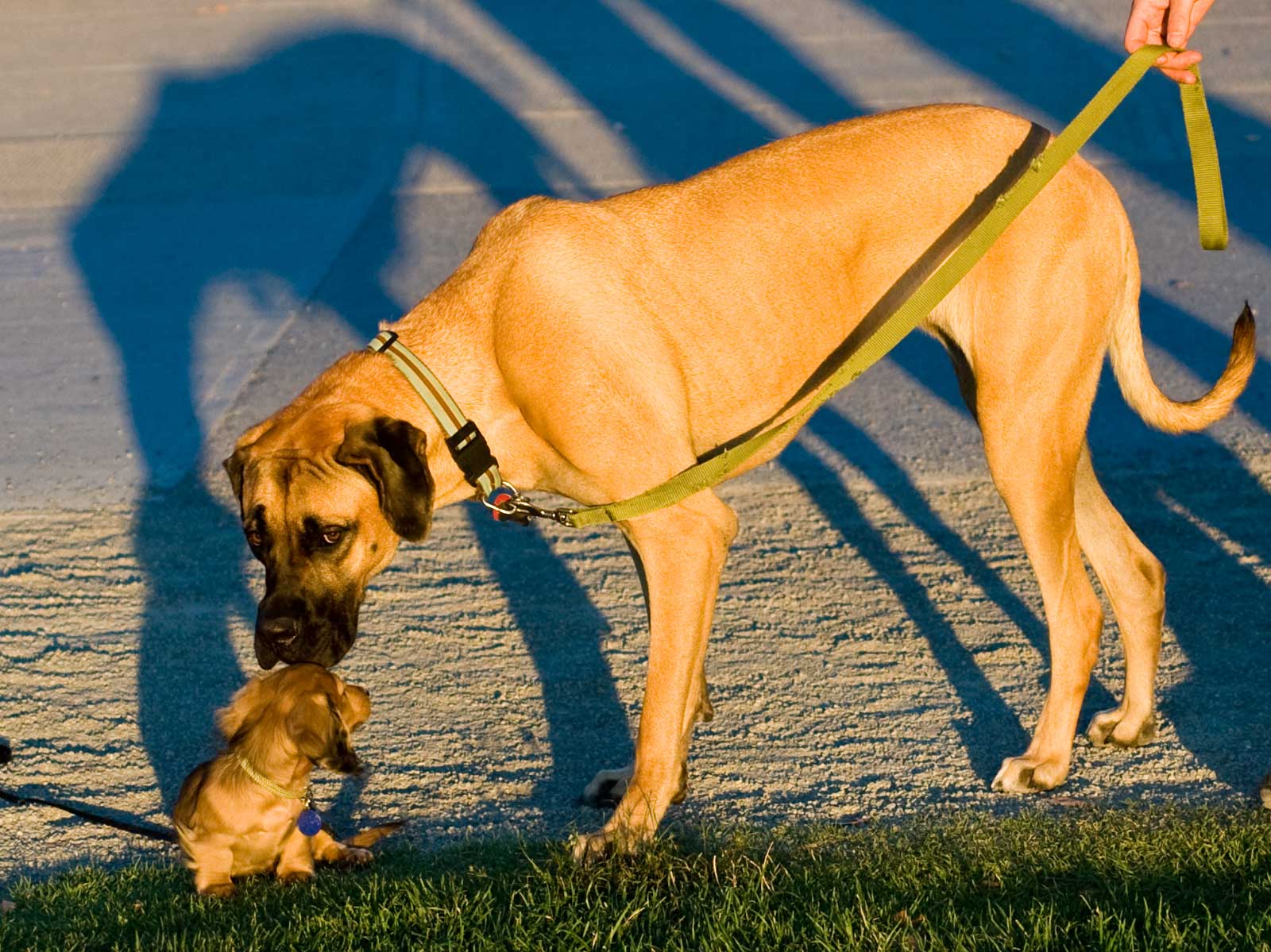