Feeling Safe Again: What Are The First Things You Need To Do After A Break-In?

By At the Fence June 29, 2017
Having your home broken into is one of the most unpleasant things that you can possibly experience. Sure, there's the initial horror of the damage done to your home and the loss of valuable or expensive possessions, but there's something that goes deeper than that. There's simply something horrible about having to face the idea that someone was able to invade the place that you consider to be your sanctuary. That someone was able to get into your home, the place where you're supposed to feel safer and more secure than anywhere else in the world, and that they were able to do it without you ever knowing. This kind of emotional trauma is something that can be far more difficult to deal with than many of the practical effects of a break-in. So what can you do? Well, if you find yourself the victim of a break-in, here a few things that you should do right away in order to feel safe again.


Remove all evidence of the break-in 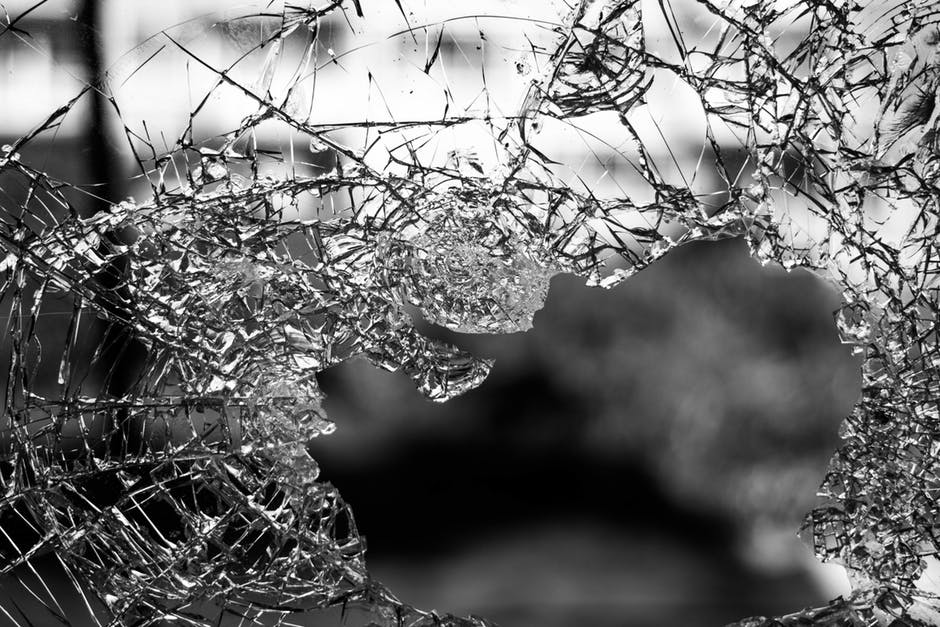 
It's going to be borderline impossible to process and move on from the trauma of a home invasion if you're constantly being presented with the evidence of it. Make sure that you have any broken windows replaced, have your home deep cleaned, and try to replace anything that was taken as fast as you can. If you had insurance policies in place, then you're going to be in a much better position to do that since you won't have to face as much of a financial burden. Even something as simple as the empty space where your TV once was can be enough to leave you feeling truly awful, even a long time after the break in. 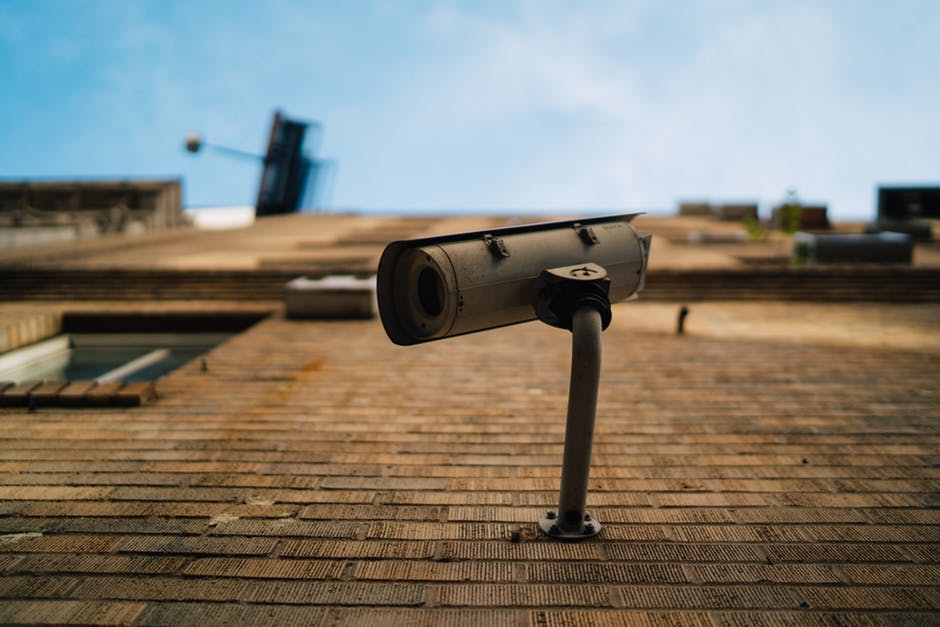 
It can be incredibly difficult to feel safe again after a break in. Sure, you're not more likely to suffer a break-in now than you were before, but being forced to confront the fact that it's possible is often enough to make a lot of people feel constantly vulnerable. The first thing you want to do is to change the locks since there's a chance that the intruders may have taken a spare key when they broke in. You can learn about locksmiths here to find the best possible advice on the kinds of locks that can help your home feel more secure. You might also want to install some kind of security system. It generally doesn't need to be hugely complex. Even something as simple as motion activated floodlights outside your home can make a big difference when it comes to discouraging intruders.


Talk to your family 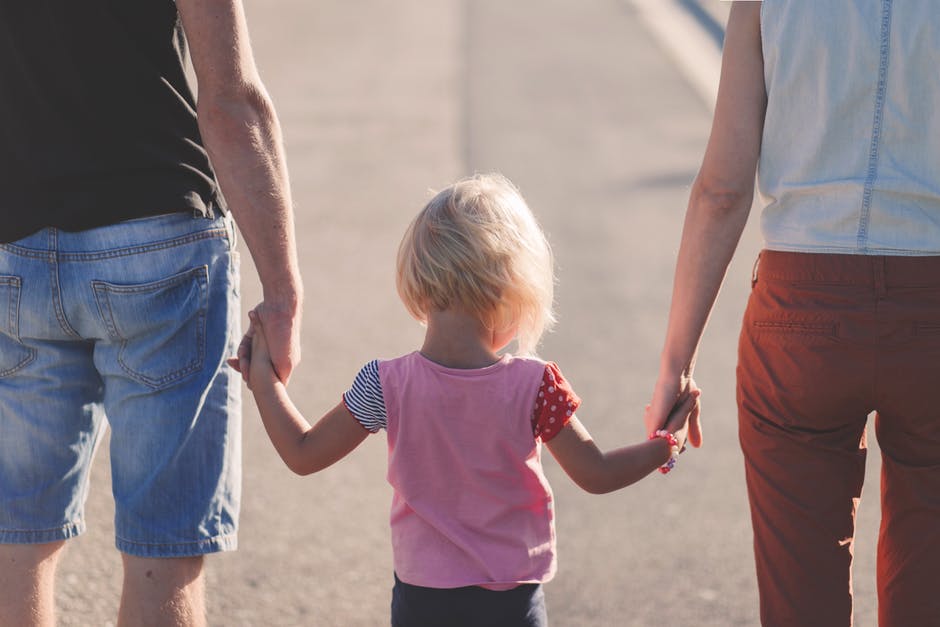 The impact of a break-in is probably being felt by your entire family. Make sure that you all take the time to sit down and talk about how you're feeling. Being there for each other is one of the very best ways that you can help fight against that feeling of vulnerability that often comes after a break-in. Make sure that you're all working together to support each other and helping each other feel as safe and secure as possible.