Eeeek! Animals In The Attic 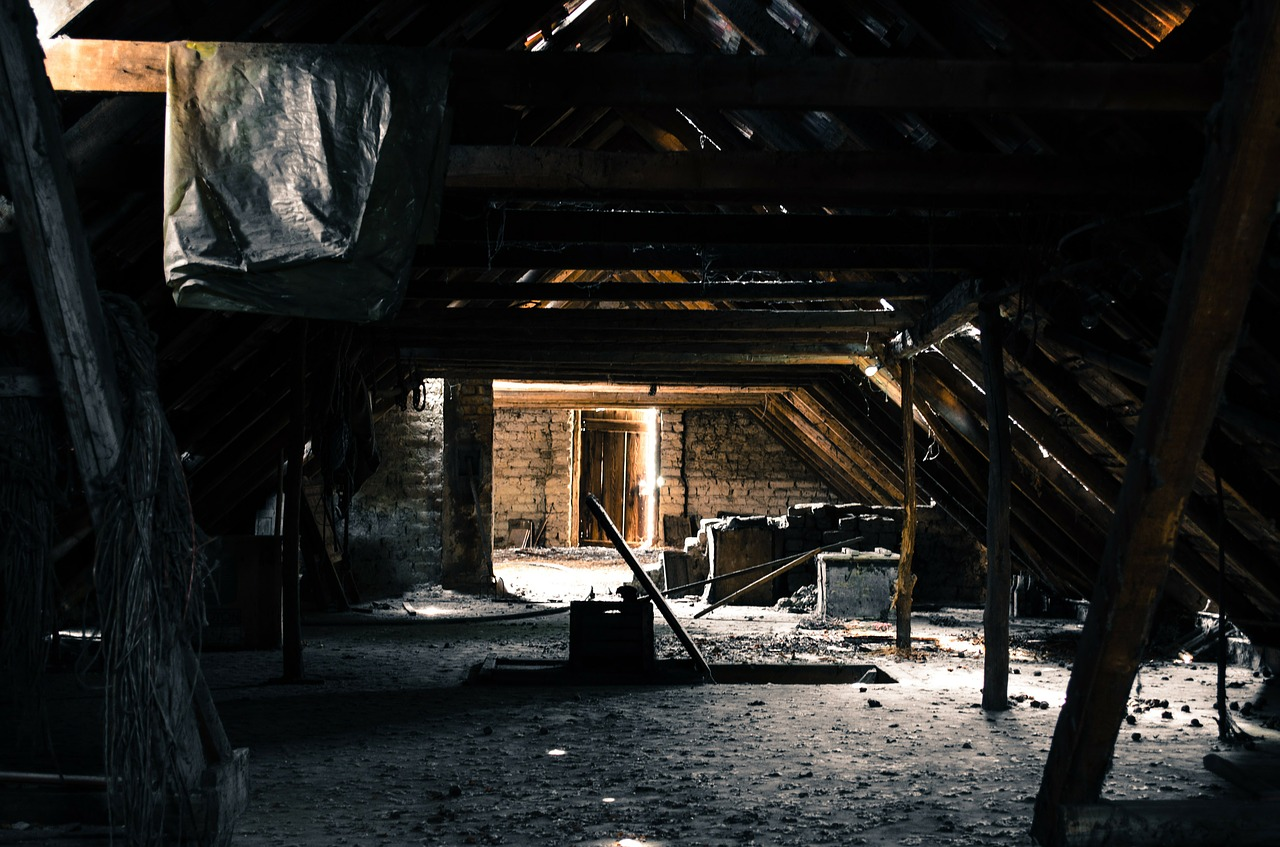 For many homeowners, this is their worst nightmare. They hate the idea that one day they could venture up into the attic and find something living there. This could be anything from a bird that has built a nice little nest to a bat hanging in the rafters. It could even be a squirrel or some other pest that has crawled over your roof. But before we get into what you need to do about this situation, you have to consider how it happened in the first place. By doing this, you should be able to avoid ever encountering this possibility again.
The Access Point
The access point is typically going to be a hole in the roof. Now, you might say, how could there possibly be a hole in my roof without me realizing it. Well, you would certainly be surprised. A hole in the roof might be the result of a storm. If you don’t get a roof inspection after a storm has passed, there could be serious, severe damage that you haven’t spotted at all. Think about it, how often do you check your roof for issues?

The other possibility is that you knew about the hole and did nothing. You should always use a local roofer to repair the hole, particularly if it’s large enough for an animal to fly through. You might think that means quite a large hole, but it doesn’t have to. You’d be surprised how small a hole can be for an animal to squeeze in.
The Signs

You might be wondering about the signs that there’s an animal living in your roof. Well, you probably won’t see it fly in and out unless you’re very lucky. You might not even see it when you’re up in the attic. An animal won’t typically build it’s home in a place that will be easy to spot. But, you could certainly hear it. For instance, if there’s a bird's nest up there, there will also be chicks, and they tend to tweet. Other animals might scratch on the wood and don’t forget that most are nocturnal. So, late at night if you hear movement above you, it probably means you have a house guest.
Getting Rid Of The Animal
It’s important to be as humane as possible when removing an animal from your home. As such, it is best to call in the expert to complete the job for you, rather than doing it yourself. If only for the reason that approaching an animal, any animal can be quite dangerous if you don’t have the right training.

Of course, it’s possible that the animal is in a place that isn’t accessible to you and in some places it’s even illegal to disturb an active birds nest! Thus, you may want to leave well alone and just let the bird live there until it’s ready to move on. Or, you can wait until breeding time is over, just after September, and complete the repairs, blocking the animals from coming back.
The main thing to remember here is that while noise is annoying, typically an animal like this nesting in your attic isn’t a major issue. But you can still prevent it by keeping your roof in fantastic condition. 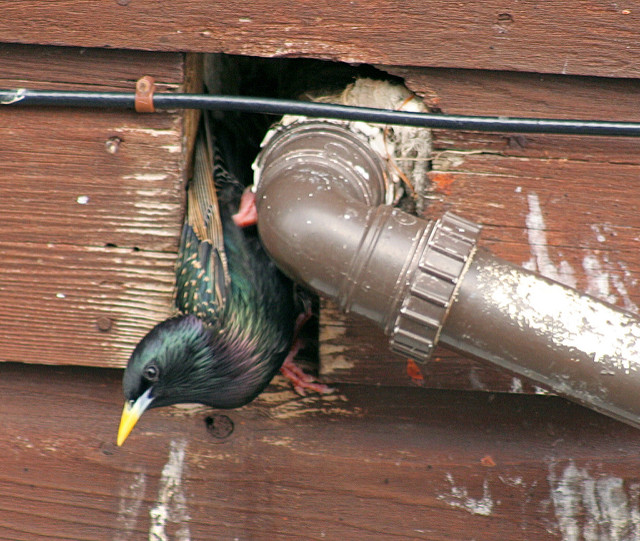