Neighbor Disagreements: The Most Common (And How To Defuse Them)


Hopefully, you have been lucky enough to live in an area where you and your neighbors are on good terms. You have hit the jackpot for sure, but it might not always remain that way. The change could come because you move, or because someone else moves onto your street and disturbs the calm, friendly atmosphere. In those scenarios, it’s best to know which flashpoints you’re going to need to avoid… 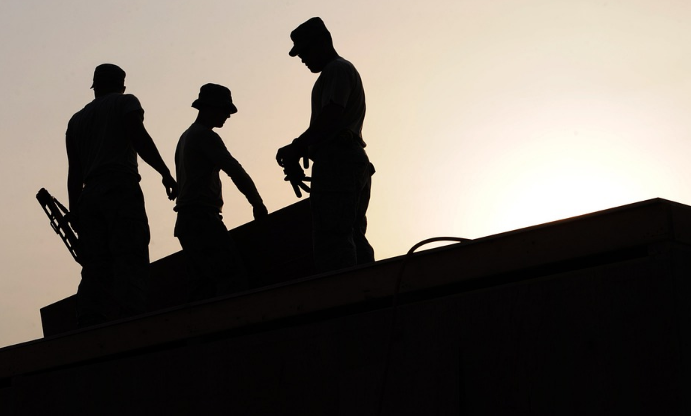 
There comes a time when a home needs some work done to it. It might be essential maintenance like foundation repair or dealing with drainage issues, or it could be a cosmetic change like building an extension. Either way, the same problem emerges: there’s noisy work going on, and the neighbors aren’t happy.


This is somewhat understandable. It’s disruptive having building work in your street, especially if you’re next door and have to put up with the noise. That’s why if you ever have work done, it’s a good idea to give your neighbors fair warning and apologize for any potential disruption. A small gift will go a long way to smoothing any frowns, too!


Parking is a source of tension that is a constant threat for many neighborhoods, even when everyone has off-road drives. The issues are usually based around people being inconsiderate; parking across others’ driveways, blocking each other in, or sometimes outright parking in an area they shouldn’t be using.


If you find yourself on the receiving end of this, it’s tempting to go and give the perpetrator a piece of your mind. This will rarely result in a good response. Instead, be gentle and polite, explain the issues they are causing, and ask them to desist. If they don’t, then you might have to escalate to involving the local authorities. 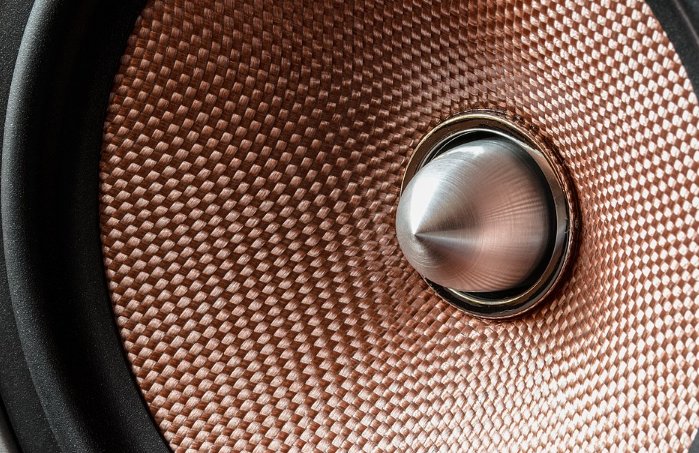 
There are two schools of thought when it comes to neighborhood noise, and they tend to constantly butt up against one another. One argument is that it’s their house and they are entitled to do whatever they want with it. The other argument says that’s not the case and they have a responsibility to the neighborhood not to cause constant disturbance.

If it’s an isolated case (such as a party for a birthday) then it’s probably best just to let it go. If it’s a constant issue however, then you can try and discuss it in person - but it might not make much difference if they are of the first vein of thought. Again, rather than delving into long, protracted arguments, it’s often far more efficient to just raise the problem with the local authorities and ask them to deal with it. They might even be able to help while you remain anonymous, so there’s no risk of any arguments with neighbors.

What sort of problems have you run into? Be sure to share in the comments below. Thanks for stopping by!