How To Make The Most Of Your Box Bathroom 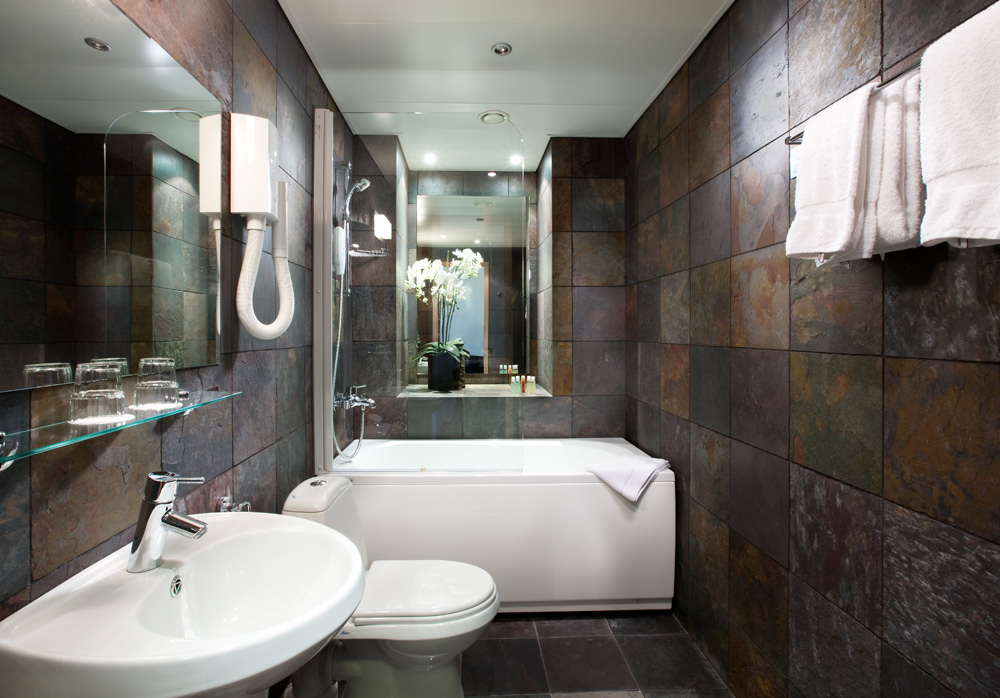 
Combine the bath and shower


In a small bathroom, it’s impossible to have both a bath and shower separately installed, so it’s best to combine them both by installing a bath with an overhead shower. Although you may want a separate bath and shower, there’s no need for both, is there? A lot of bathrooms have baths and showers combined, and they look great. It’s not like you can use both at the same time anyway, is it? Remember, when it comes to small bathrooms, you have to save space wherever you can.


When it comes to the shades that you use in your bathroom, steer clear of dark tones as this will only make it look smaller. Instead, it’s best to incorporate light, bright shades, as this will help to make the space look and feel darker than it actually is. If possible, it’s also worth having a large mirror hung opposite the window as this will bring more natural light into the space and will also give the illusion of the room being larger than it is.


Be choosy about your shower screen


Storage space is often seen as being an issue in small bathrooms, but if you’re smart about how you choose to store stuff, it doesn’t have to be an issue. The best option is to have a built-in storage area created, taking space from the room next door. If this isn’t an option, then the next best thing is to store vertically and have your storage units attached to the walls and off of the floor, so that floor space isn’t compromised.

Don’t let your small bathroom cause you problems, get creative and make the most of the space that you have.