How To Terminate Termites Without Losing Your Mind

By At the Fence January 16, 2017
Out of all the common household pests the termite has got to be one of the smallest, yet at the same time is probably capable of causing the most damage. Over time, a termite infestation can leave your house extremely vulnerable as they slowly begin to eat their way through an unsuspecting homeowners walls. Recent estimations suggest that the overall cost of termite damage in just the US alone has reached a staggering  $1.5 billion dollars per calendar year! 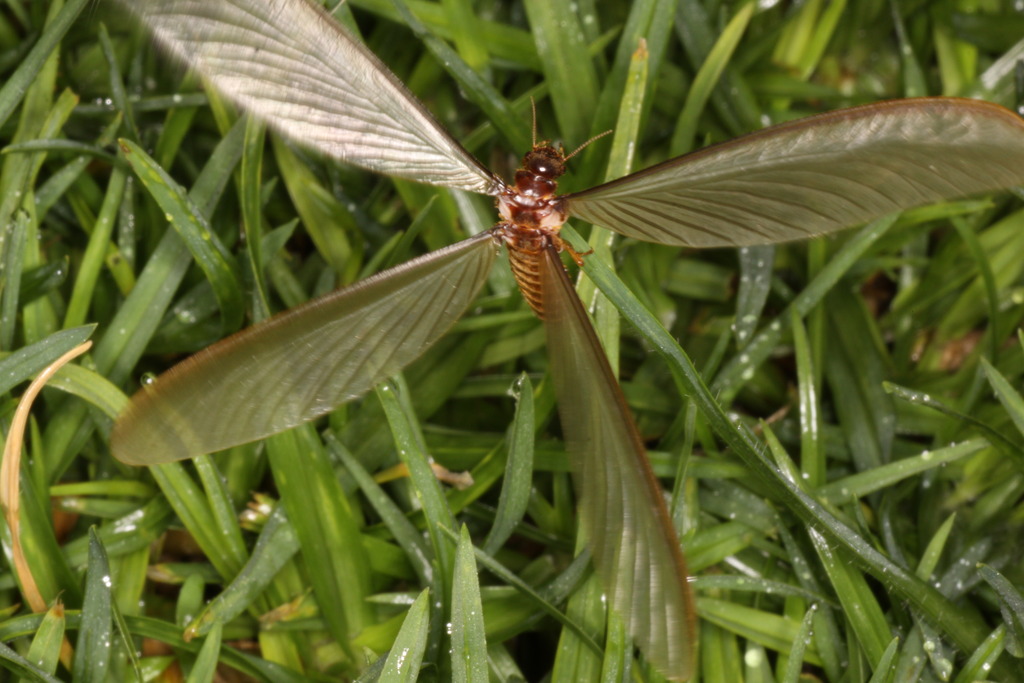 What Exactly Is A Termite?


Termites are small, winged insects and a known invasive species that feed on cellulose which includes anything made from plants, or wood. They are fast, silent and overwhelmingly organised insects and aren't picking on what they choose to gnaw on. These insects have specifically designed with the ability to tear their way through bookcases, wardrobes, bed frames, wooden beams, and chairs and, as long as it’s from a cellulose material, they aren’t picky on what they feast on. Standard termite species, yes there are more than one, can be found inside affected buildings include Conehead, Dampwood, Formosan and Drywood Termites. It doesn’t matter if it’s the wet or dry season, termites are always on the lookout for tasty things to chew on.


How Do I Know They’re There?


One of the easiest ways to realise you’re sharing your home with these deadly demolishers is by spotting winged termites at doors and windows. They’ll be trying to escape or even be heading back to the main colony that could be actually living in a log pile outside of the house. When the summer comes, if you notice insect wings on the windowsill, floor or carpet then you’ve probably got an infestation and you’ll need to fumigate your house.


Even though termites are virtually silent if you’ve spotted paint, that’s bubbled or cracked; and it was all right only weeks ago then you may have termites. Because the insects are devouring the interior from the inside out, the foundational or structural support is weakening which leads to unexplained cracks and bubbles. Another sign is that wood will feel, or sound hollow because the inside has been chewed clean away leaving only the outside intact. Finally, termites have mud tubes that they live and move around in and while wasps tubes tend to stay all in one place; you’ll find tell-tale Termite tubes spread around exterior walls, beams and even small crawl spaces under the property.


Is Getting Rid Of Them Difficult?


Probably the cheapest, but not necessarily the most efficient way to remove termites it to do it yourself with a DIY chemical kit. However, results may be patchy and if ,by chance, you forget to spray the treatment around the property then you could be in real trouble. A better option may be to hire a professional like Termite Control from Neighbourhood Pest Control. An expert team will be able to quickly, efficiently and carefully assess the situation to create a treatment plan. It'll either a one-off process or monthly treatments depending on the size of the colony as well as being able to give you advice on termite proofing your house. 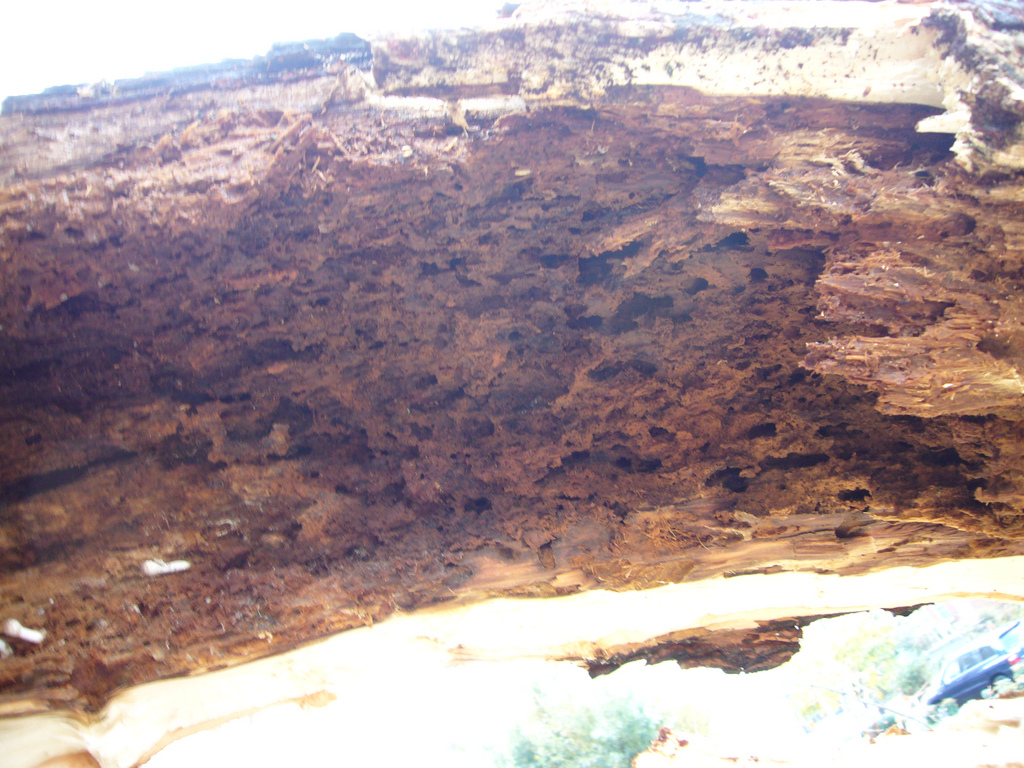