Fair Feathered Friends: Why A Bird Might Be The Perfect Pet For You

By At the Fence December 20, 2016
Most families - wherever they are from - have at least one pet at home. In the main, we're talking ones that bark and miaow. (The pets, that is, not the families. Although you'd be surprised how many people end up "talking" to their pets.) You'll get the occasional group who stray from the beaten track with snakes and lizards, of course. But in the main, we're talking four legs and fur.


Cats and dogs are fantastic, of course. Especially if you have one of each and enjoy watching the dog - a supposed predator to the cat - finding itself on the wrong end of feline mischief. But you could instead - or also - look to feathered friends to brighten up your home. If you're looking for a pet that brings entertainment, beauty, and character, then you can't go far wrong with a bird.


The question then is, of course, what kind? Birds are relatively low-maintenance, as long as you clean out their cage regularly. So it depends on what you really want from a pet.


People who like birds but aren't completely sure they have the animal handling abilities to keep them may be best served with a budgie or canary. They're inexpensive. They don't require a large amount of equipment. 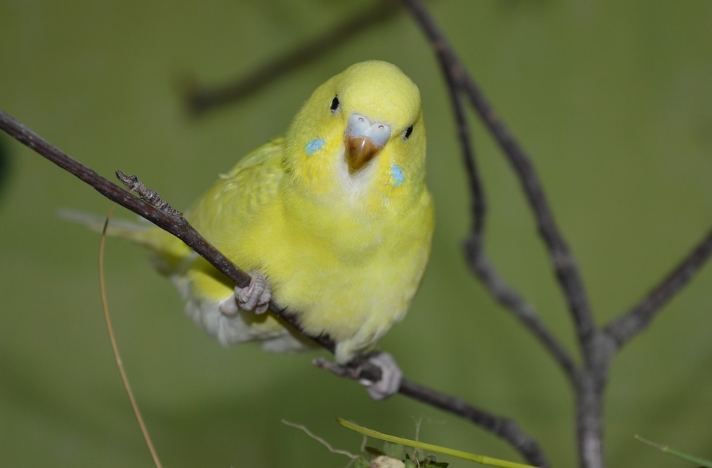 
Despite that, they are a lot of fun to keep. They have plenty of personality and are active birds. A pro tip when picking one out in the store is to choose the one who shows interest in you. These will be the ones who socialize well in your home.


If You Want Something Just Plain Magnificent...


One thing that sets birds apart from our furry friends - apart from the obvious leg discrepancy - is their coloring. Unless you have an unfortunate incident with a child, a paint set, and a dog, fur is almost never blue or green. Pick a parrot, though, and you're in business. 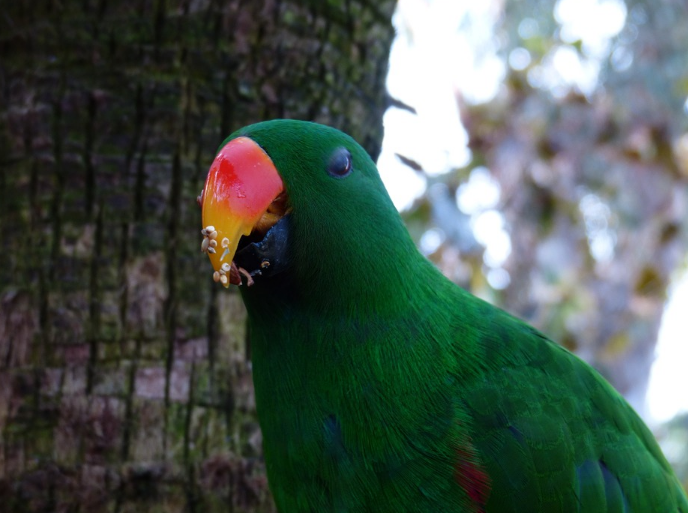 
Eclectus parrots have some of the most beguiling coloring of any pet out there. Striking reds and purples are standard in these creatures, and you can find eclectus parrots for sale easily. They enjoy fruit as a meal and are highly sociable. So if you're getting one, why not get two?


If You Want A Talkative Pal… 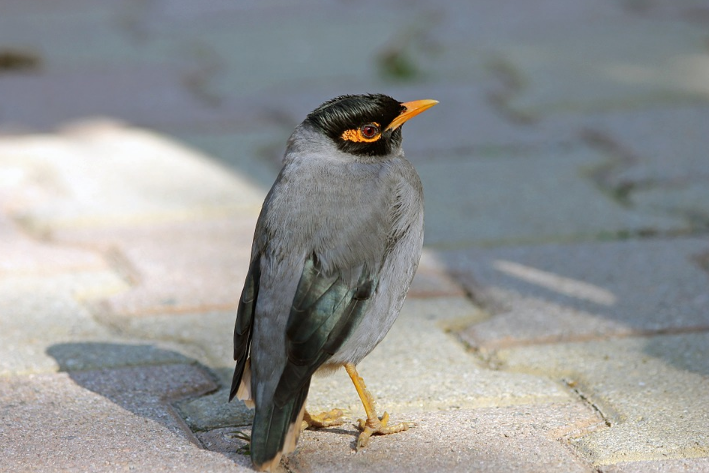 
One area where pet birds ultimately outstrip the furrier kind is in their ability to mimic. (Unless you have a talking cat, in which case guard it with your life!). It makes them highly entertaining companions, and the best for this purpose are Mynah birds. Be warned, it's best to avoid rude words in front of them.

As for the rest of the aspects of owning a pet bird, it's not much more challenging than having a regular pet. Local vets should be familiar with any issues that need addressing. The right foods are available in pet stores and supermarkets. And if you have kids, they will love them - just make sure that they can't easily open the cage!

Jackie said…
I love birds. I had a parakeet that repeated everything we said to her. What a smart bird and so much fun. I'd love to get another one some day.
December 20, 2016 at 4:10 PM