Ditch the Itch for Dogs 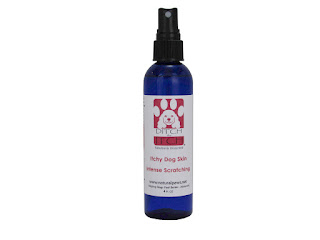 You all know, that we own a few Shelties and now a German Shepherd has been added.  Maybe you did not know though, that one of our Shelties suffers from severe itching.  It started out seasonal, which makes us think it was a skin allergy of some sort.  She itched quite a bit, and then would stop after a few weeks. 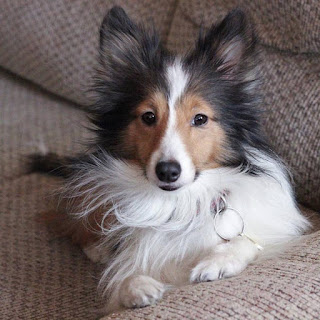 Earlier this year, around spring when it started again, we received Ditch the Itch from Natural Paws.  Natural Paws has several very good products, that we have tried before, like their EARoma thEARapy.  Now, what do I like best about Natural Paws?  It is that they use natural ingredients in their products.  I am all for the natural products!

So back to our story, Pansy was really suffering this year.  She was scratching a lot and chewing on herself.  That is when we decided to try Ditch the Itch.  It actually helped.  Her itching slowed down. Areas that she had scratched raw began to heal.  Yes, Ditch the Itch helped.  My daughter could tell at night that Pansy was not scratching as much. 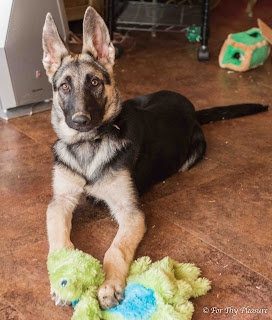 And, it works on our other dogs as well, when they just seem to have an itch that won't stop.  You can use this spray all over your dogs.  Obviously do not spray in the eyes, nose or mouth, but you can literally spray their entire body.  You can treat the entire dog, or if they only have a spot or two, just apply to those spots.  And it won't harm your dog if they lick the spot after it is applied, because it is natural and not harmful to dogs.

So do we recommend Ditch the Itch?  Yes, and Pansy does too!