Live Greener And Cheaper While Improving Your Home! 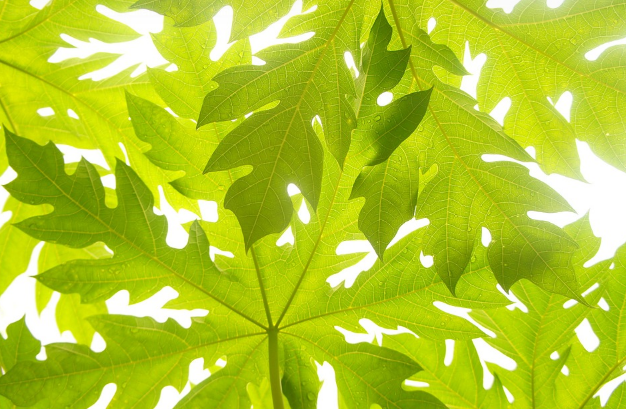 
How much do you think about the environment? Not looking to trap you here, but is it a lot or not at all? Somewhere in between? In reality, almost all of us fall into two camps: those who are aware of environmental issues and feel we could do more, and those who don't care. These groups can be broken down into sub-groups. In each of the main groups, there is a section that shares a priority: money.


Some of the people who would like to do more don't, because they feel it is expensive to live a greener life. From the "Don't Care" group, there are many who feel that their carbon footprint is irrelevant compared to their bank balance. How might these viewpoints change when you tell people they can live greener and cheaper? It's hard to say, but the fact is that you can!


Keep Your Home Clean And Green


Every year, the average US homeowner spends around $800 on cleaning products. Broken down, that's about $67 a month. Now, renters spend about half of that, but it's still a lot of money on products that, typically, aren't kind to the environment. Using products like white vinegar and baking soda is generally as effective and cheaper. And the kicker is that it's better for the planet, too.


Is Your Home Energy Efficient?


When a cartoon wants to show a character as being rich enough not to care about money, they have him light a cigar with a $100 bill. In real life, people don't do that, but the real-life modern equivalent is using more household energy than you need. Instead of squandering resources and cash heating and air conditioning your home, you could be more efficient. Replacing front doors and adding insulation where needed can save you thousands.


Every Rainstorm Saves You $$$


You may look out the window on a rainy day and say the dreaded words "So much for global warming!". Rather than get into why that is a misunderstanding of climate science, bear in mind that water falling from the sky means money saved.


Collected in a water butt, it can be used to fill your ponds or fish tanks, water your lawn and plants, and inside the house too. No, you don't have to drink it. You probably shouldn't. But it can be used to flush toilets, fill the bath and more besides.


Spend Upfront To Save Long Term


As you may have gathered, some of the above tips do mean an initial outlay for a long-term saving that dwarfs that outlay. And this is a good general rule of thumb. Here's another. Rather than buying appliances at low, low prices from budget suppliers, look into ones that are built to last.


You may spend twice as much initially. But when it's still running in ten years, you'd have been on your third or fourth cheaper one. You've saved money and not added to a landfill.

These are just four ways that a change in attitude can save you money and make a difference to the environment. If you start today, you may well find that it agrees with you and find a few more of your own.