How to Make Your Son's Birthday Extra Special

By At the Fence January 27, 2016
Every parent wants their son’s birthday to be extra special. But it’s not always easy meeting those high expectations that you set for yourself. If you’re struggling for ideas, here is are some ideas how you can make your boy’s day the most special birthday they’ve ever had.


Make sure everyone gets to bed early the night before the big day. We all know that the day has to start early when it’s your son’s birthday. They will be up and getting you up not long after the crack of dawn as the excitement of the day gets the better of them. Make sure you have the morning planned out. Depending on what your birthday routines and traditions are, you might want to make a special breakfast to start the day. Or you might let them open their presents and birthday cards before you do anything else. The key to success is having it all planned out in advance.


Spend the Morning Doing Something Fun Together


If you ask me, the morning of your son’s party should be spent with the family doing something fun. They can play with toys and see their friends later in the day. But make the morning the time in which you have some family time. They will appreciate and understand this if you explain to them how the day is going to be planned out. You could choose something they love, or you could do something together that they’ve never done before. It doesn’t matter what you choose to do as long as you make it fun and also focused on them. It is their birthday after all, right?


As we all know, one of the best parts of any birthday is the birthday cake. It’s a tradition that most families have. And the only thing better than buying a cake is making your own one that’s extra special and personalised. You can bake whatever kind of cake you think your son will enjoy eating most. But make sure that you add some touches to it. It not only has to taste good, but it also has to look amazing too. You can easily follow a basic cake recipe and then have some fun playing around with the icing once it comes out of the oven. And, remember, the candles are important too! 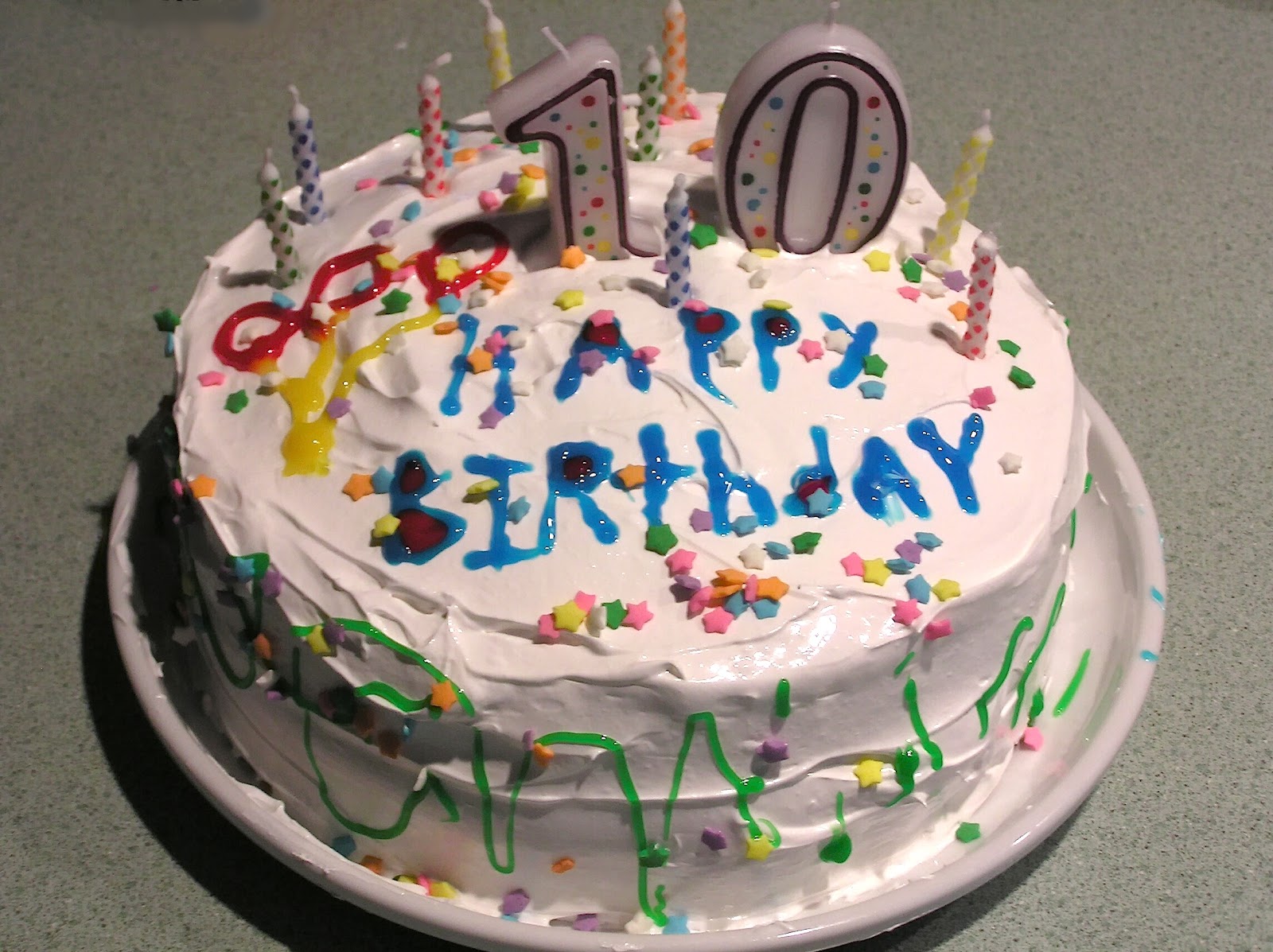 
Create Your Own Games


Your son will love playing some unusual games on their birthday. Don’t just let them sit in front of the television playing on a game console all day though. They can do that kind of thing any day of the week, but their birthday should be a little different and unexpected. Why not create new games? There are plenty of ideas for party games and games that can be played with the family online. It’s much better to do something social rather than let them do things that are dull and boring. If you use your imagination, I’m sure you’ll be able to come up with something that’s fun and out of the ordinary.


Get the Gift Right


Gift giving is a big and important part of any child’s birthday. For most of them, it’s the part of the day that gets them most excited. So, this puts pressure on you, as the parent, to make sure that the gift you buy is just right. If you ask me, it’s often best to play it safe and get them something you know that they want and will like. You can then complement this gift with some other smaller things if you like. The main present might be a G Gauge train set or a new basketball hoop in the back yard. As long as you know it’s something they will love, treasure, and get a lot of fun out of, it’s a good gift!


Make Some Decorations by Hand


When it’s your child’s birthday, you will need to decorate the place to make it feel right. An undecorated home is simply wrong when it’s your son’s birthday. You can make the home feel special by making some decorations by hand. This is something your son can get involved with before their friends come over later. Blowing up balloons and creating paper chains can be a lot of fun in itself, so make the most of it. They don’t have to be particularly complicated or impressive. Simple decorations are often the best ones anyway, so don’t worry too much about how they look. 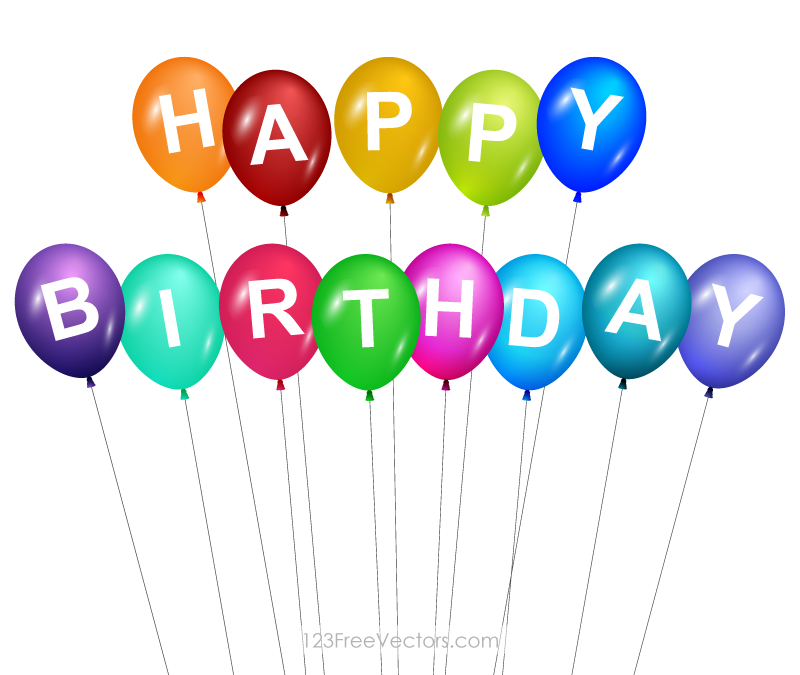 
Invite Their Friends Over


You could have a small party in the afternoon. And before you dismiss the idea as out of hand, hear me out. A party doesn’t have to be the huge chaotic nightmare that parents often think of when the hear the words ‘kids birthday party’. They can also be sedate and relaxed affairs. OK, maybe not exactly relaxed. But you can certainly limit the chaos and mayhem by asking your son to pick just two or three friends that they want to spend the afternoon with. This is often a lot more fun for them than having 30 kids around anyway. Put on some junk food that they can snack on and let them occupy themselves. You might even find some time to put your feet up.


End the Day with a Movie Night


This is a really fun way to finish off the day when your son is starting to feel tired out by the excitement and activity of the day. Pick a movie that they love or a new one that they’ve never seen before. They can relax on the sofa in front of the TV with you and unwind. It’s the perfect end to a great day. You can watch the movie with their friends if they’re still over. And buy some popcorn that you can stick in the microwave and eat warm. Or buy some other snacks if they don’t really like popcorn.