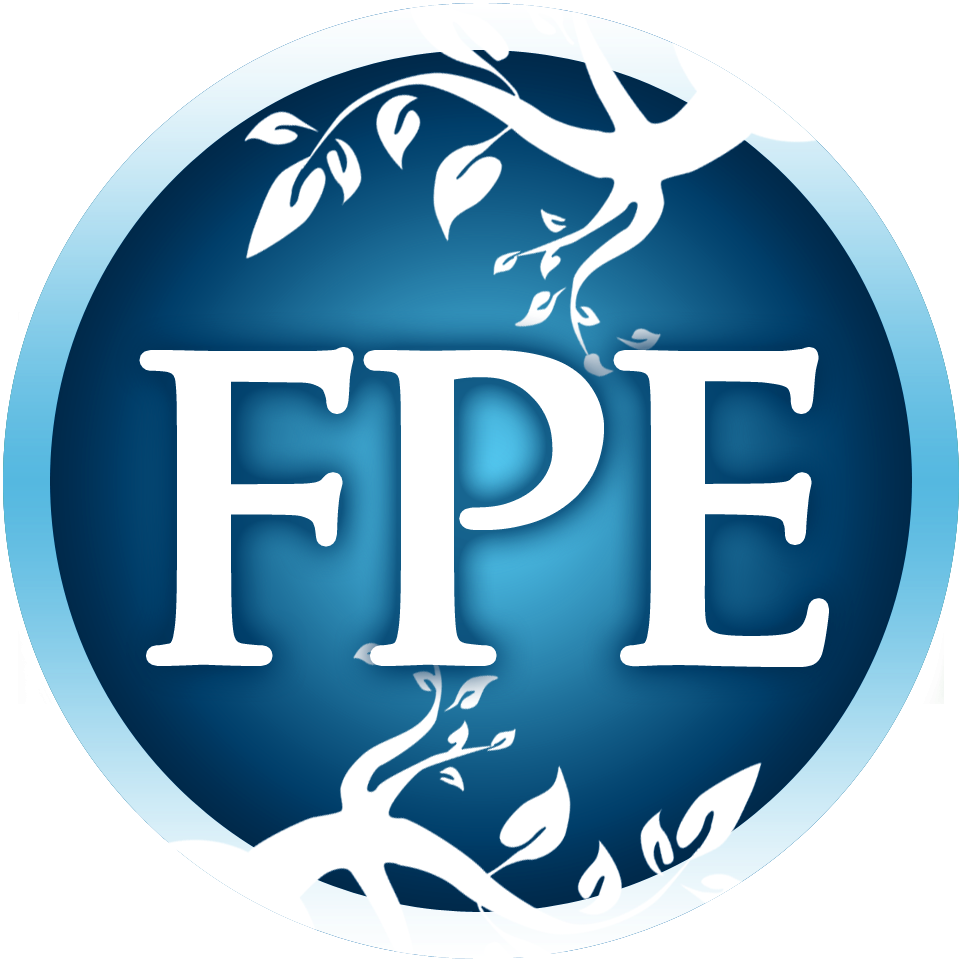 I recently was given the opportunity to review a course, "Mother, Should I Trust  the Government?", through FreedomProject Education.  I was going to have my 14year old sit through the class with her dad, but we decided he was really interested in the course, she was not.  As a side note, I listened in too!  This course itself is only offered once a year, but there are many other courses offered on their 2015 Schedule.

FreedomProject Education has classical curriculum available, minus the common core.  They are founded on Judeo-Christian values.  All of their courses are fully accredited by the National Association of Private Schools.

For the class, I received a log-in as the class is taught in a classroom and then streamed live to you.  You can ask questions and participate through the entire course.  Classes are recorded so you can go back and review, or should you miss a class, you can still watch it.  I am glad they do this as our internet was down for over 24 hours one class day, but we were able to make it up.  I also received the book, "Mother, Should I Trust the Government?".  This made following along easy.  It was an 8 week course on Monday evenings, that lasted 2 hours with a break in the middle. 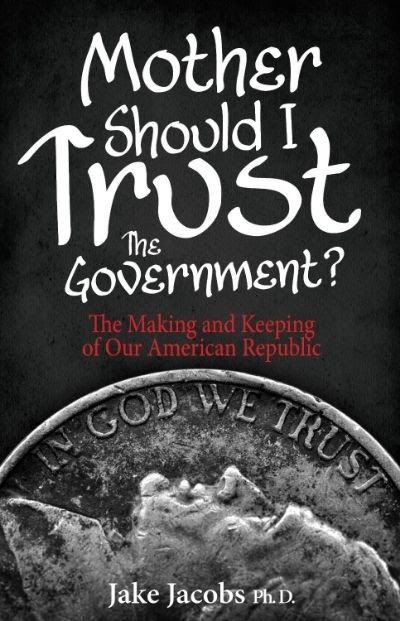 We signed in early to make sure everything was working.  If we had something else going on in the home, my husband wore headphones, but many times he did not and we could all listen in.  If they hit a really interesting subject, almost every class, he would call every one in to listen.

We personally agree with almost everything he teaches and have studied some of this out on our own, but it is always nice to hear someone else say it.  My husband also enjoyed the interaction with other students.   Through a messaging type system, you could converse with both the teacher and other students.

Here is what my husband had to say:
The class, "Mother, Should I Trust the Government?", was quite informative and educational.  As an man in his mid-fifties who has an interest in the history of our government and  who is concerned about the direction our nation has taken over the years, I was particularly impressed with the insight of Dr. Jacobs.  Many today seem to be so interested in being politically correct that they shy away from stating  facts and holding viewpoints that may be contrary to popular belief, so it was refreshing to hear Dr. Jacobs state the truth about the Judeo-Christian background of our country and the governmental concerns that a citizen of the USA should have.  The title for the book and class, Mother, Should I trust the Government, is certainly an appropriate question in these days of controversy and confusion.  I liked the way the class was done and enjoyed the ability to voice my opinions via the messenger that was provided.  Originally my thought was that a class on this subject might be dull,  but Dr. Jacobs who certainly displayed that he is an experienced speaker/teacher made the class enjoyable and interesting. His down-to-earth demeanor is great for the classroom, I felt, as I am sure many others would agree, that I was being instructed by a real person who had a passion about his views, not some stuffed-shirt professor just going about his duties of teaching.  He also encouraged feedback, took the time to respond and even allowed differences of opinion while reminding us to respect those differences, yet without having a compromising spirit.  All this, mixed with his sense of humor and his direct approach, made the class an A+ in my opinion and I highly recommend the class and Dr. Jacobs books to any Christian or anyone interested in the subject.  I would look forward to any of his lectures in the future.

Be sure to take a moment to read what other Crew members thought of the FreedomProject Education class.

By At the Fence July 05, 2011
Hey Neighbors! Here is the most unique and useful pet carrier I have ever seen! I found it at Big Apple Pet Supply . It is a Multifunction Pet Carrier for Dogs and Cats ($72.49). This is a multifunctional pet carrier for cats and toy dogs. Of course it is for Roxie! I am going to describe each feature. Roxie in her new Multifunctional Pet Carrier for Dogs and Cats. See all the ventilation in the side. It has an easy lock. You can open and close it with one hand. And it is designed so your pet can not accidentally unlock and open the door. There is what they call an Opening Top Hatch. The top of the carrier is divided into two and is hinged so you can open the top to reach your pet. Complete ventilation is provided by all the vents for optimum air flow. I could not believe all the vents in this carrier! The front door is clear for increased visibility of your pet. It is designed to be secured in a vehicle with a seat belt through a handle on the top. The external a
453 comments
Read more