Disney Side Party At the Fence

We finally were able to have our Disney Side Party!  Between travel and snow, it was delayed several times!  We finally decided to do a vintage diner type party.  We served Sloppy Joes on buns, I just had some hamburger with melted cheese, and french fries.  For dessert we had Rice Krispy treats made in our Mickey Mouse pan.  We also created a carousel cake and some cherry tarts. 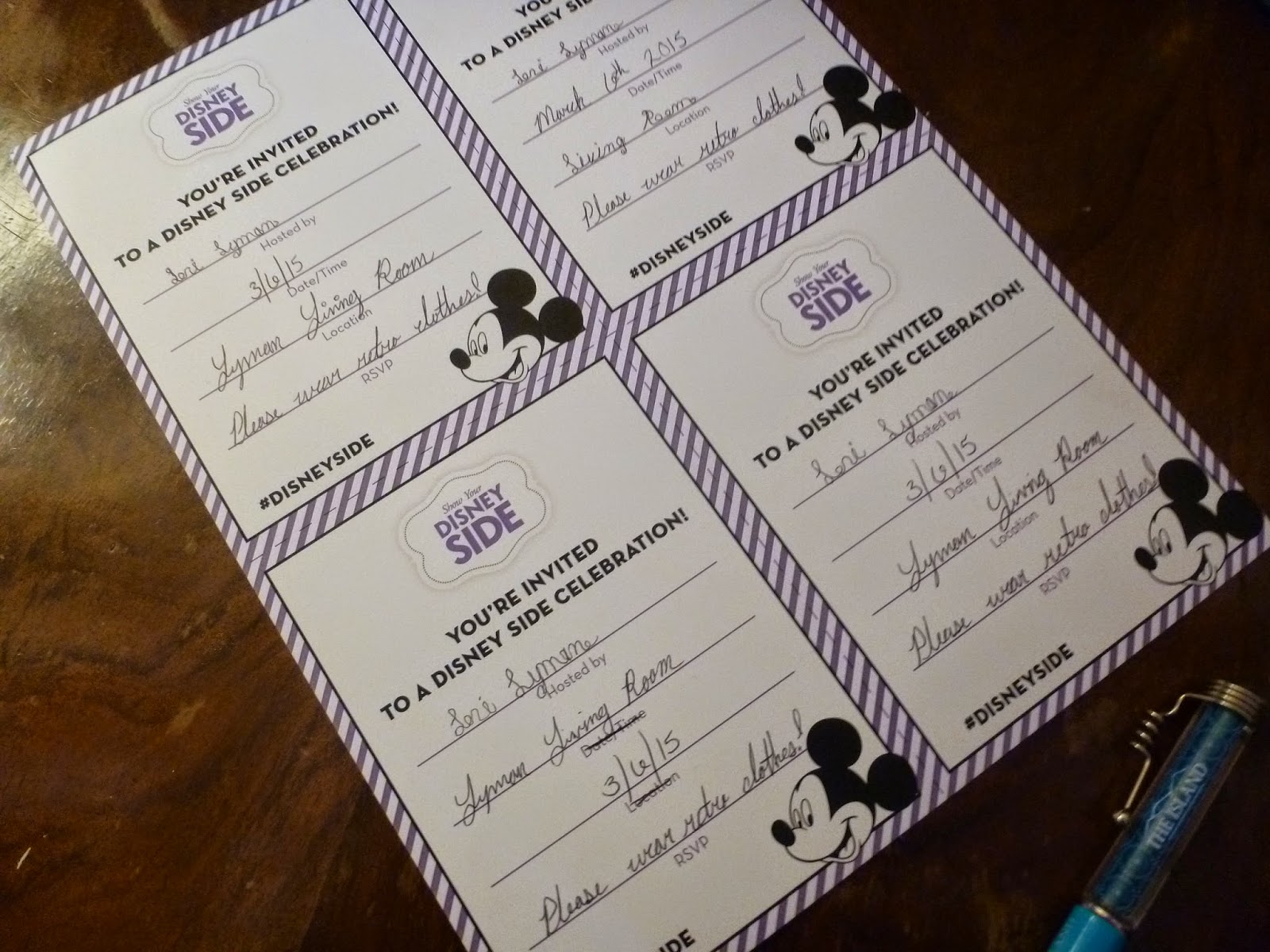 To start out my daughters pulled out vintage Disney items and decorated our new living room.  We have vintage games, books, etc.  They used streamers and some of the supplies that came in our kit.  They decided to do little corner themes.  For example, we have a couple old Annette Whitman books and put those on a desk with the nail polish and supplies.  On my antique desk, they set up a Mary Poppins display, which went with our Spit, Spot of Tea and our Carousel Cake.  My old cedar chest, became a display of Alice in Wonderland items, along with our Queen of Hearts Cherry Tarts.

We used a Double Beverage Dispenser from Jay Companies to hold our Spit, Spot of Tea and our Cordy's Punch.  It has a nice stand and makes it easy to dispense two different drinks.  We used a small tray table to hold the beverage dispenser and cups.  We set up a long table to place the meal on.  We did the meal buffet style.

For games we had a tea cup filled with sugar and each person had to guess how many spoonfuls of sugar were in the cup.  The guesses on this one were all over the place.  We found out that the teacup had 47 teaspoons of sugar.  We also had a teabag toss.  We used the teacups set up on our Alice in Wonderland display and you had to toss the teabag and try to get it in the cup.  This became quite competitive and several people tried more than once!  A fourteen year old won!

After dinner and games we sat down to enjoy the desserts.  Everyone enjoyed the cake, Krispie Treats and Tarts!  Following dessert we cleaned up a little and the children enjoyed some time of fellowship!  We had a great time!  We also made up some little gift packages to go home with everyone.  They included a coupon for Crunch Pak, a coupon for Tastykake, a couple Disney pencils and some other small treats.


I would also like to send one reader At the Fence a coupon from Crunch Pak, a coupon from Tastykake, a couple Disney pencils, and the Disney Parks DVD.

Thank you to Maria Bailey, Disney Parks, Jay Company, Crunch Pak, Tastykake, Wilton, and many others who helped us to share our Disney Side!  Thanks for stopping in! 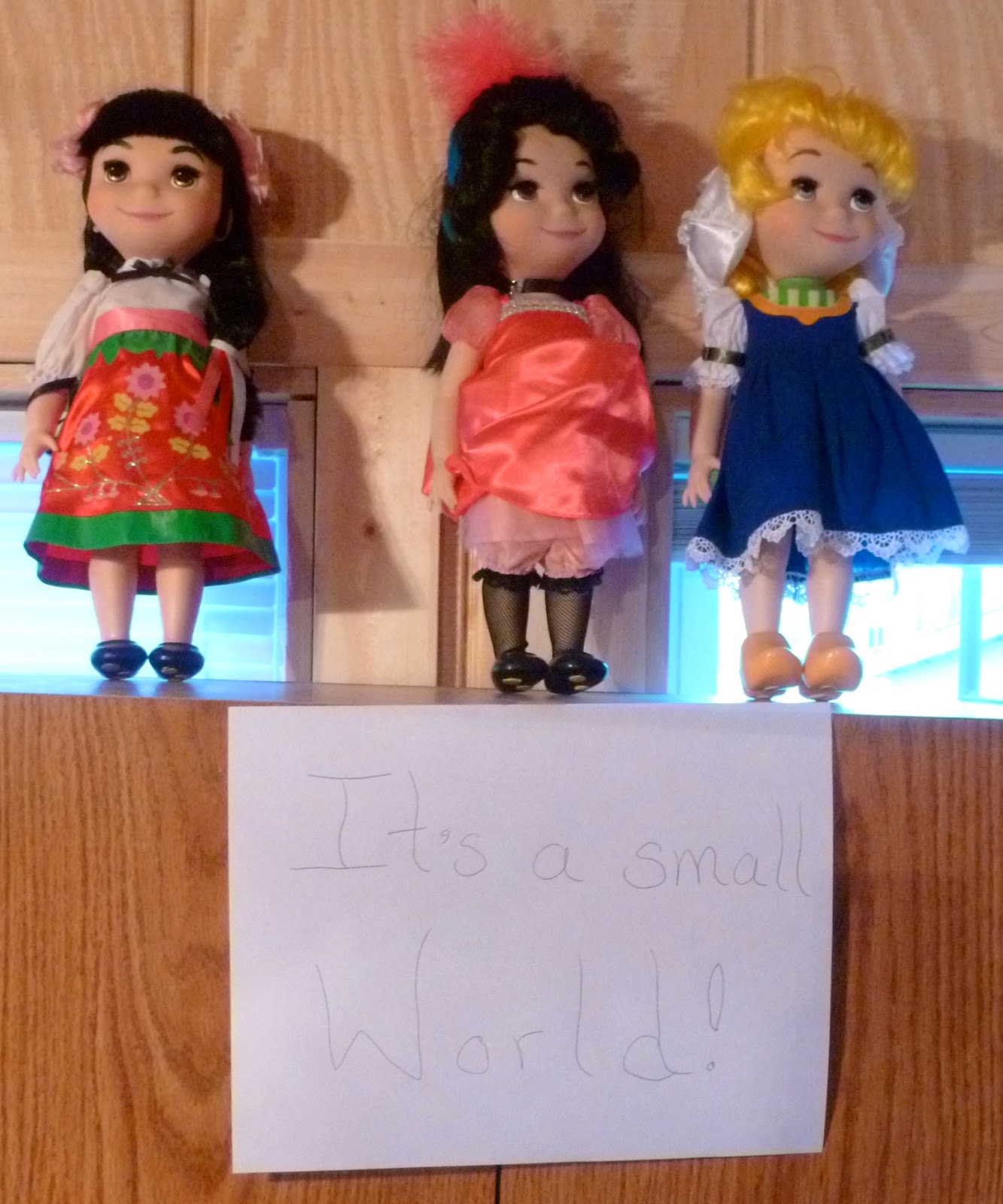 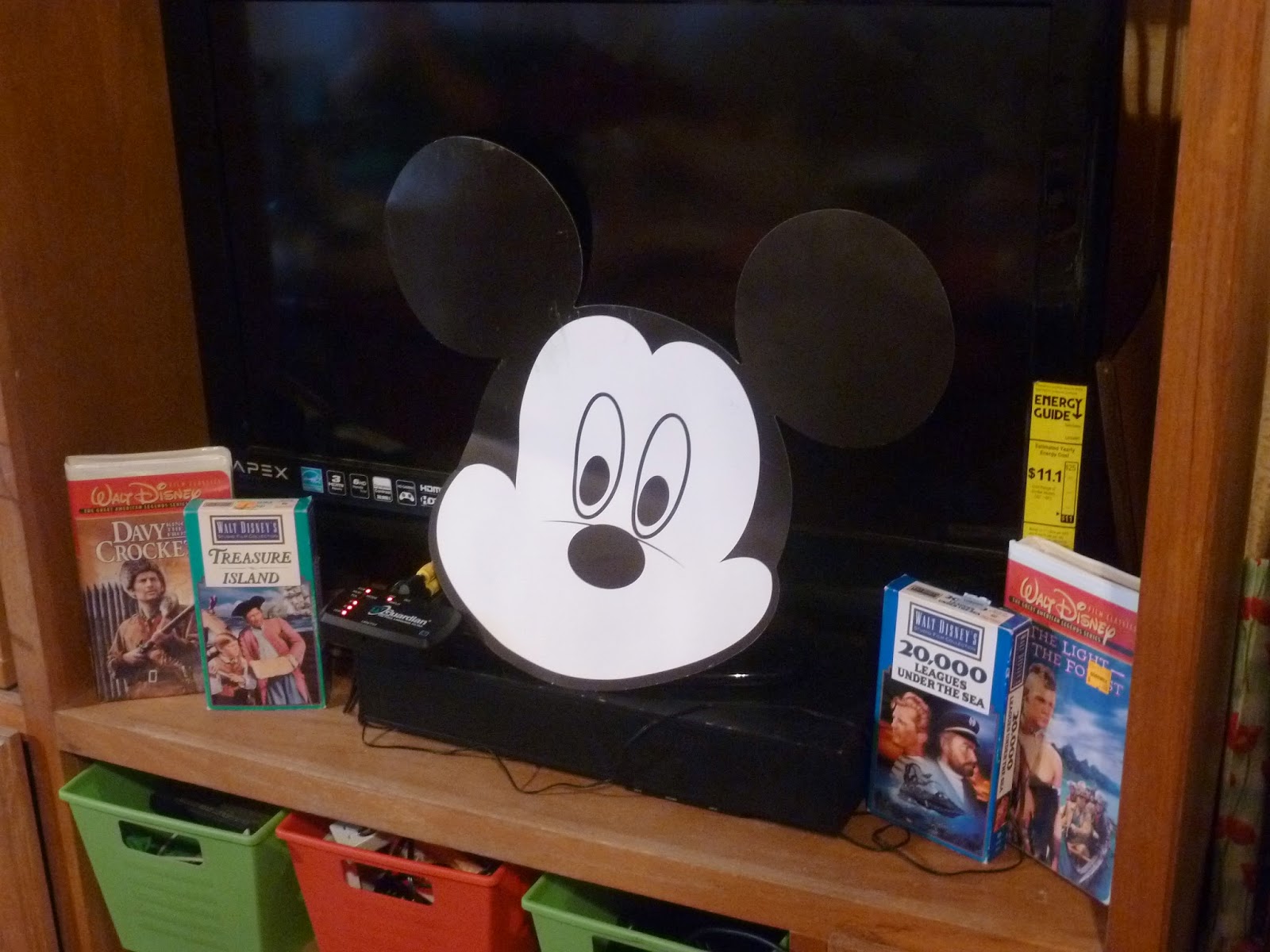 Disclosure: I received no monetary compensation for this post.  Many products were provided by Disney Parks and Mom Select.  Other sponsors are mentioned in the post.  All thoughts and opinions are my own.