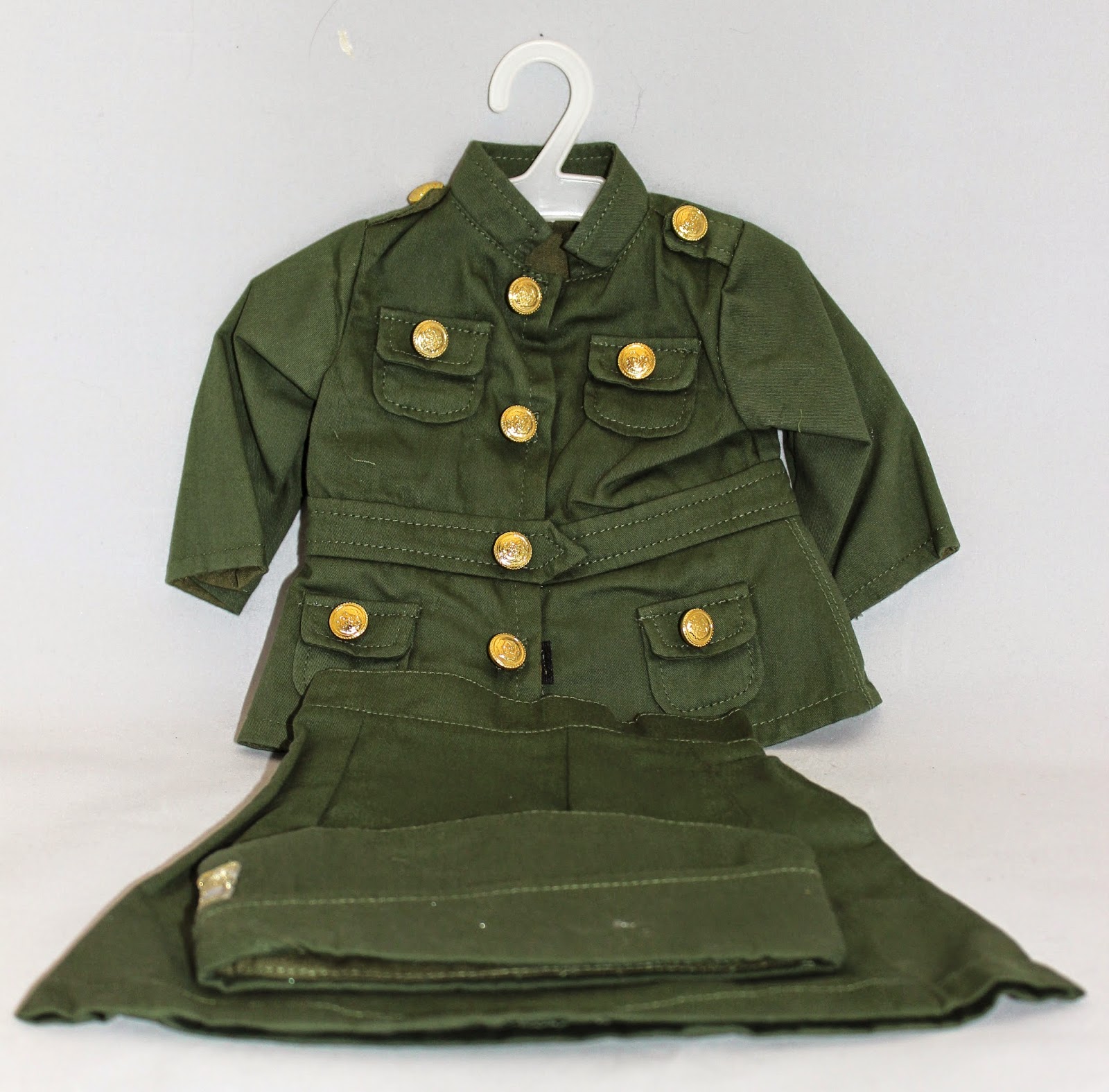 Here is a really nice company that provides doll clothing and accessories for 18" dolls, The Queen's Treasures.  We received the Salvation Army American Uniform.  It is adorable and looks great on her doll! 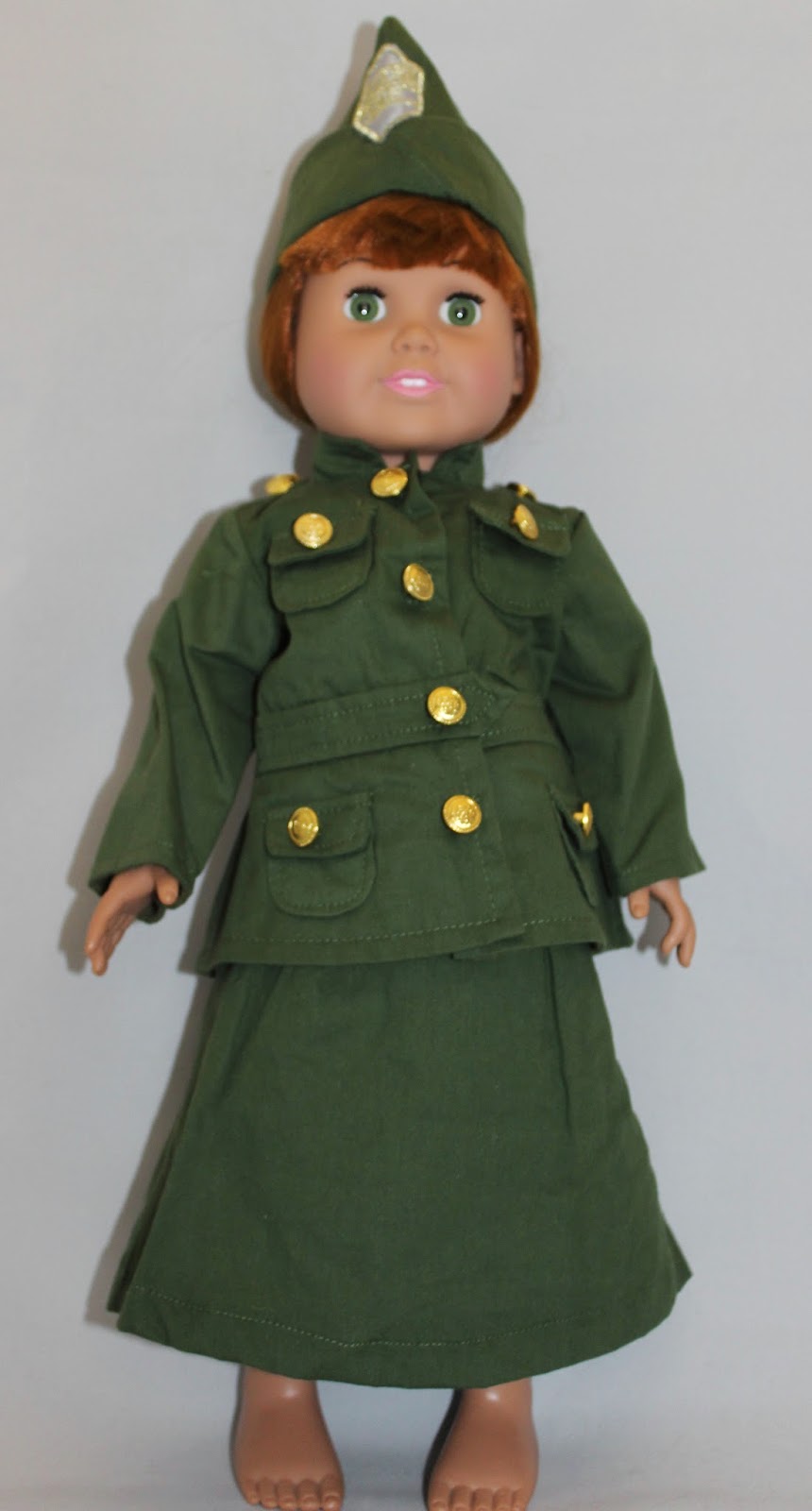 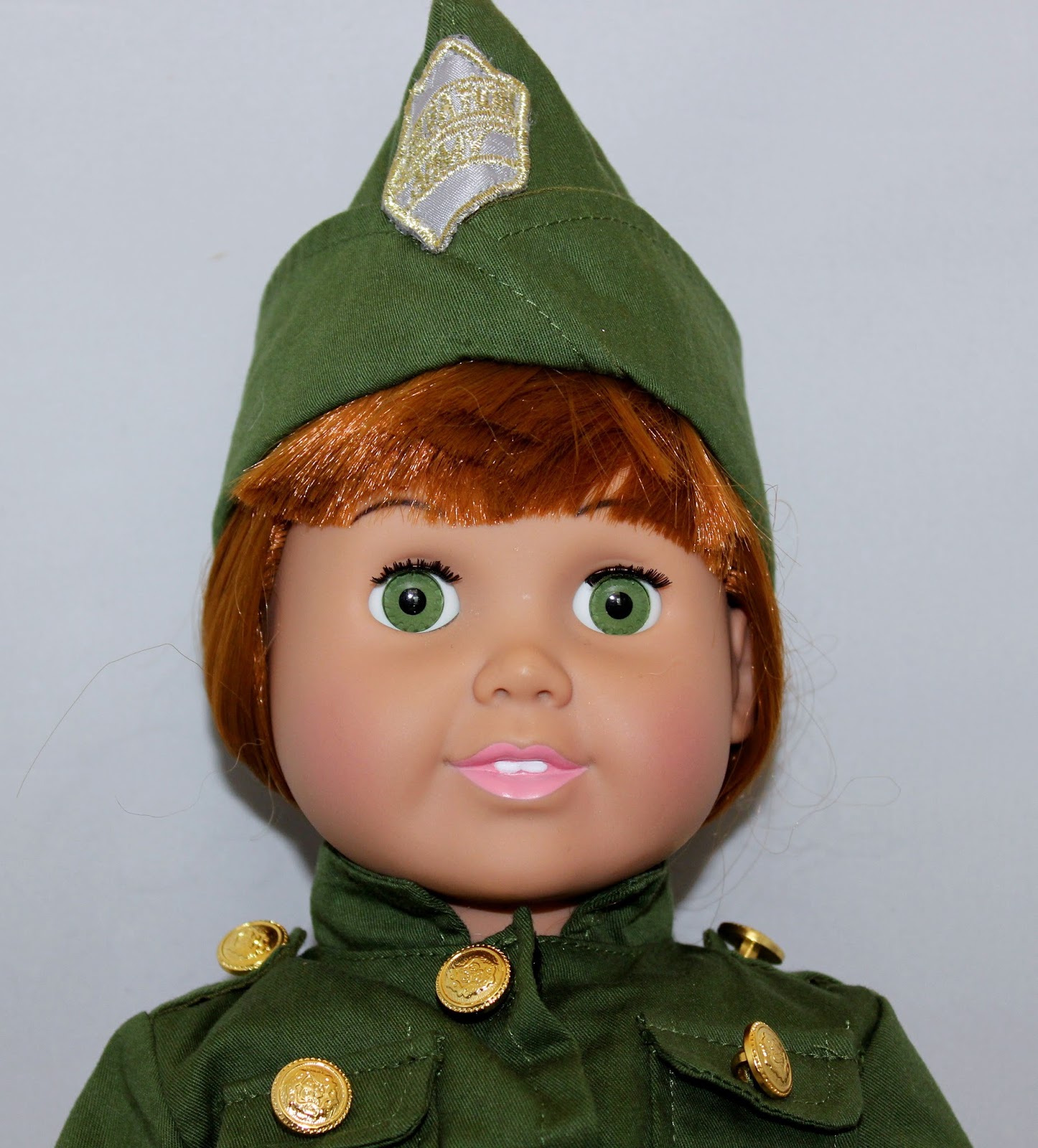 My daughter is a history fanatic, so having the opportunity to receive a uniform representing the Salvation Army was pretty exciting.  She has read quite a bit about the founders of the Salvation Army.  The packaging for this particular outfit tells the story of the First world War when Helen Purviance  was sent to France in 1917.  She was an ensign in the Salvation Army and they were to offer comfort to the home-sick soldiers.  She decided to make them doughnuts.  They could only serve 150 doughnuts the first day due to having little to work with and barely any proper tools.  They eventually worked up to 2500-9000 a day once they had a fully equipped kitchen. 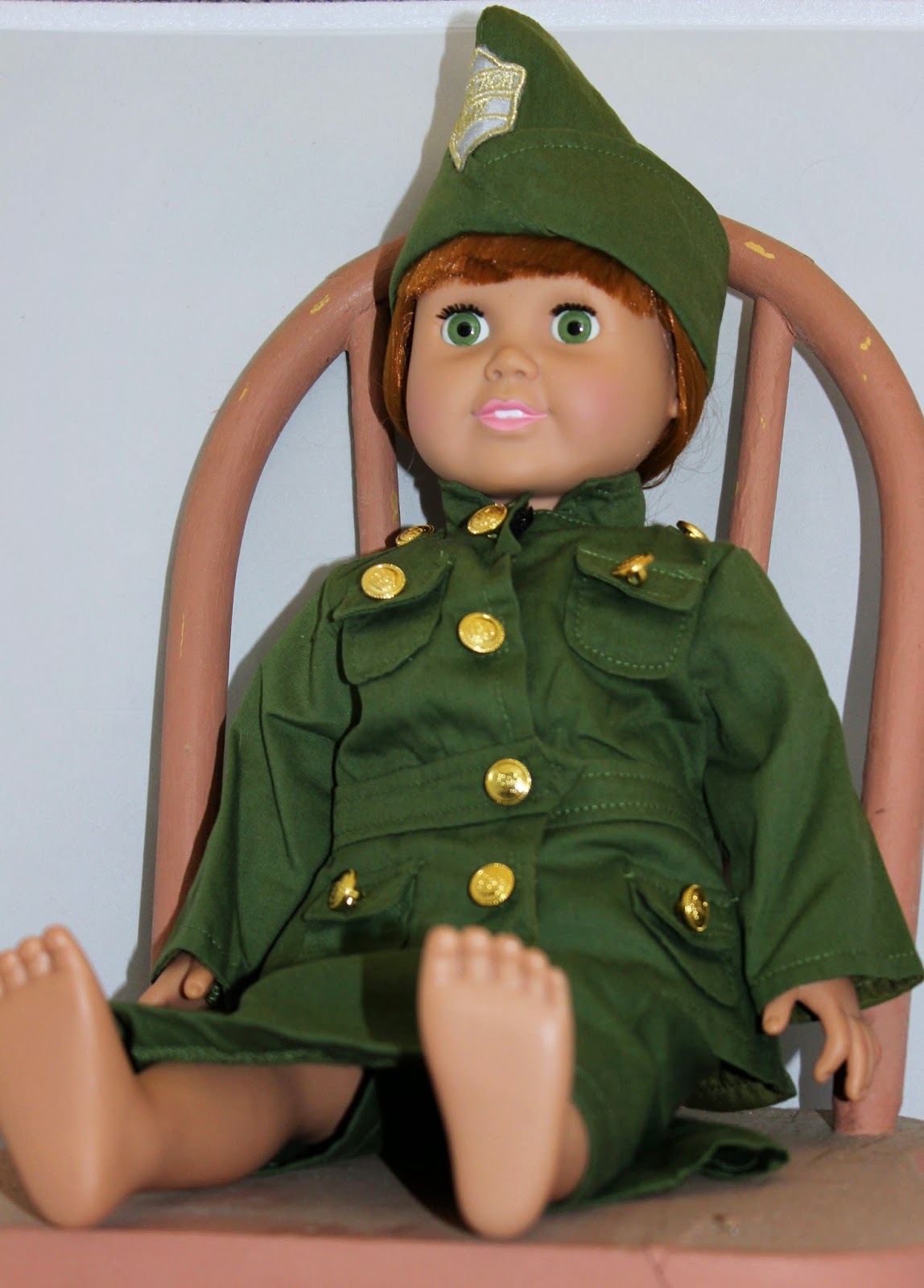 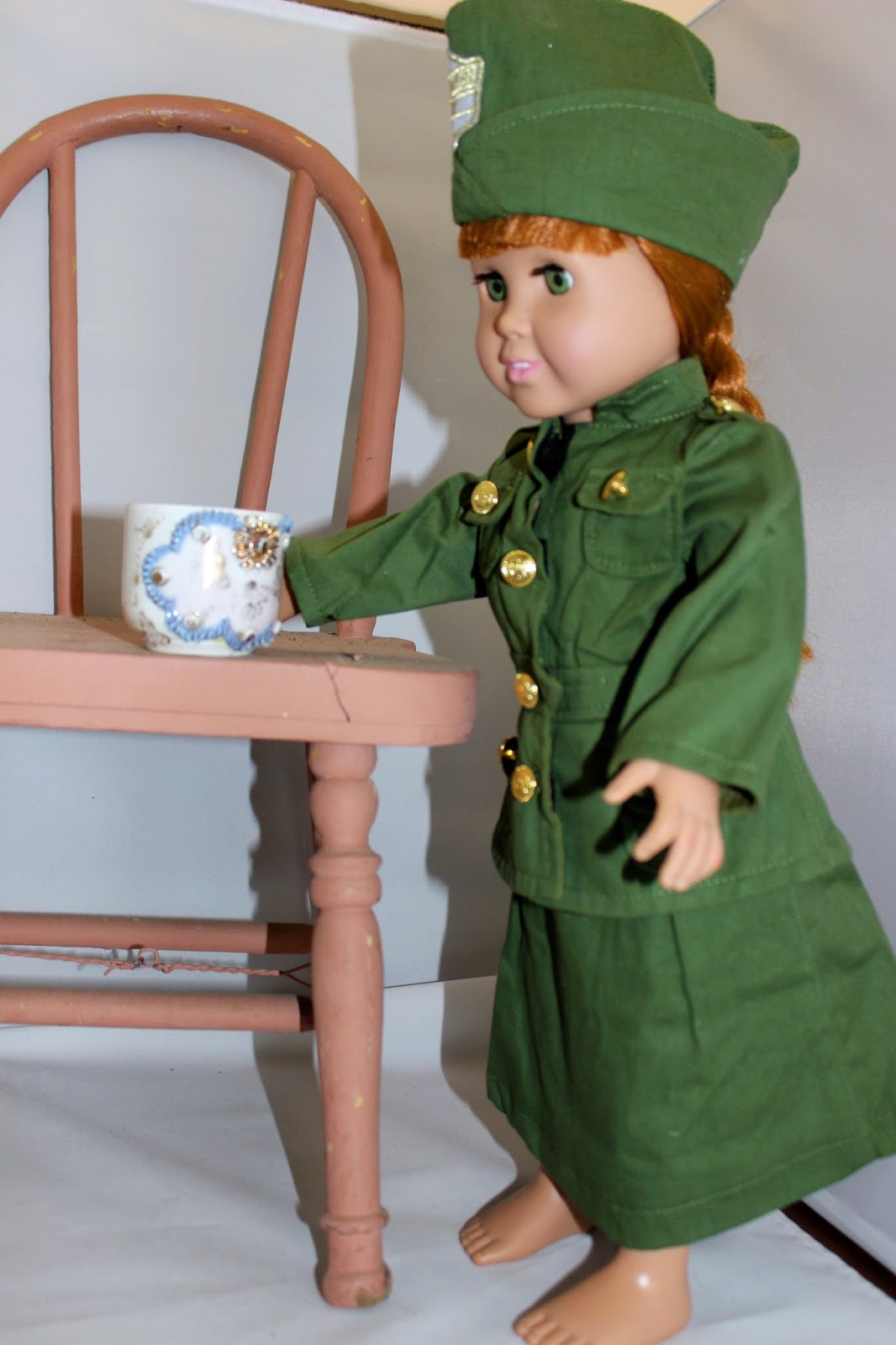 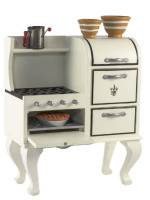 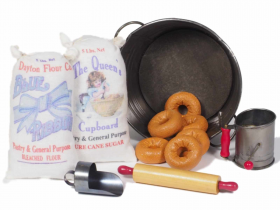 Back to the outfit we received.  It comes with a top/jacket that has golden buttons and tiny pockets that you can actually place something small in.  The jacket closes with velcro.  The skirt is perfect for my daughter's doll and fits well.  This skirt also uses velcro, which makes it easy for little hands to put on and take off.  The Garrison Cap has a Salvation Army patch on the front. 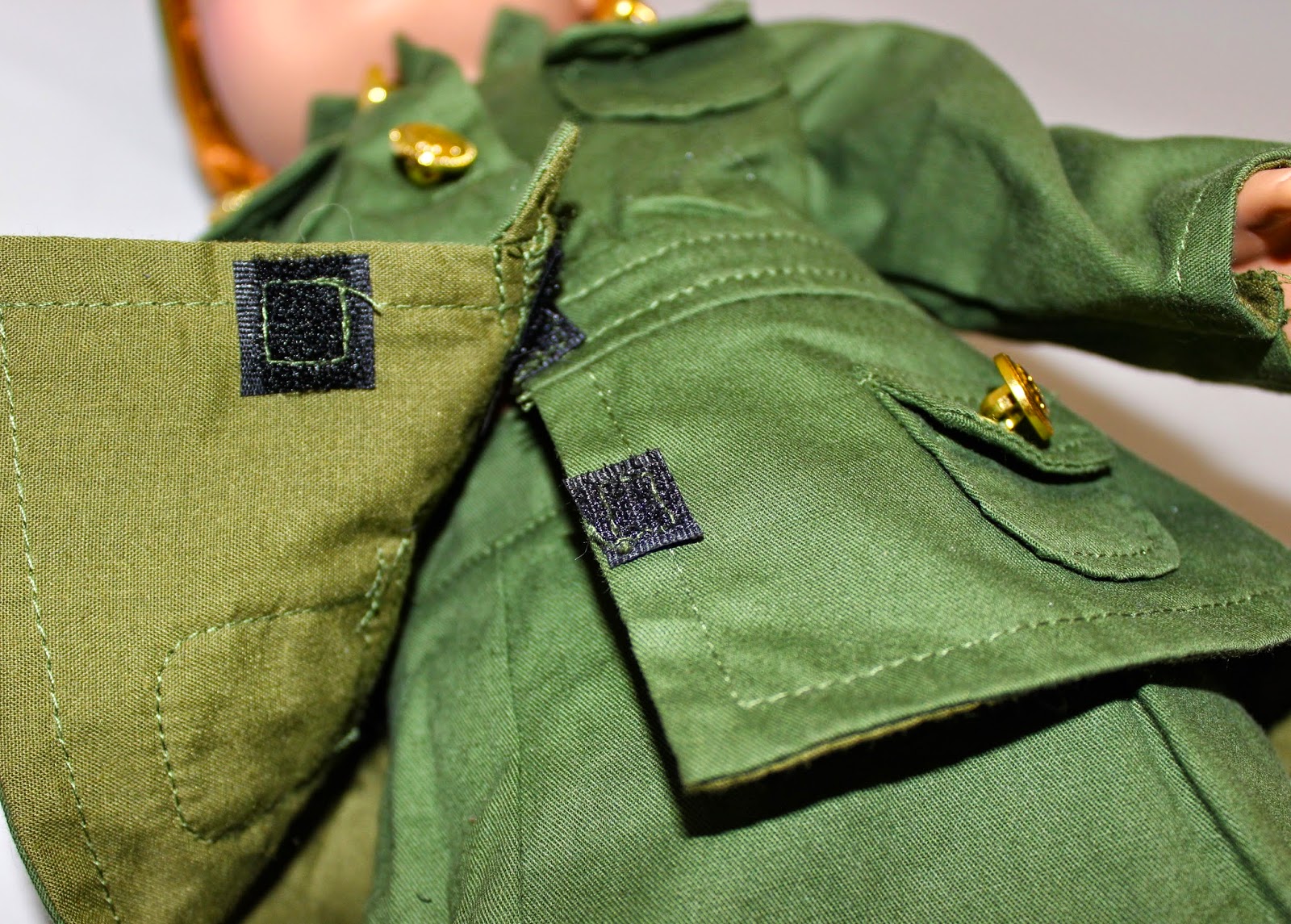 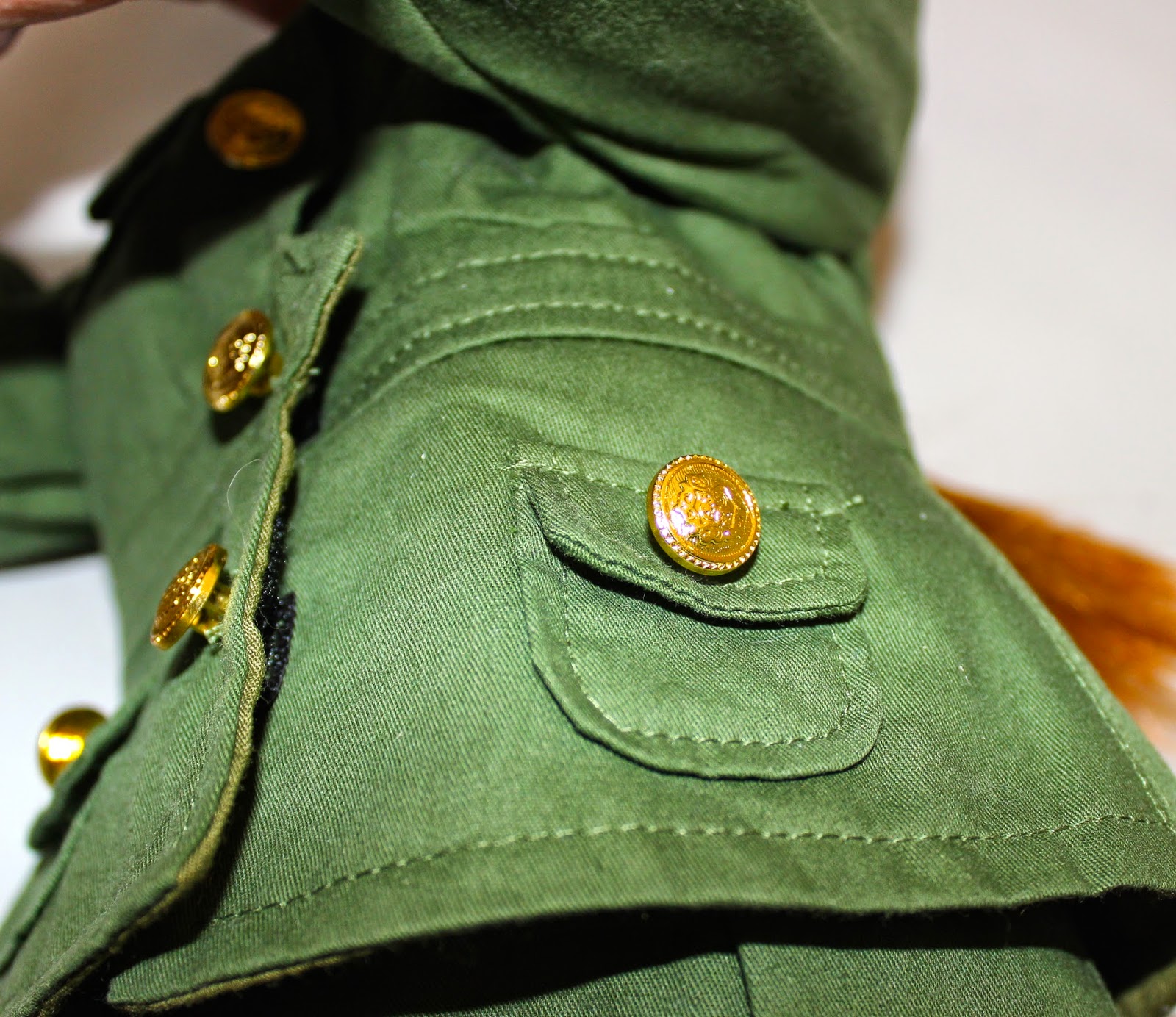 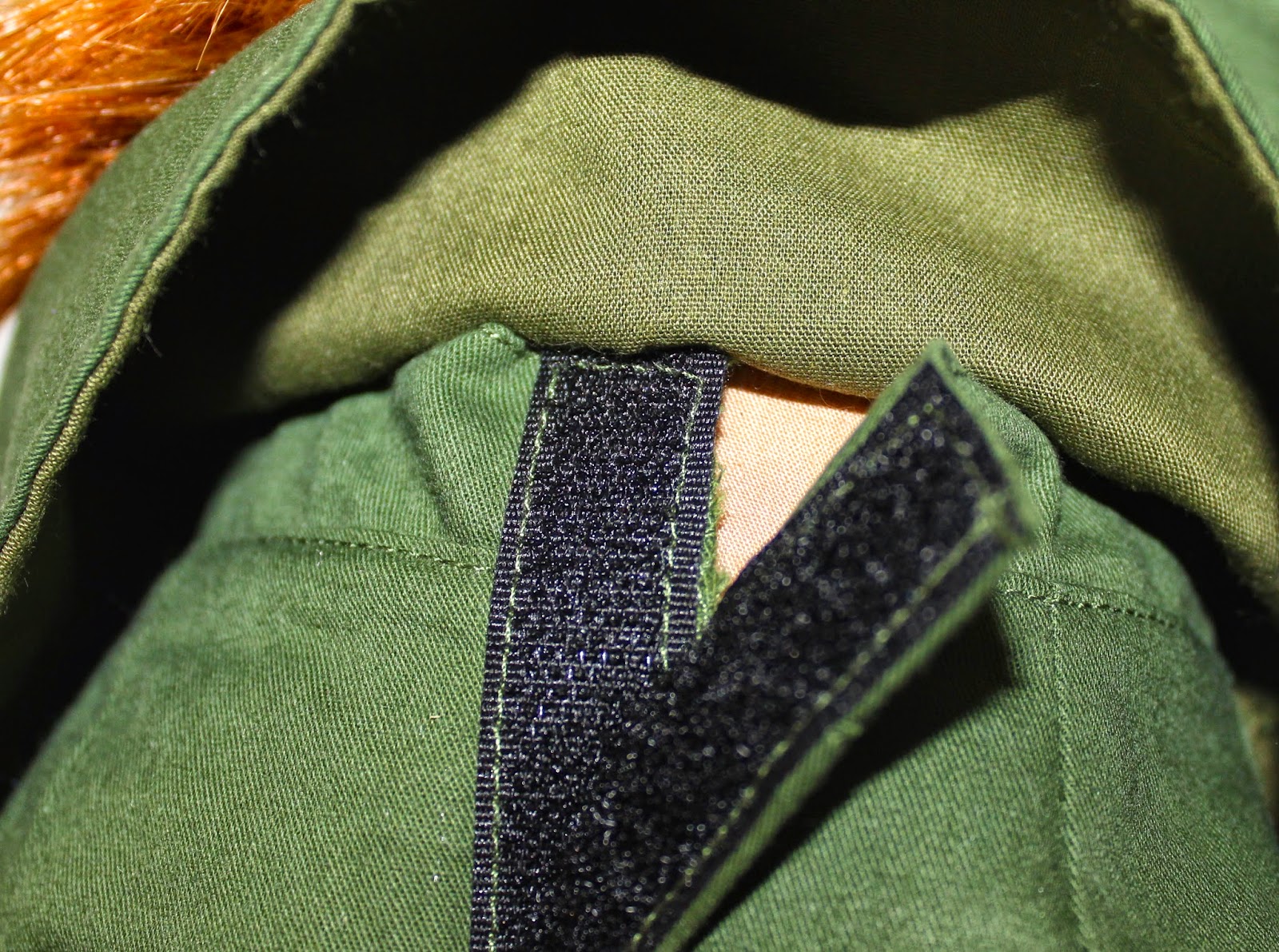 The outfit comes in a plastic bag with a small white hanger.  These can be re-used to protect your Salvation Army Uniform when it is not being worn.  The Queen's Treasures is donating 10% of the proceeds from these items to the Salvation Army in East Stroudsburg PA.

Now the best news is, one reader will receive the same outfit we reviewed, so hurry up and enter the giveaway!  Thank you for stopping by and I hope to see you again soon!

ARWmamaoffive said…
I looked over at The Queens Treasures and I LOVE the 1800's style Sunday Dress doll dress :) It looks like it comes straight out of Little House on the Prairie and American Girls :)
February 26, 2015 at 9:47 PM

Paper Umbrella Parties said…
We love The Queen's Treasures. I have been wanting the doughnut girls set as my next item. We have many of the great furniture pieces and the pretty dresses. The quality is great!
February 27, 2015 at 10:51 PM

Rhonda G said…
I love the Conderella's Shoe Shope set! So very sweet, and my granddaughter is a shoe fanatic...already :)

Kathy Davis said…
I would love to have the Farmhouse Collection Table and Chairs set.
Kathy Davis
kdavis1@centurytel.net
March 9, 2015 at 2:44 PM