Many of you may remember that I mentioned several months ago that my son and I purchased a huge collection of dolls that had been in a storage area for years.  The gentleman who sold them was in his 40's and these were his grandmother's dolls.  We purchased the collection for resale.  The gentleman we purchased them from guessed that there were about 1,000 dolls.  I have decided he was wrong and there were many more than that.  There was also some vintage doll furniture.  Just when I think I have found just about every unique doll or time, I find something else. 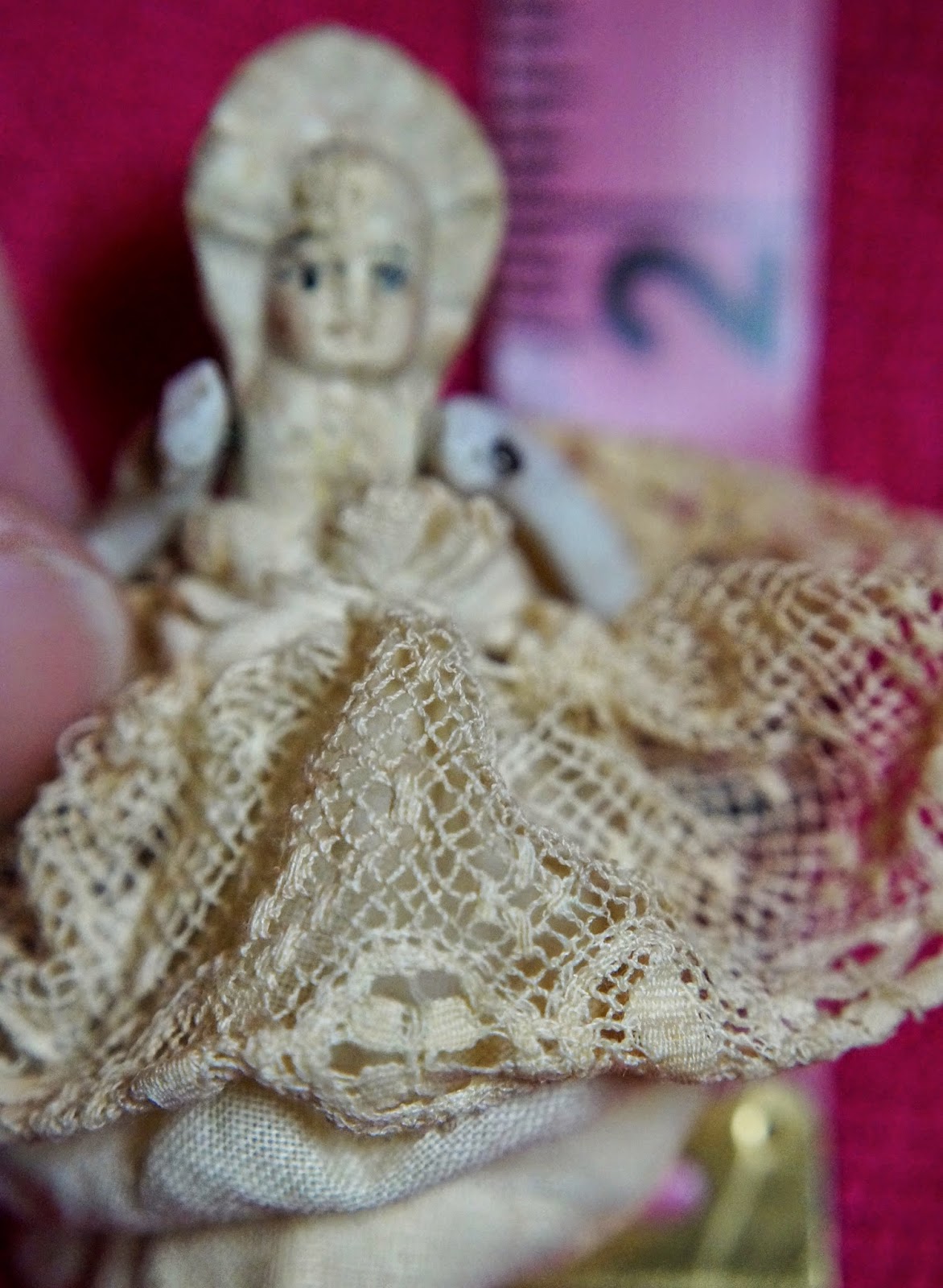 Yesterday, I uncovered a ventriloquist doll.  Through research I have found him called a Dummy Dan, Dapper Dan and Charlie McCarthy.  Either way, he is quite old.  His head is composition and is very cracked and peeling, yet his mouth still works with a string in the back.  He is stuffed with a straw type material. 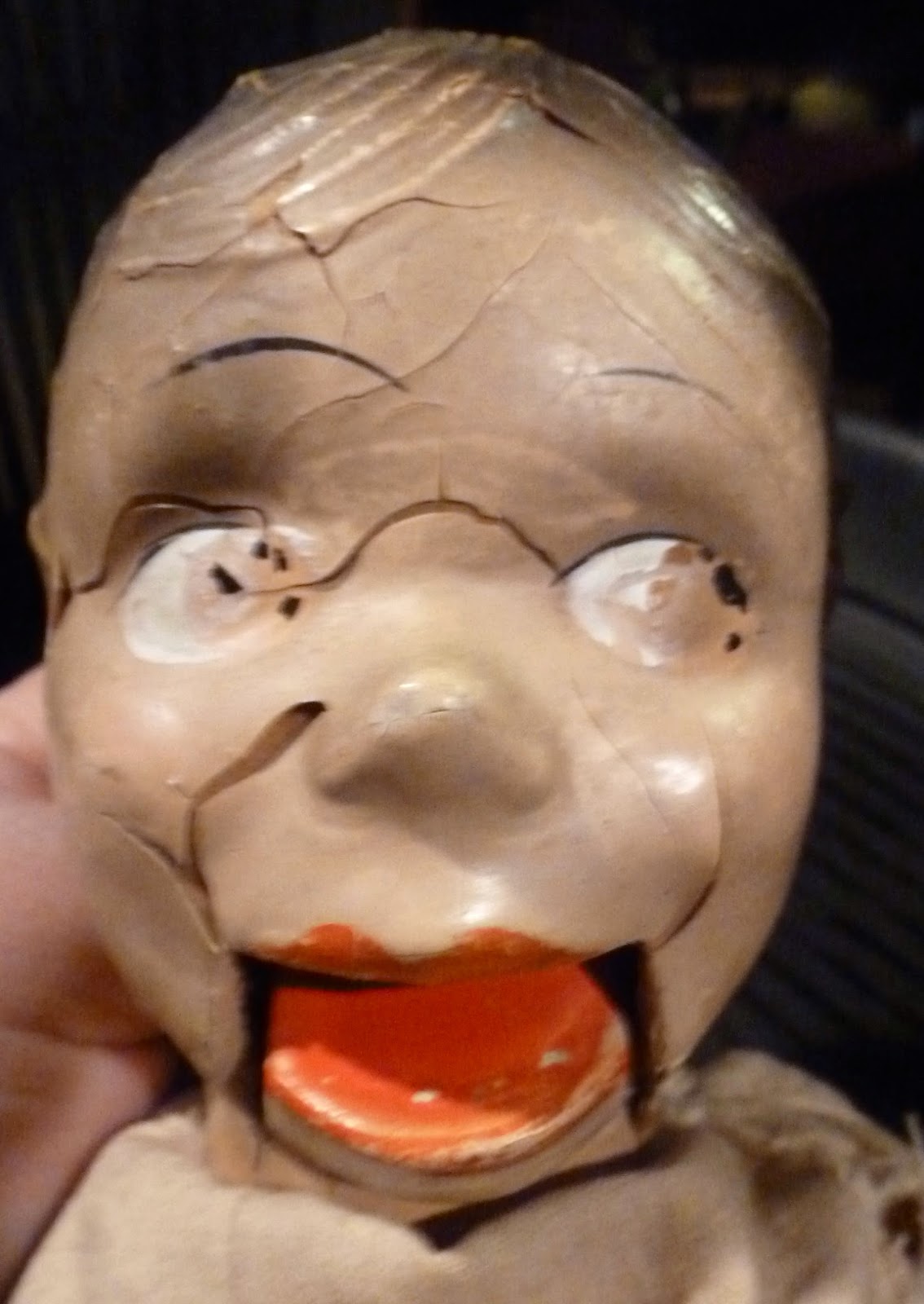 We found several Effanbee Dolls, including Anne Shirley dolls.  These are not based on the Anne of Green Gables character, but rather the actress who played Anne.  We actually had three or four of these.  Another fun find were the Shirley Temple dolls.  I think we had three of those. 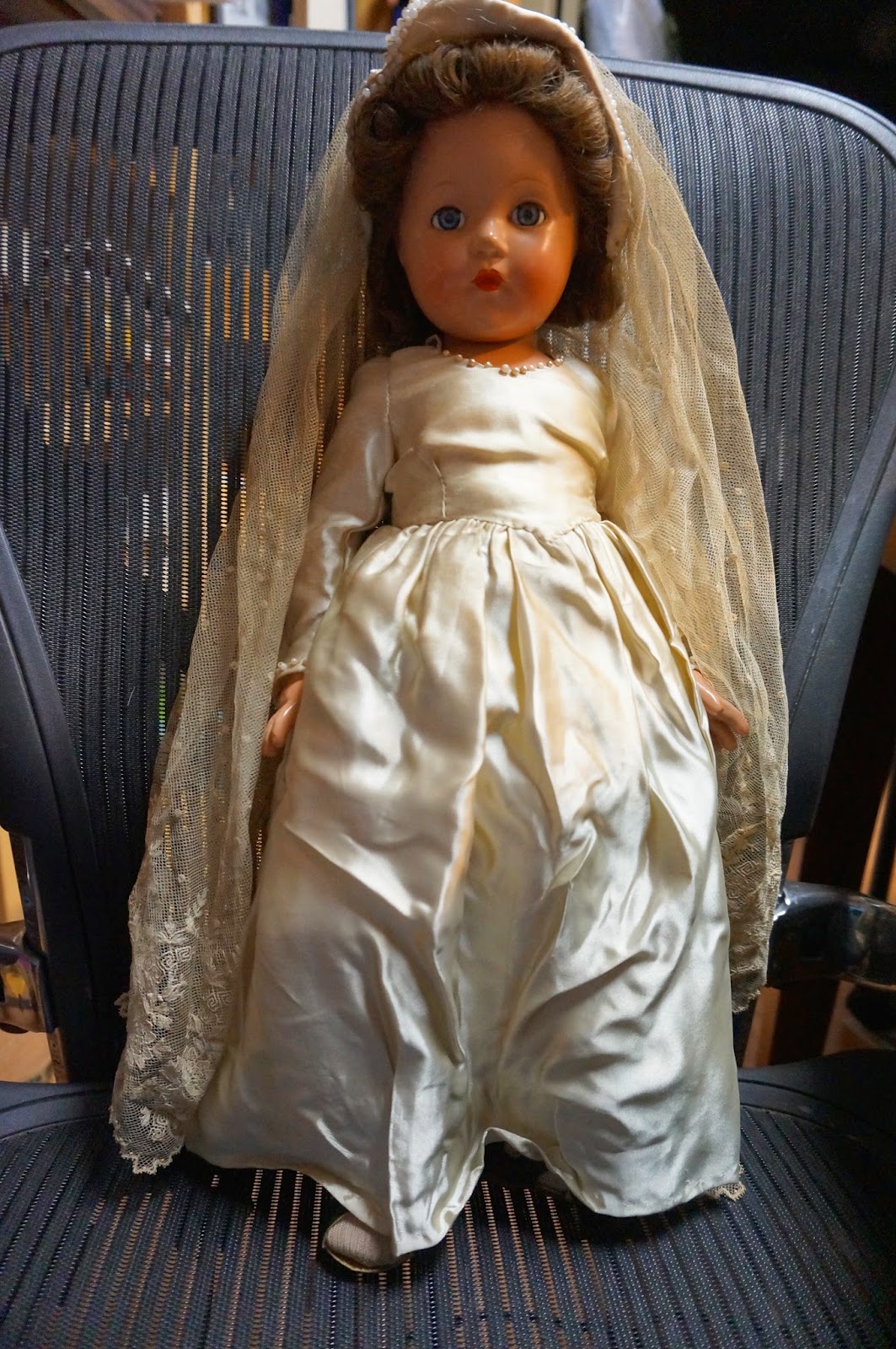 I have really learned quite a bit about vintage dolls.  We have had several pin cushion or half dolls.  These are just the top portion of the doll from the waist up.  Most are bisque or porcelain and come from Japan or Germany.  They could be sewn on to a pincushion.  We also had one that was turned into a clothing brush. 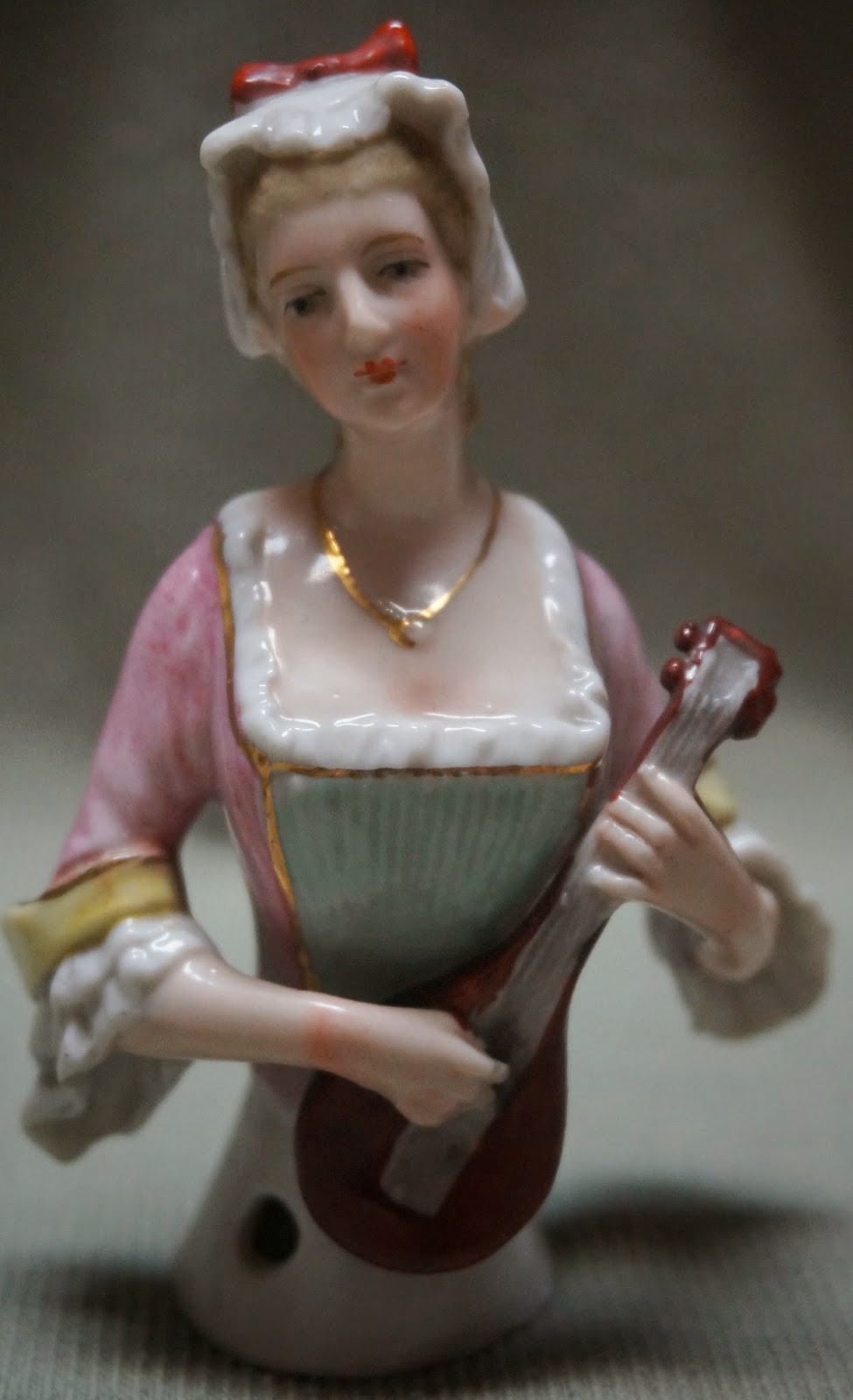 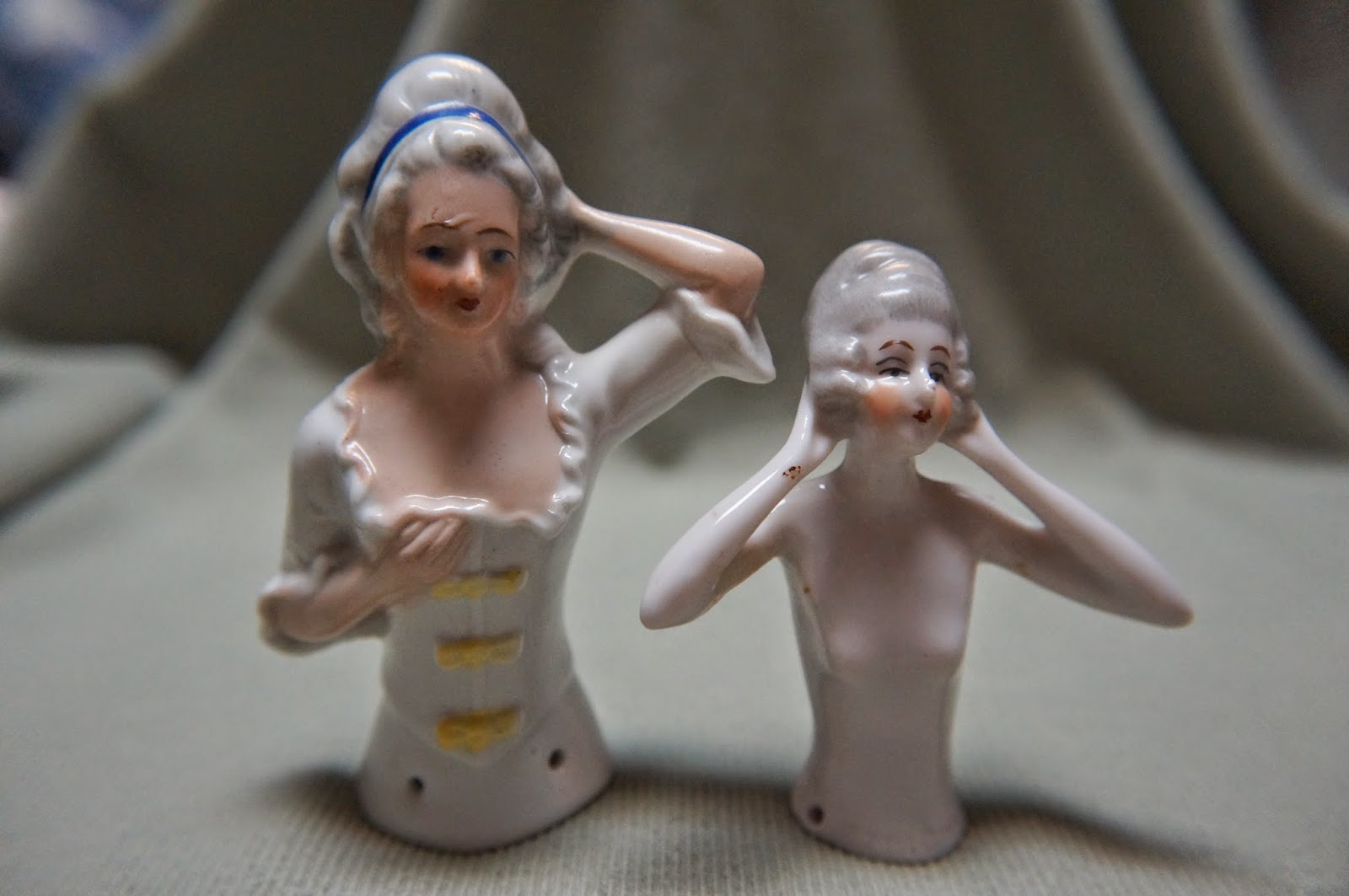 Here are a few other names we have found, Heubach, Armand Marseille, Schoenhut, Kling, Simon and Halbig, and Kestner, just to name a few.  Most of the dolls in the collection were 1940 and earlier.  A few have been after that, but not many. 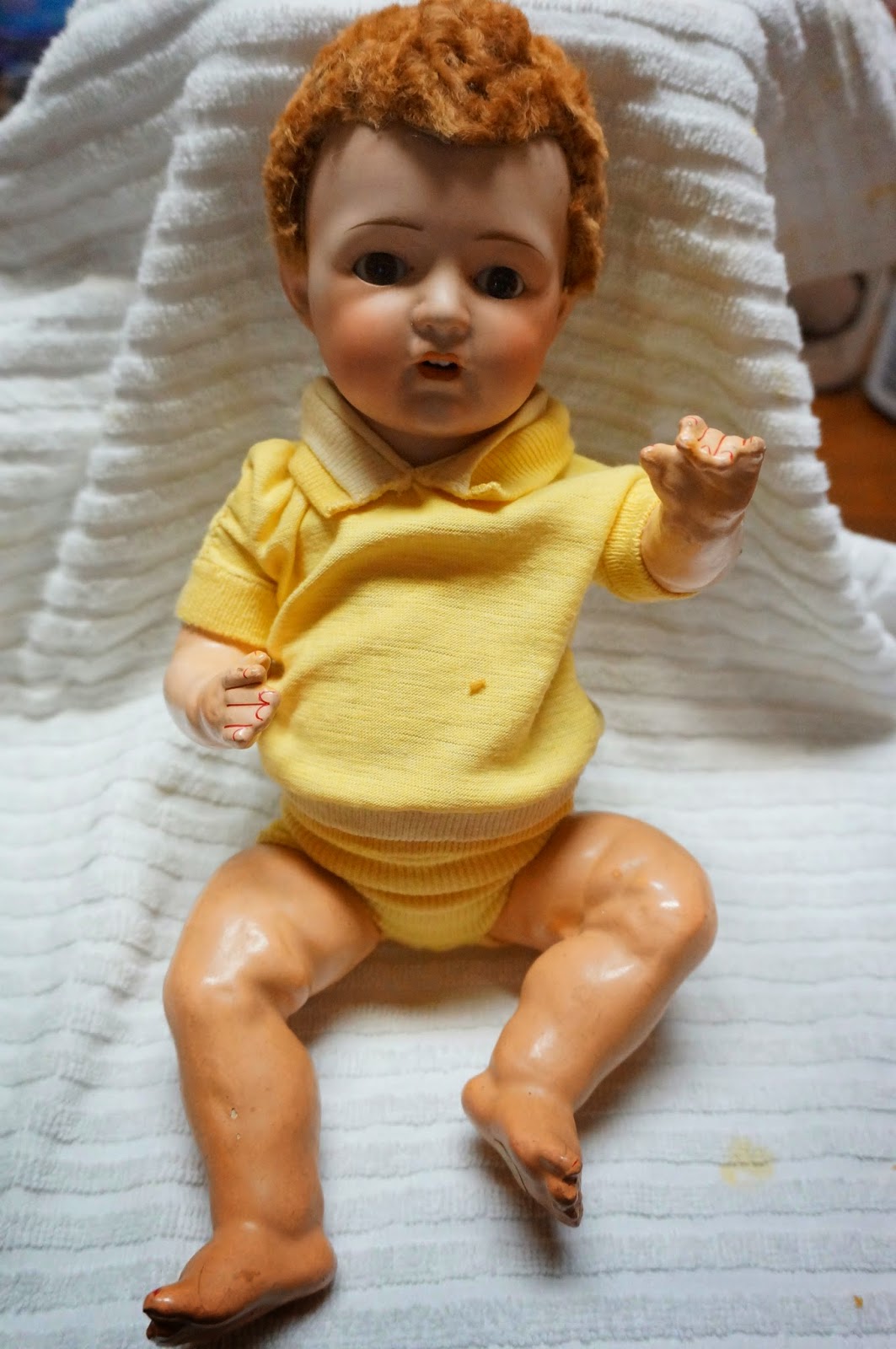 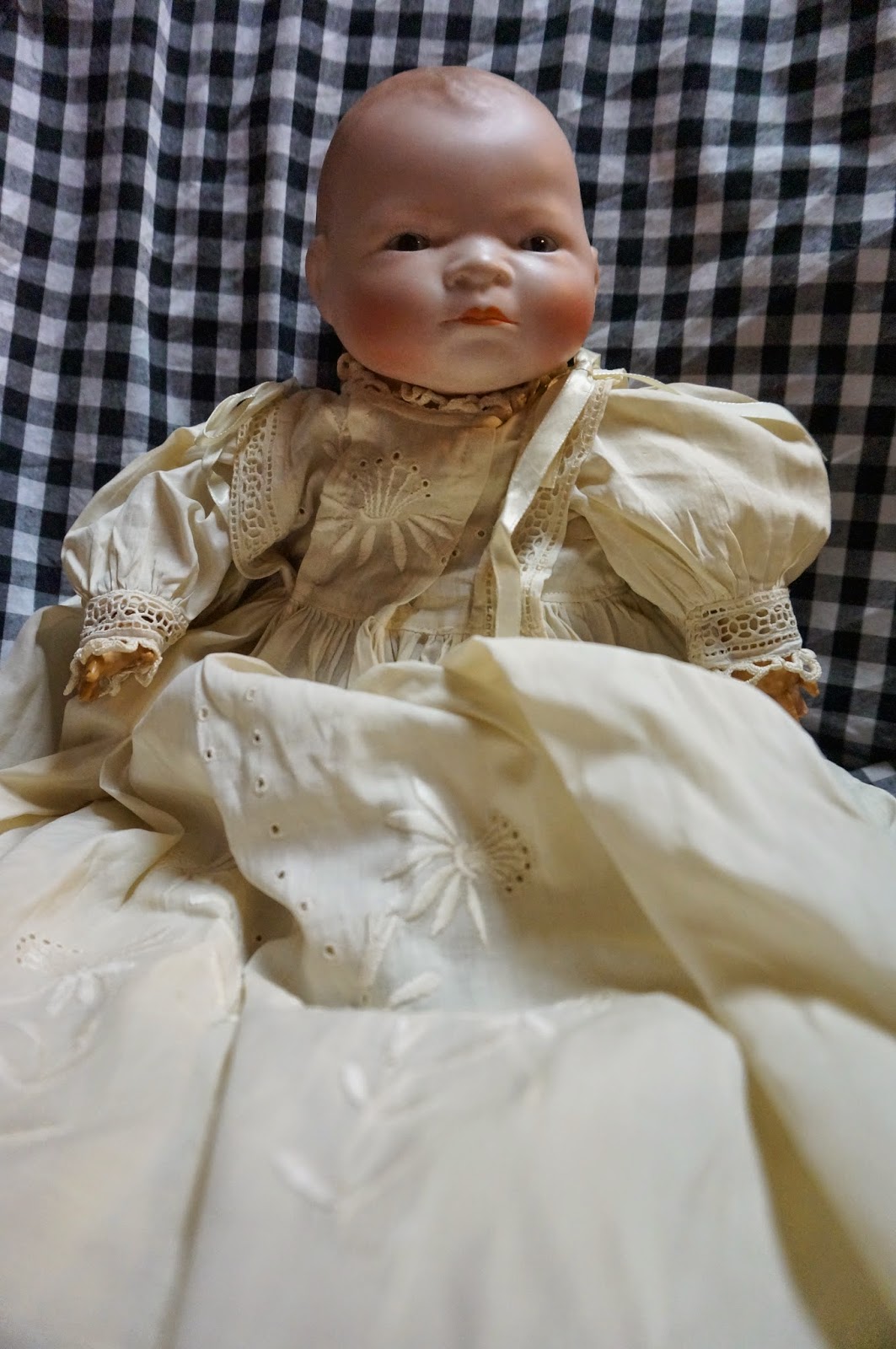 I am enjoying listing the dolls, although sometimes I get tired of the research.  I try to take a break every so often.  I still have several hundred dolls to go through, along with doll furniture, doll clothes and small doll items.  I am presently selling on eBay, but have considered opening an Etsy shop for the ones that don't sell over eBay.  What do you think?  Anyone have an Etsy shop?  Does it work well for you? 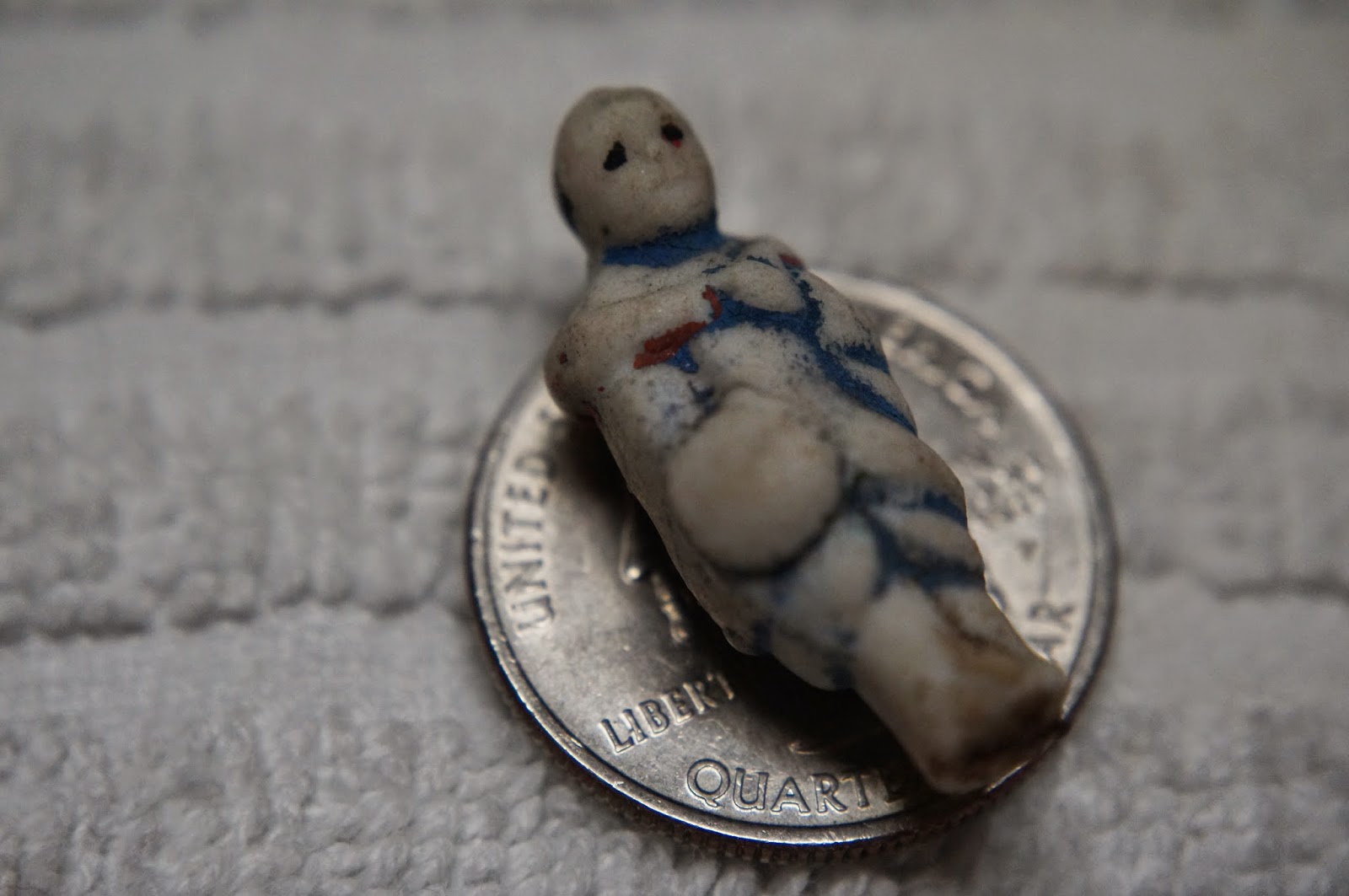 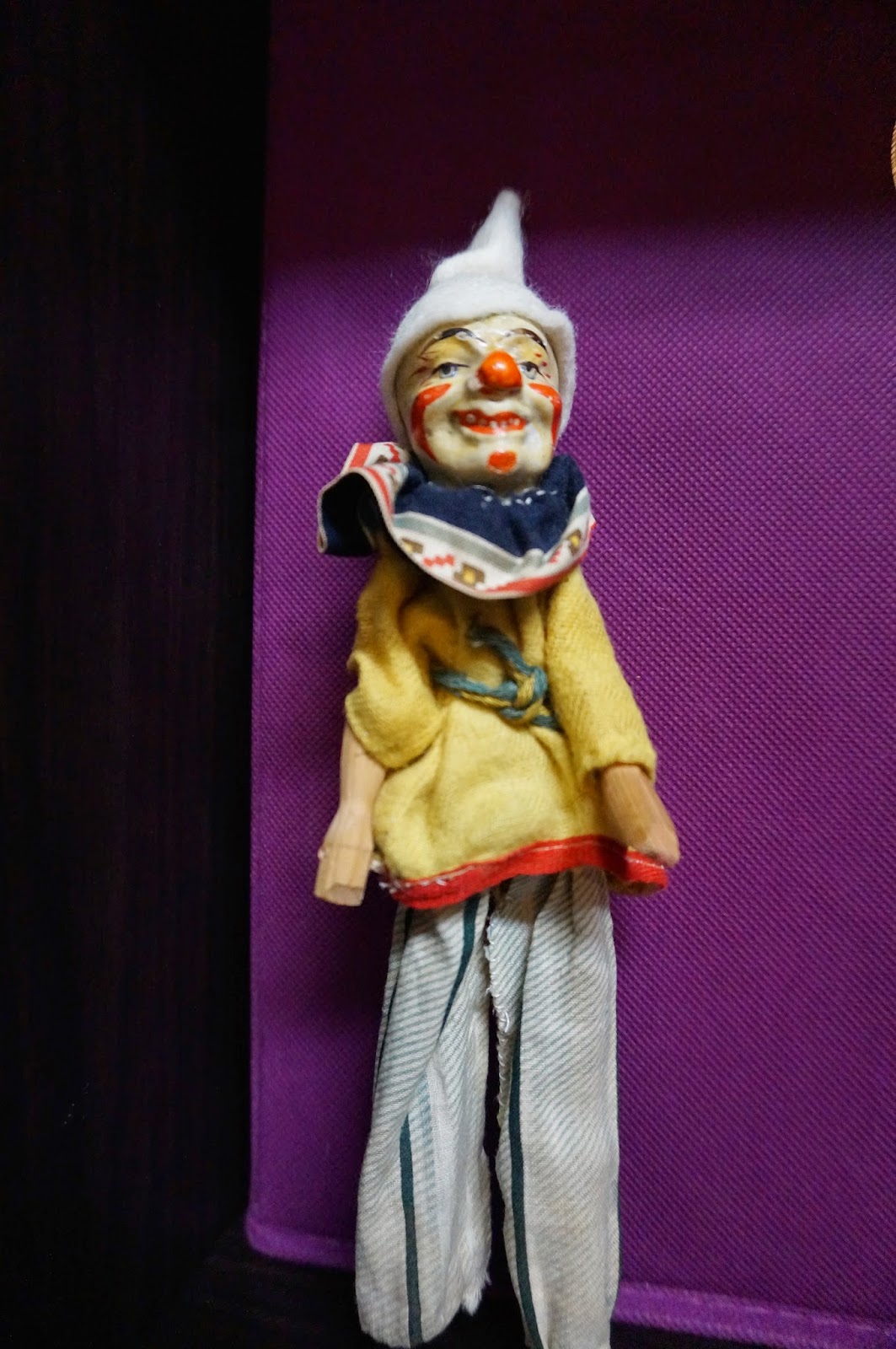 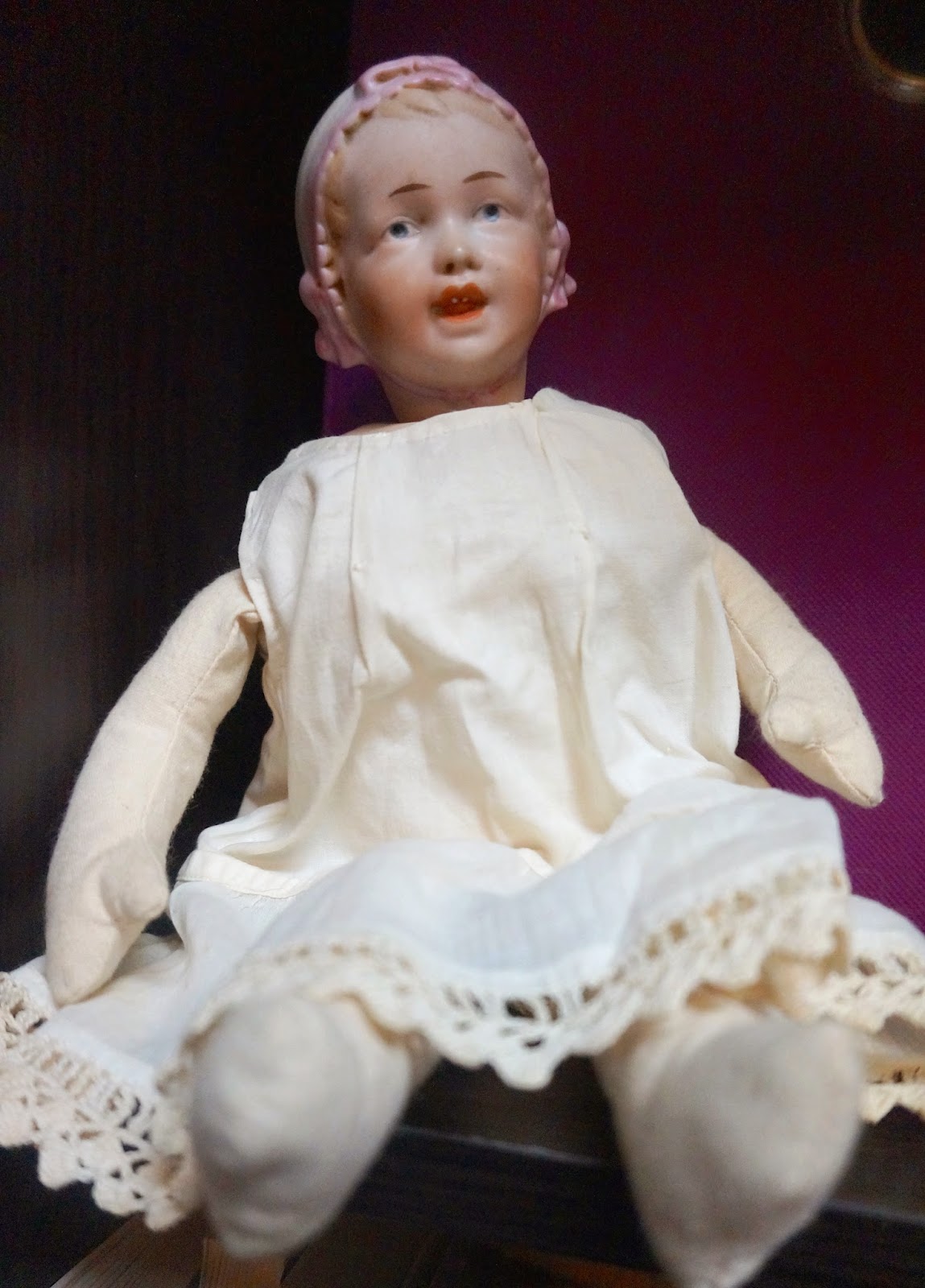 Have a great week.  See you soon!