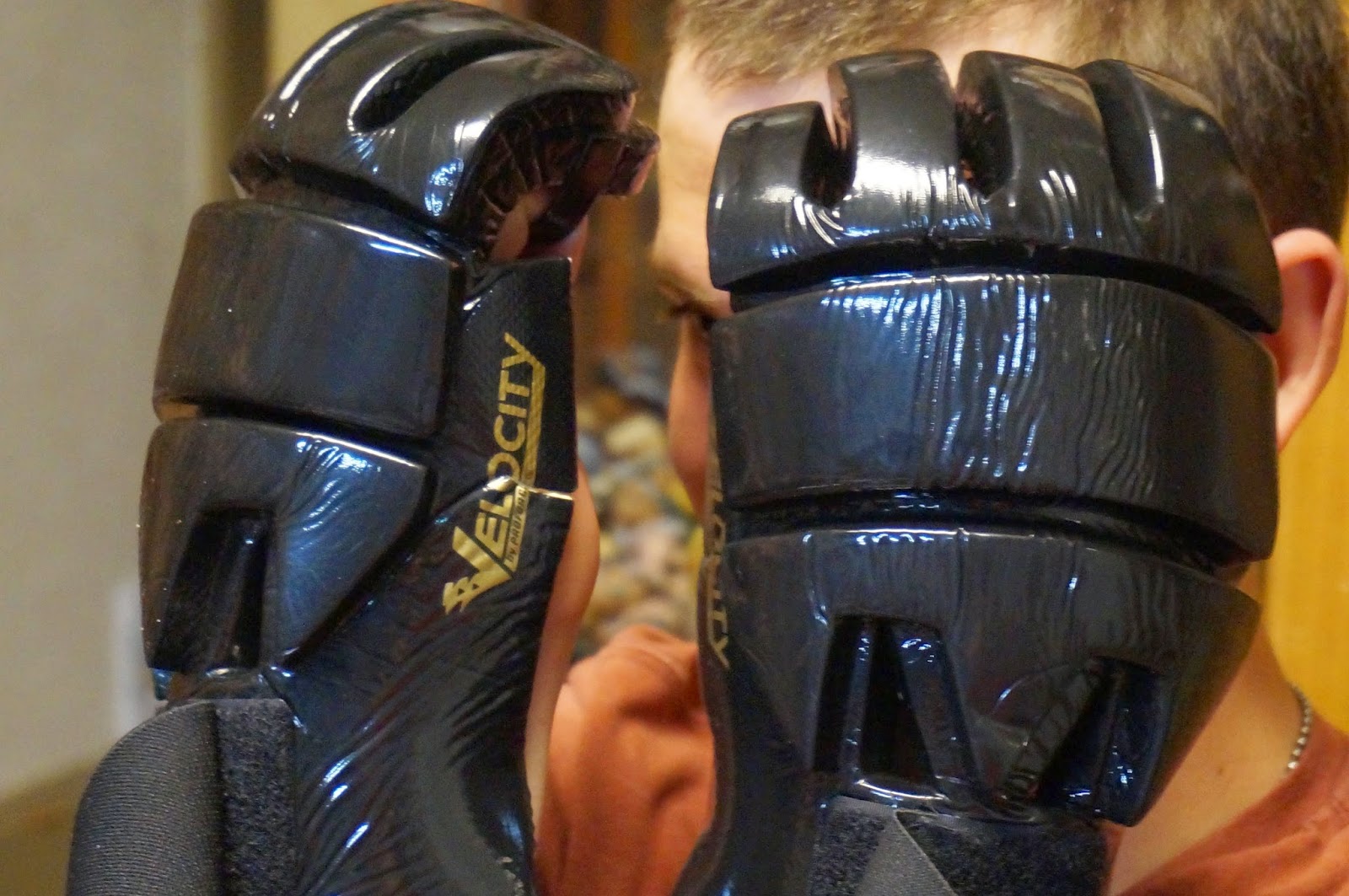 One of my sons turned 19 and his sisters decided to have a TKD (Tae Kwon Do) themed Birthday Party.  These two can come up with some amazing ideas.  They decorated, planned themed food and games and then to top it off, made him open gifts with his sparring gloves on.

For decorations they put up black and white streamer.  And made the balloons look like ninjas.  Yes, we know ninjas are not exactly representative of TKD, but it was the best idea they could come up with. 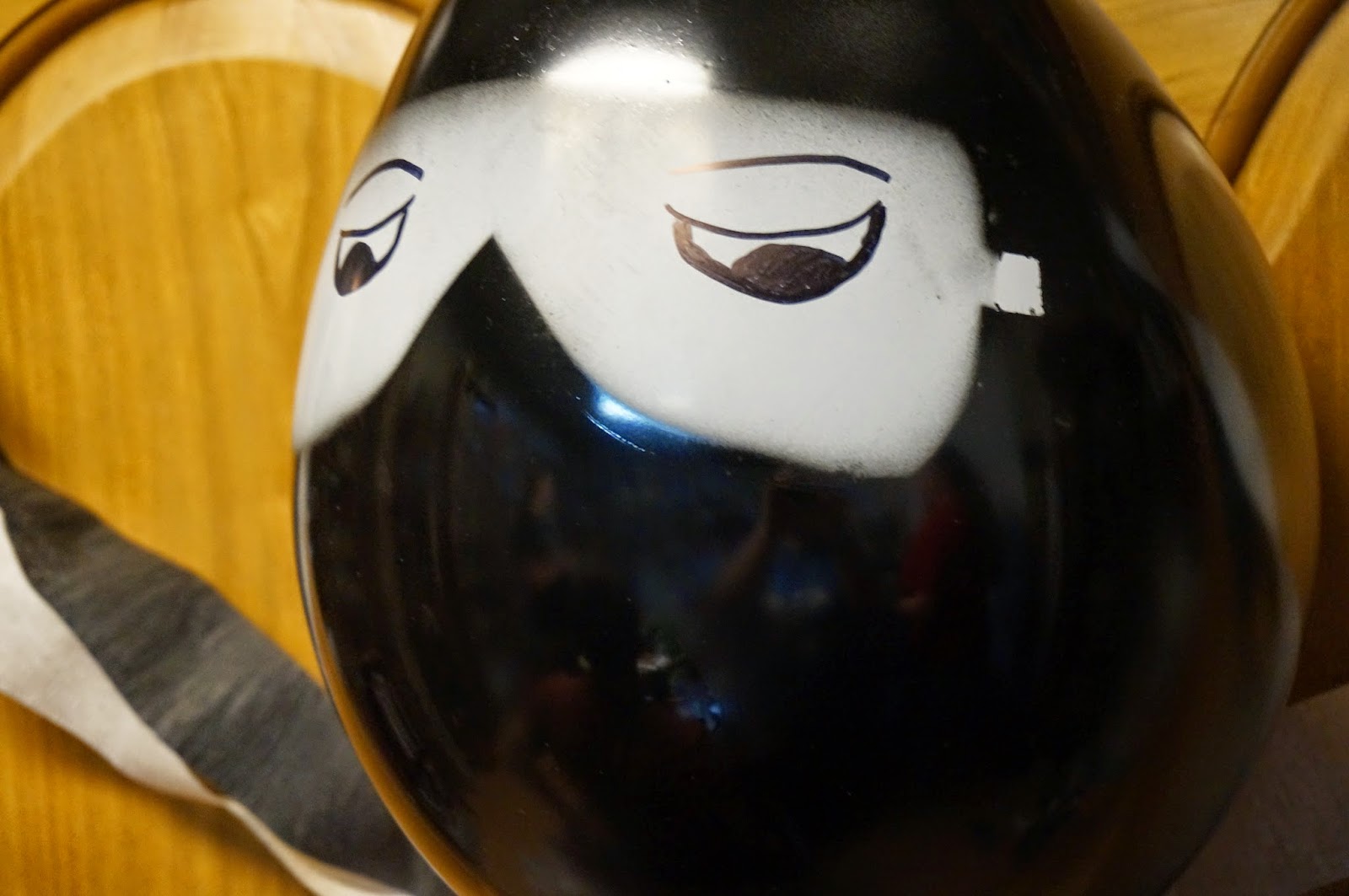 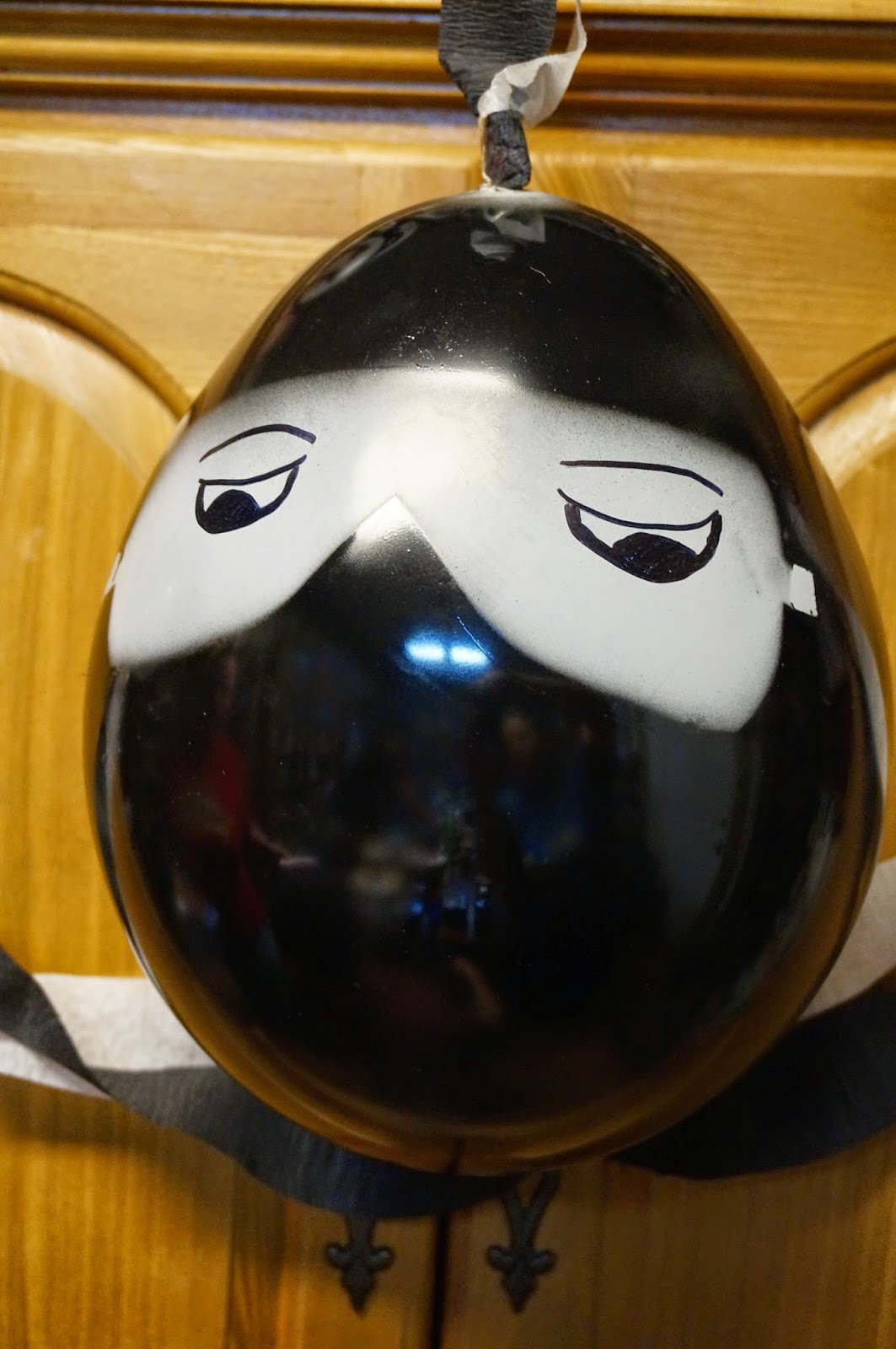 For games, we went out back and had a knife throwing contest.  They like to practice with the throwing knives anyway, but this time everyone had a try.  It is not as easy as people make it look.  The second game was Master Says.  Sort of like Simon Says, the only problem being they are older now and much harder to trick. 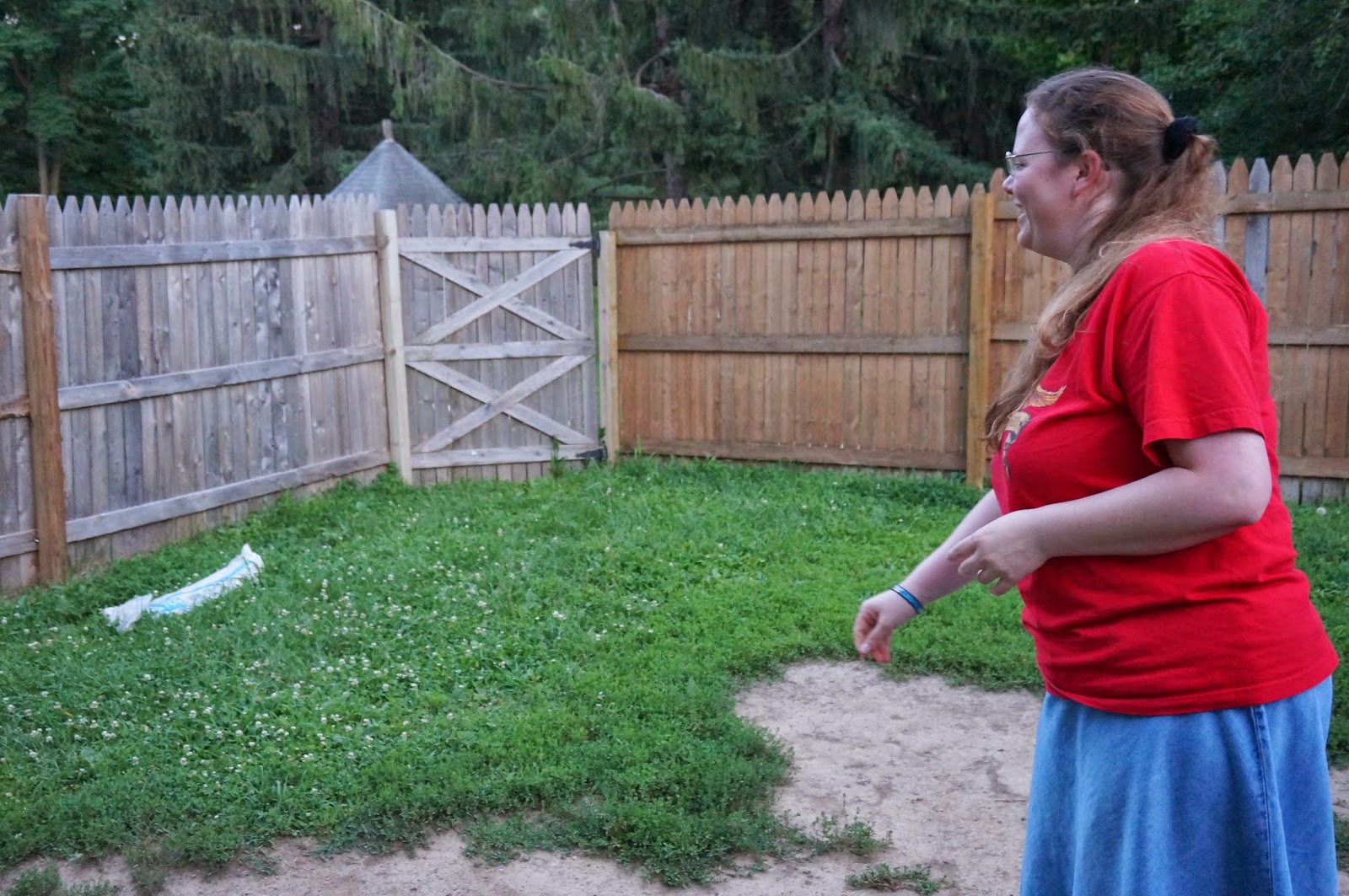 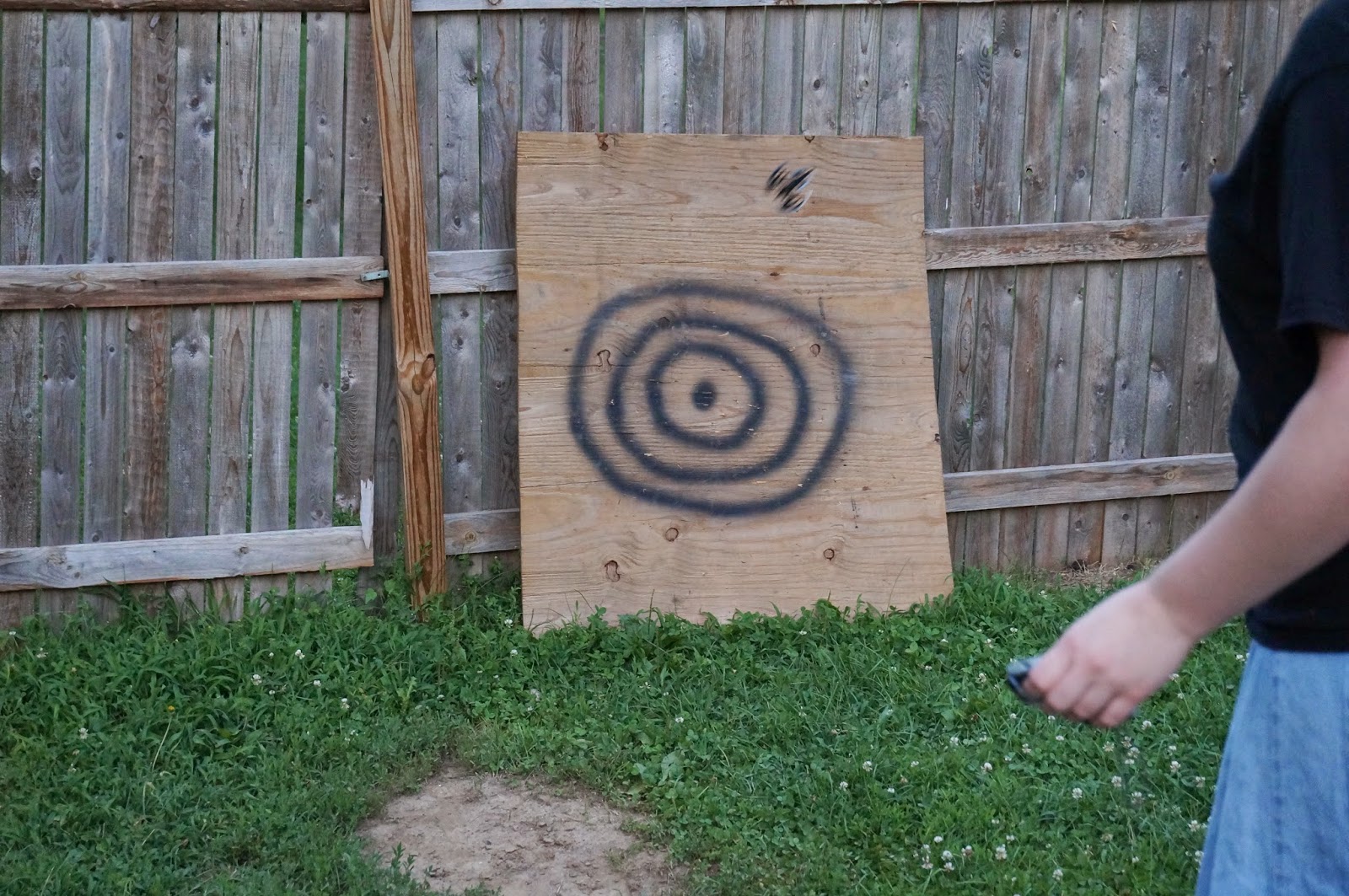 After the games we came in to have some snacks.  They made Broken Board Cheese Slices. 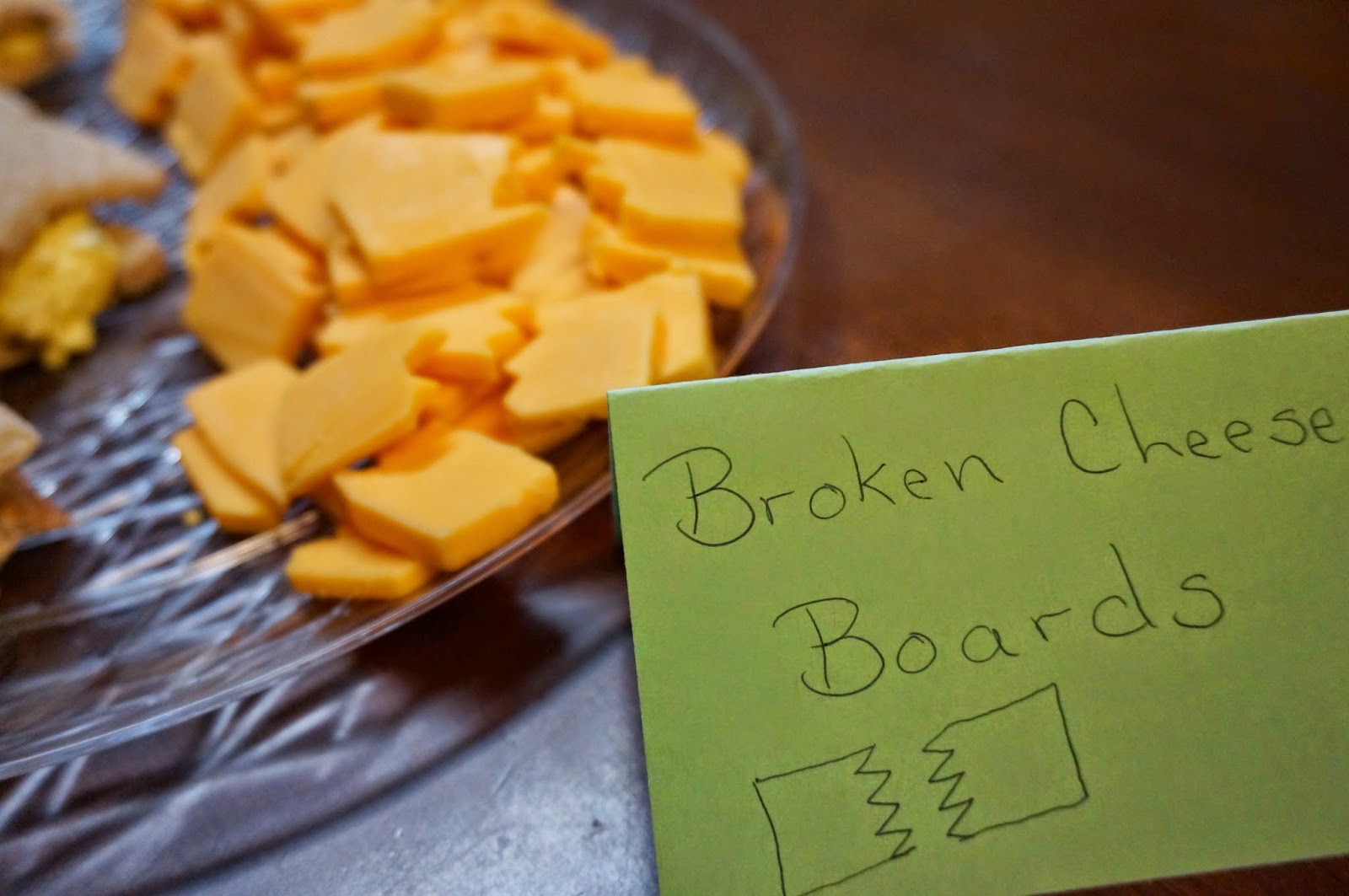 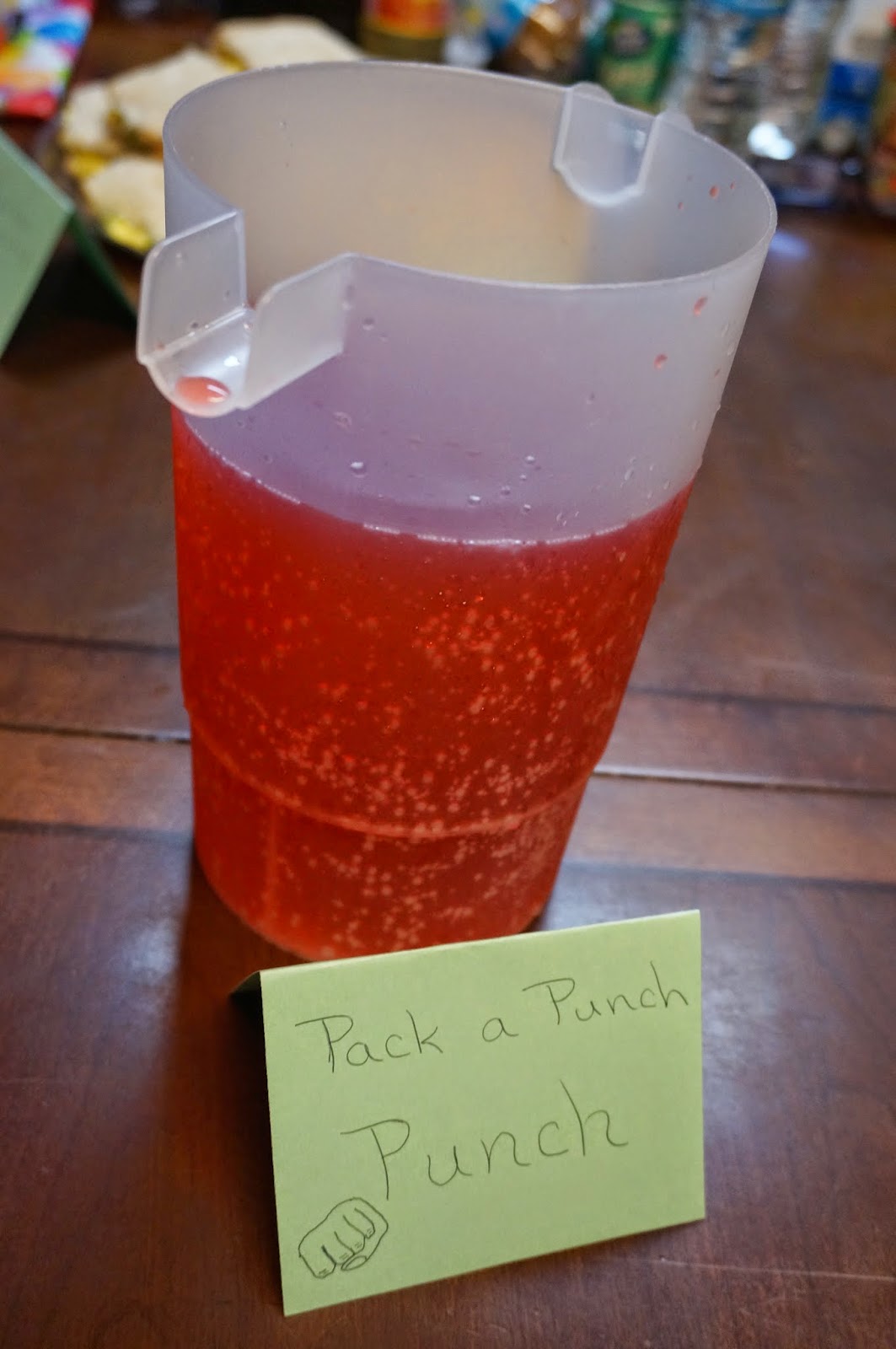 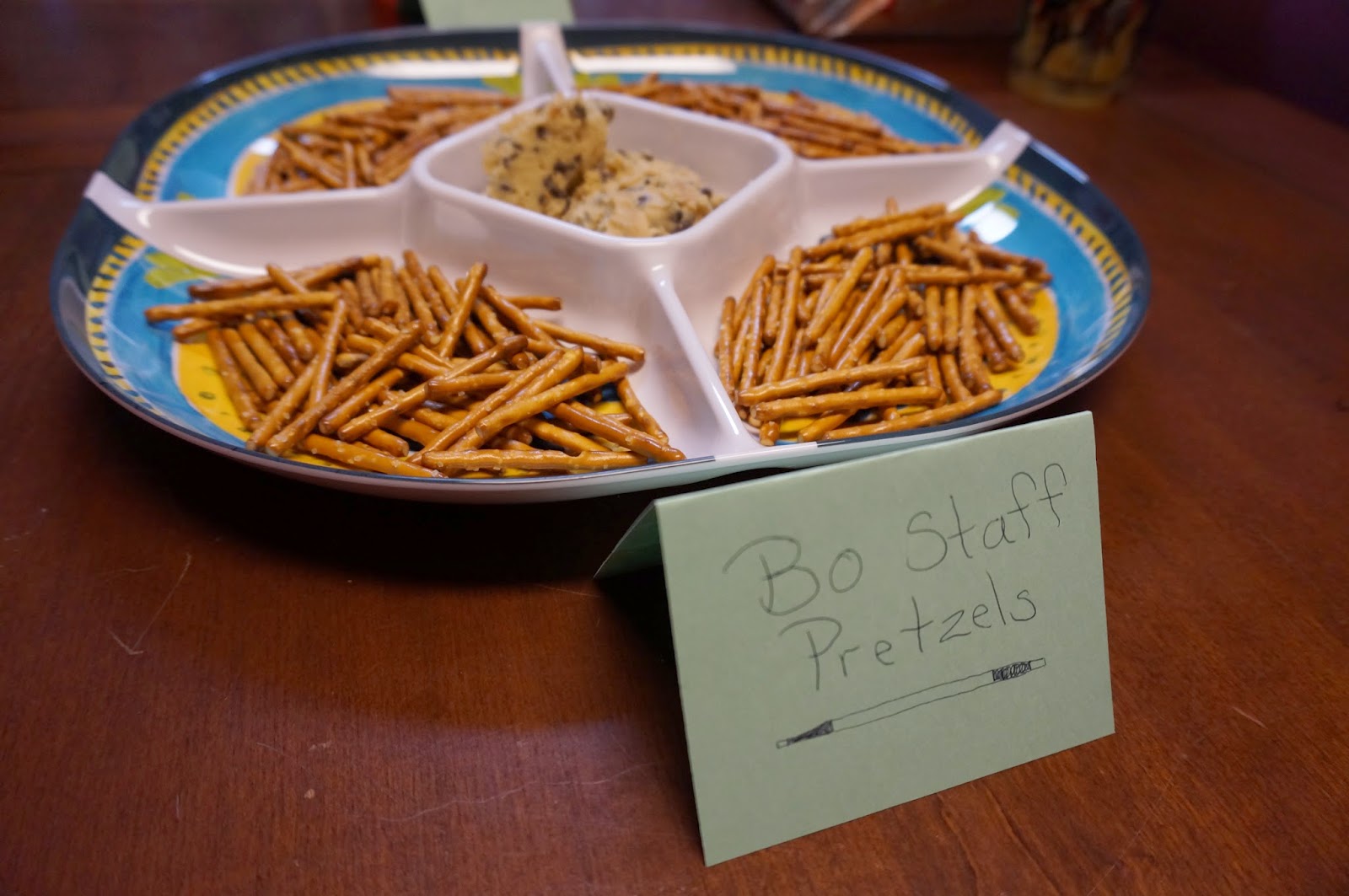 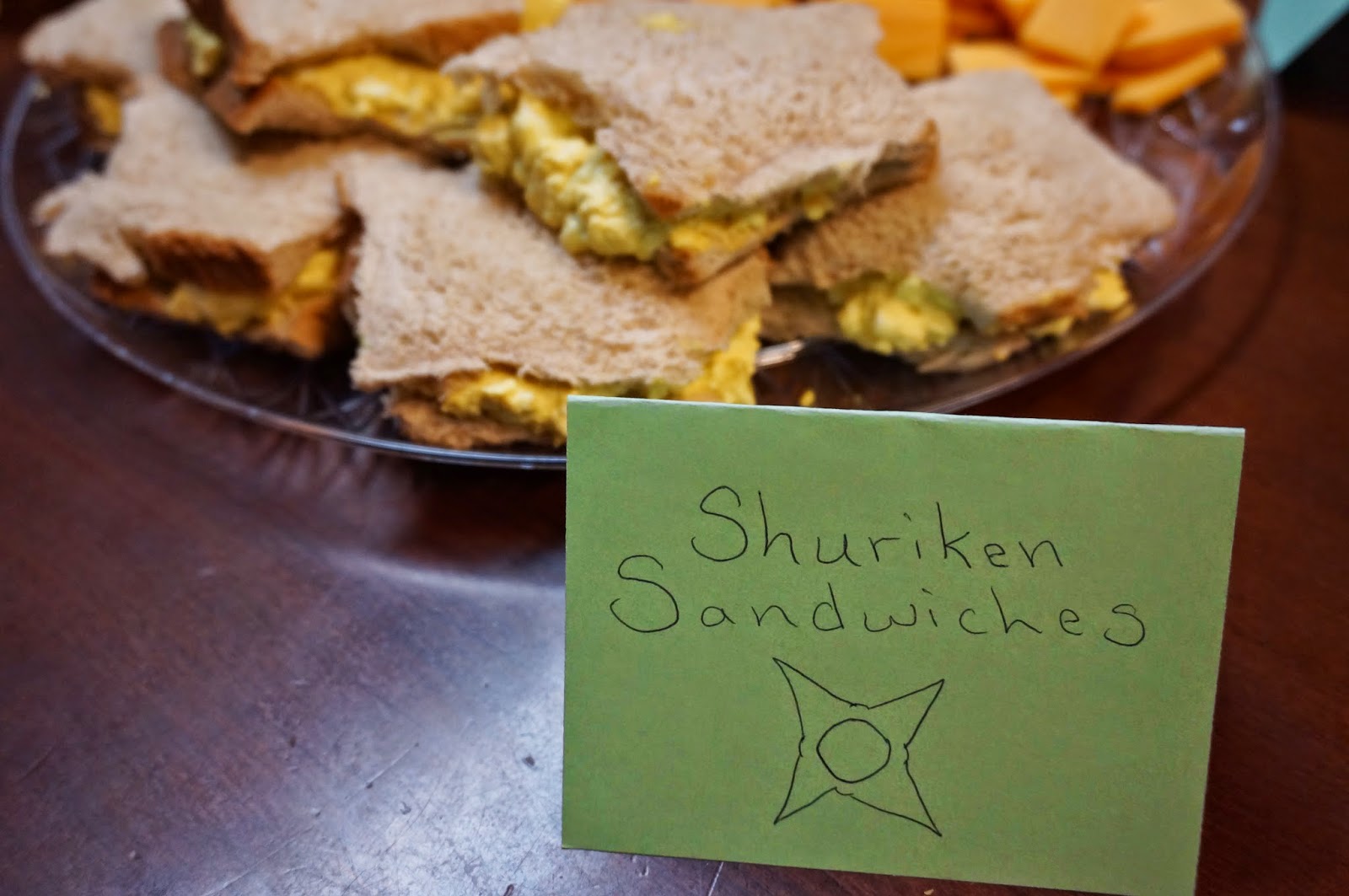 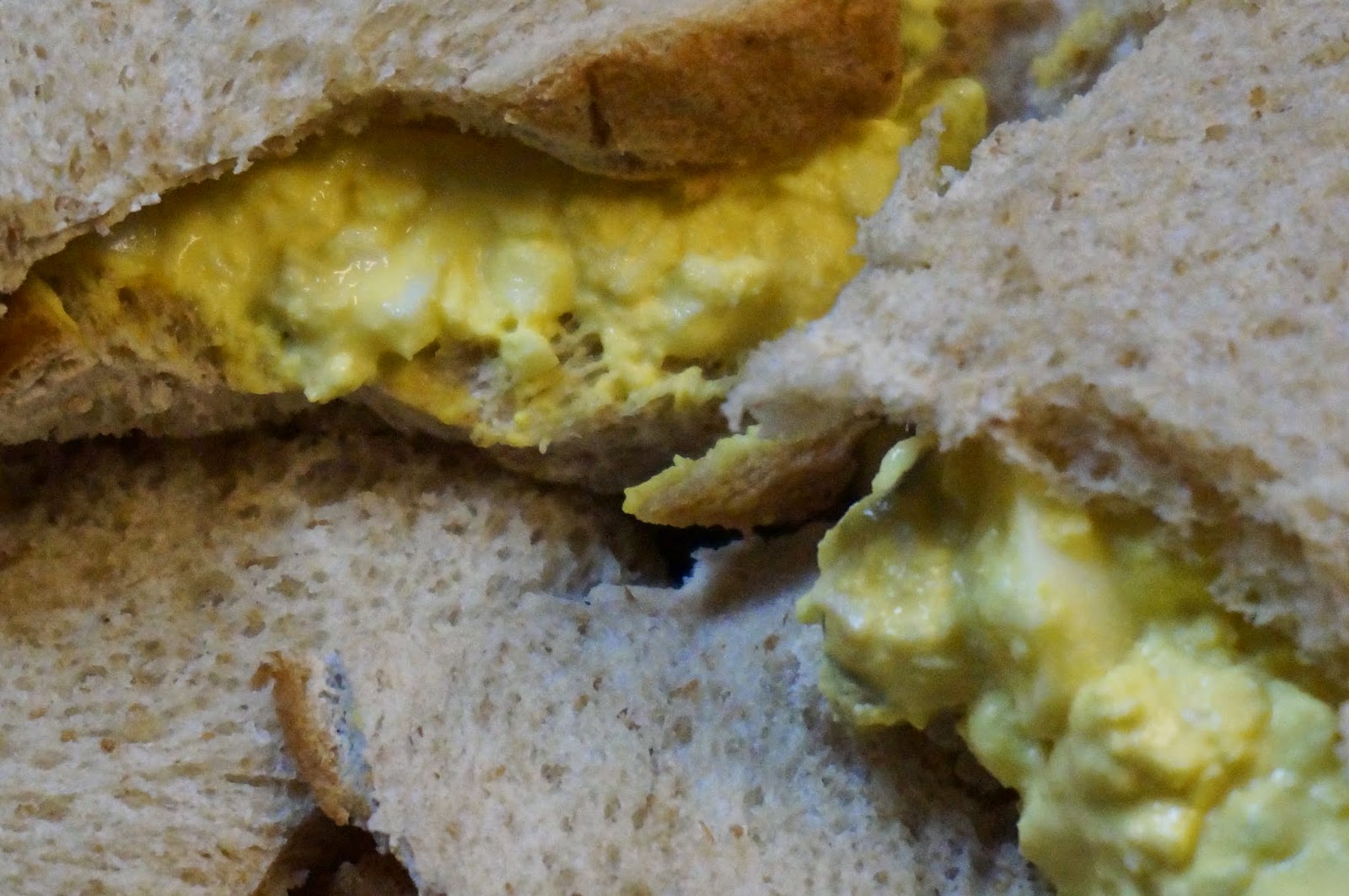 The sandwiches were cut to look like a Shurikin.  A type of throwing star.  They called the pretzels Bo Staffs. 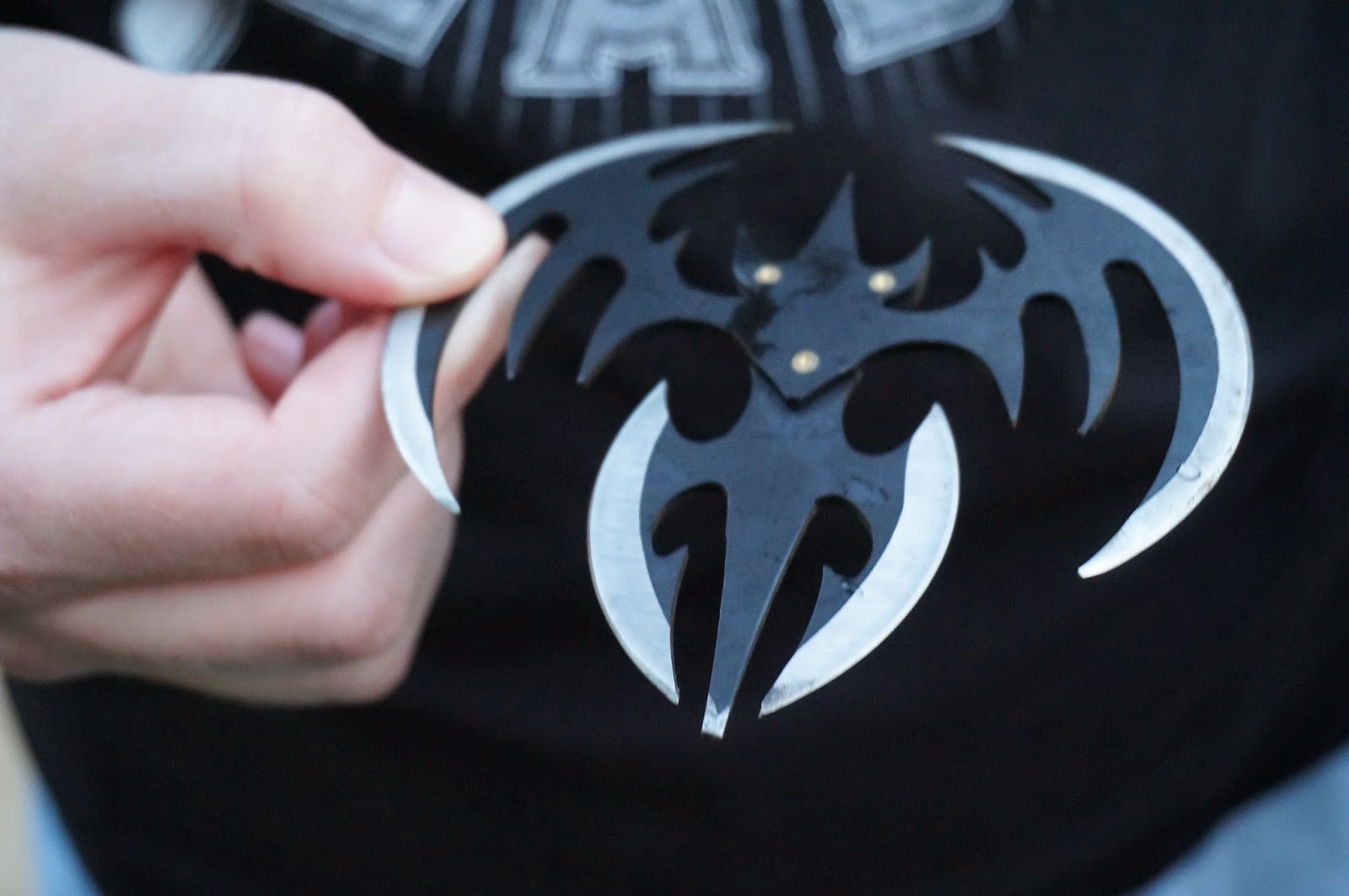 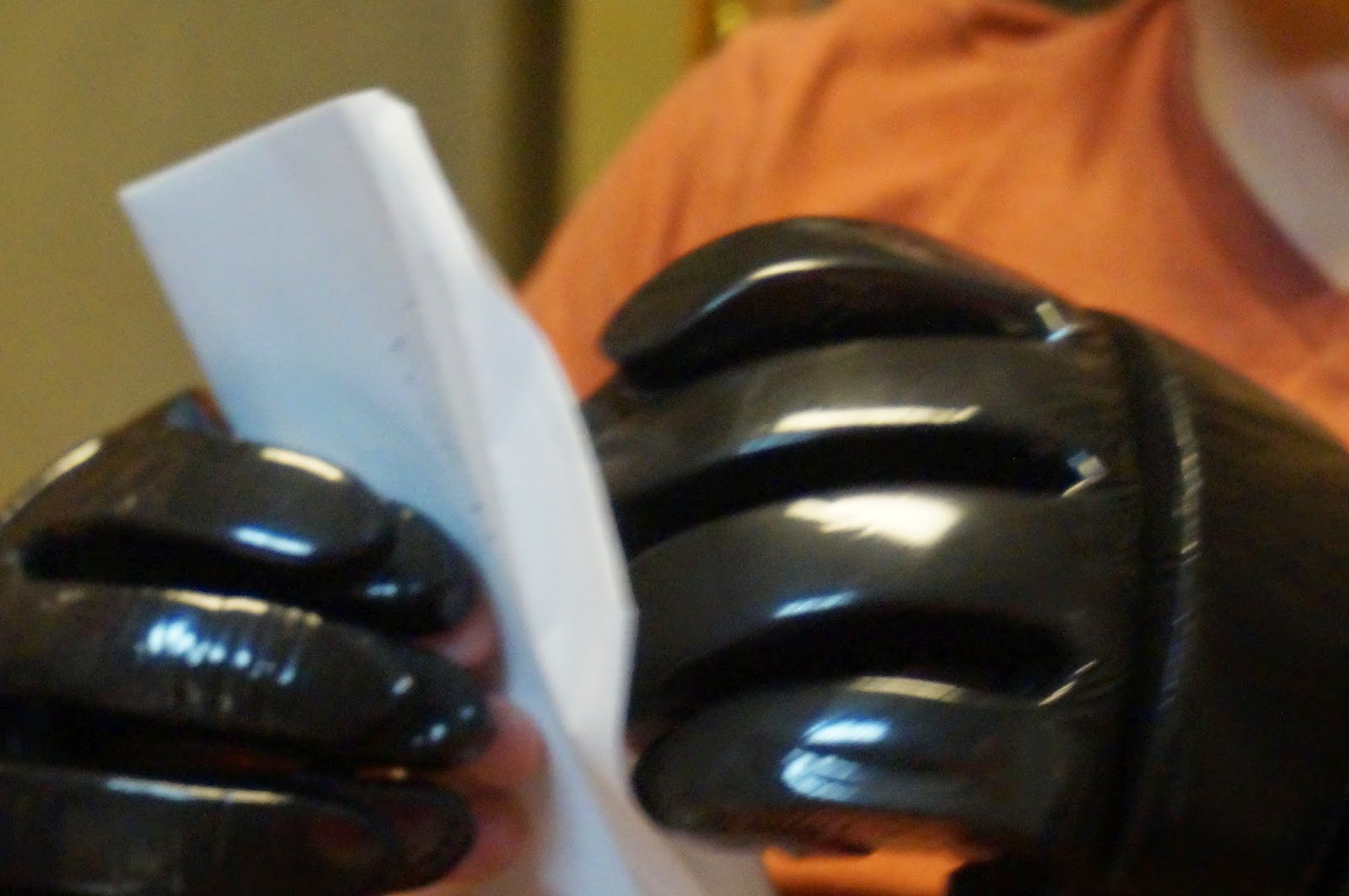 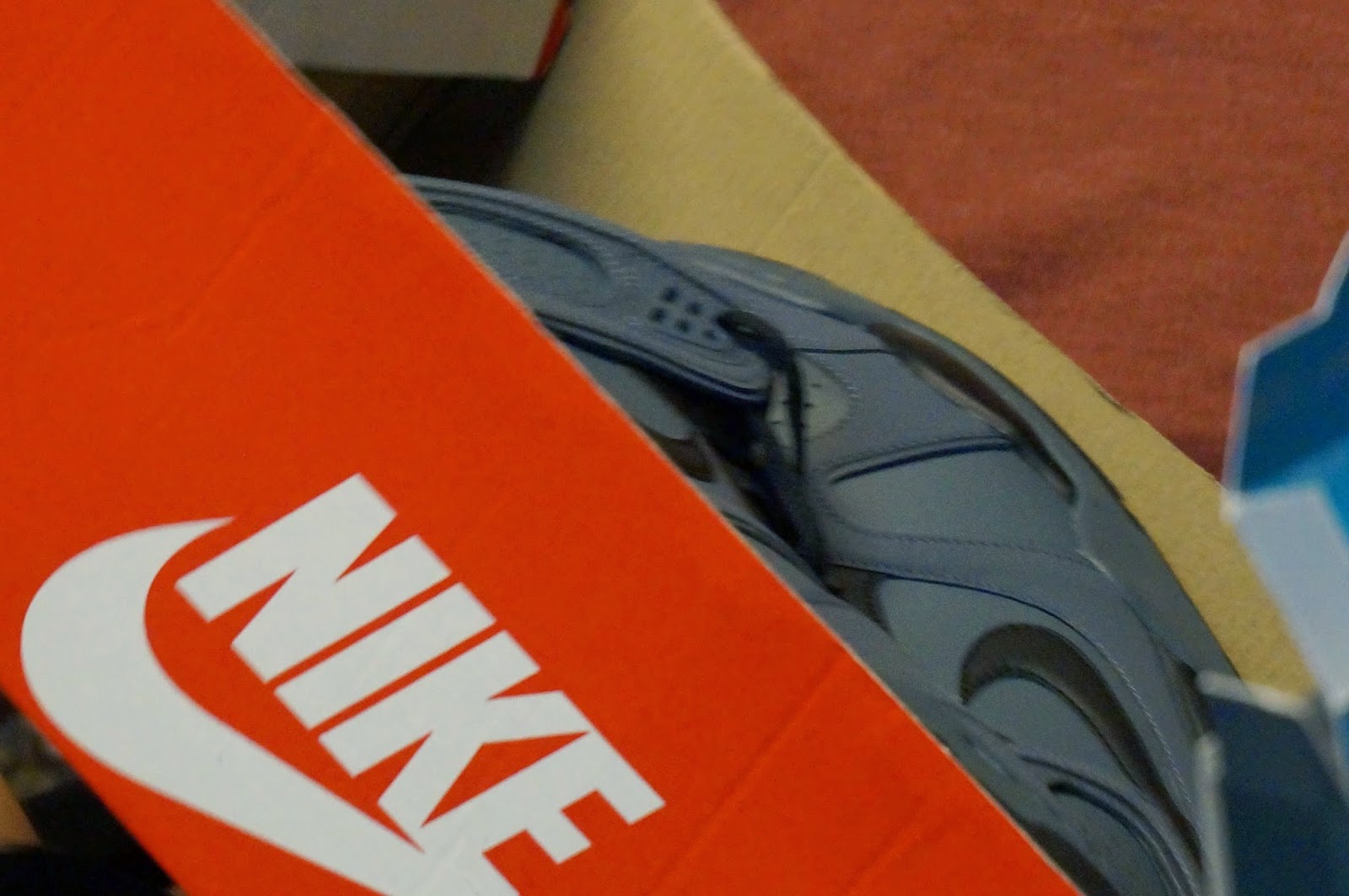 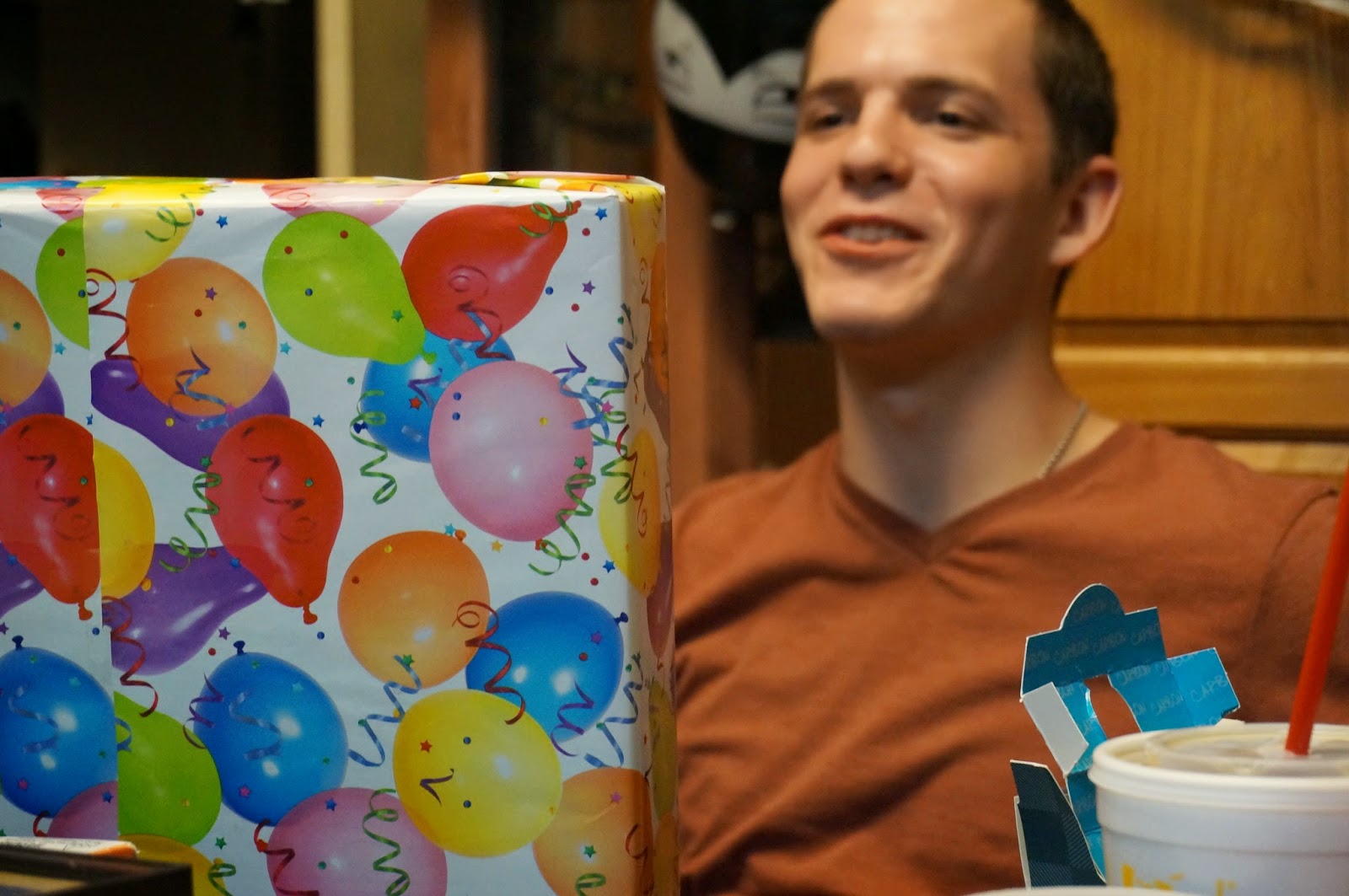 After opening gifts he had his cake.  They designed it to look like a Gi with a orange belt with a green stripe.  That is his present rank. 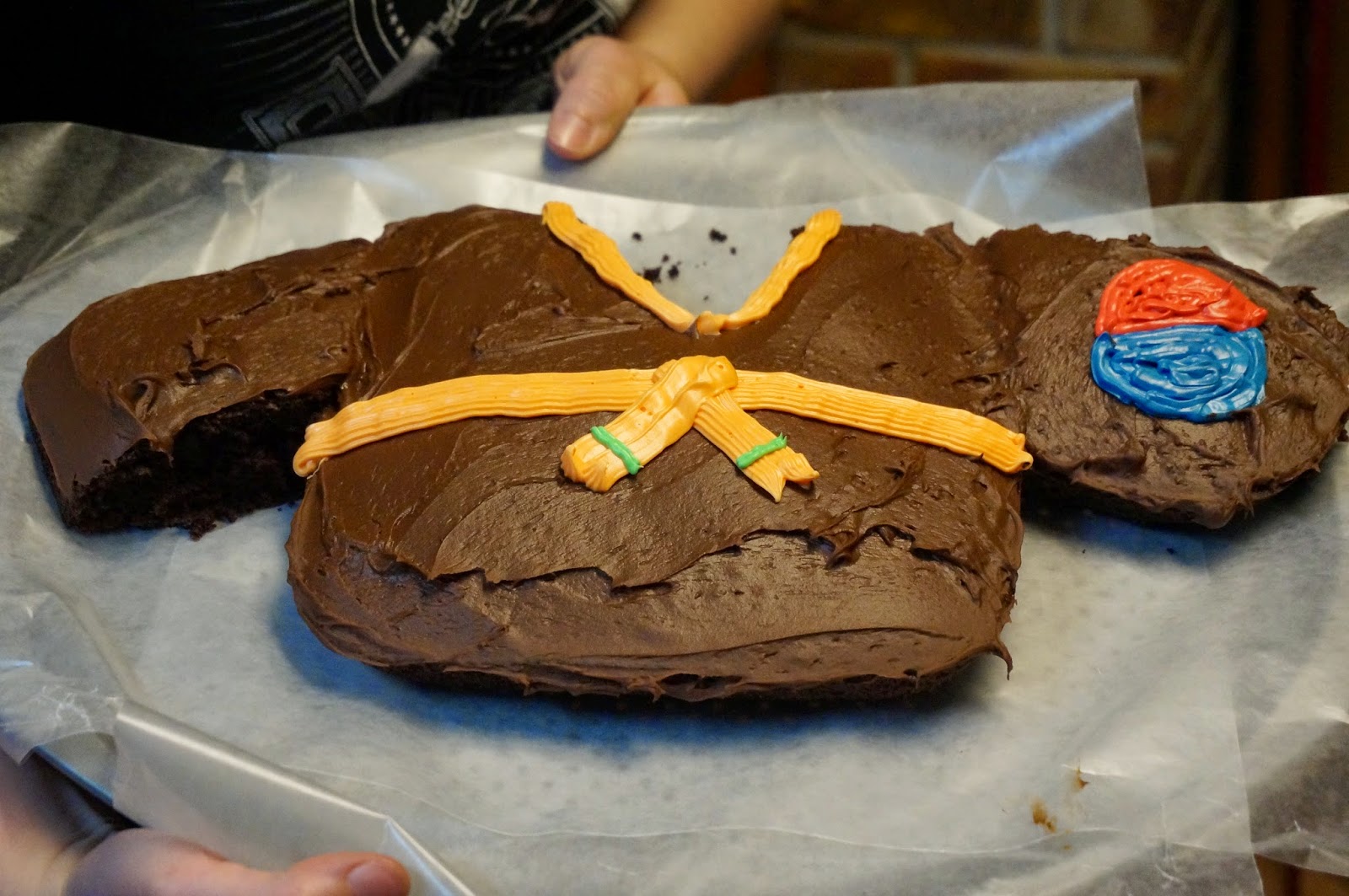 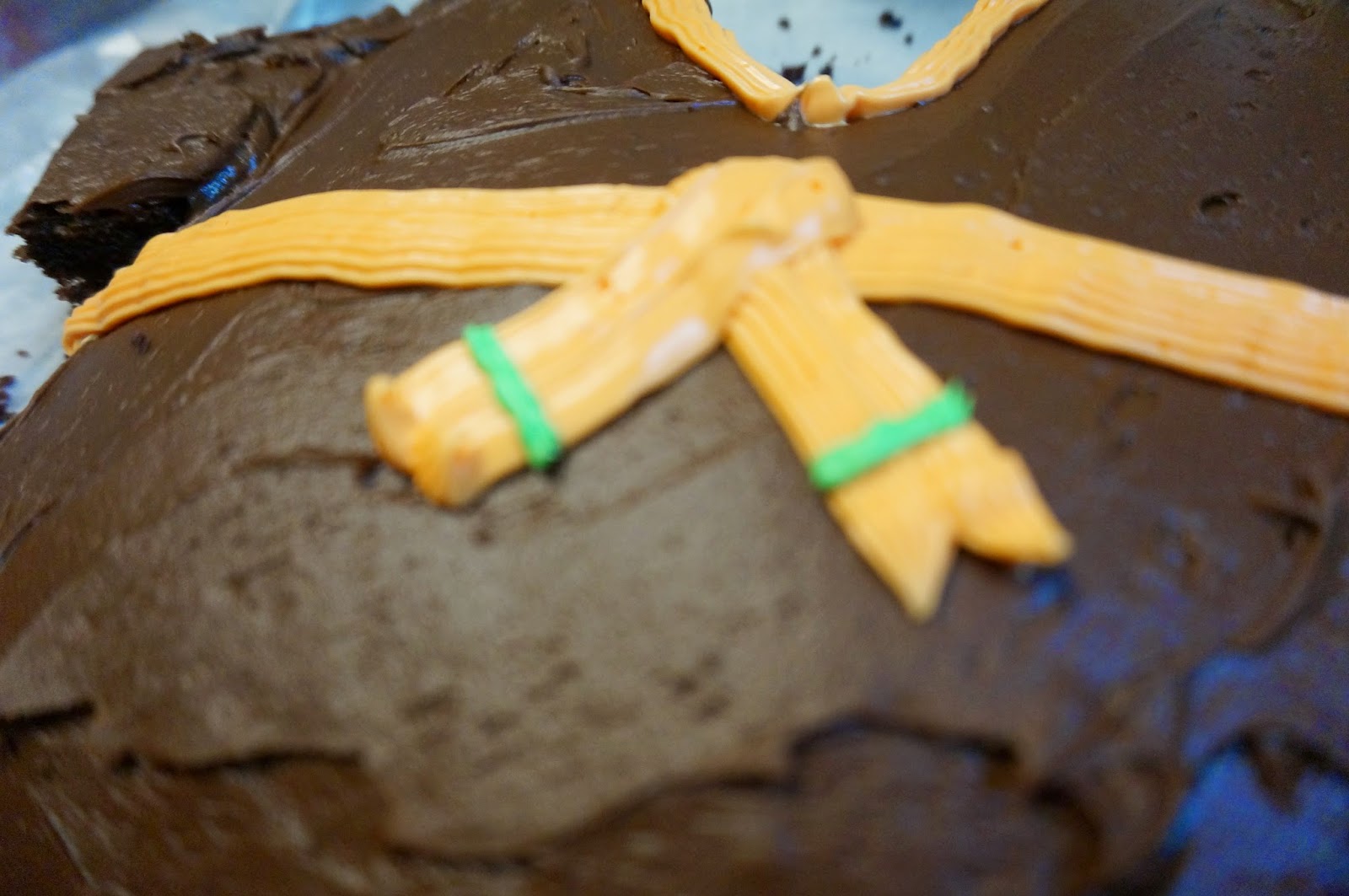 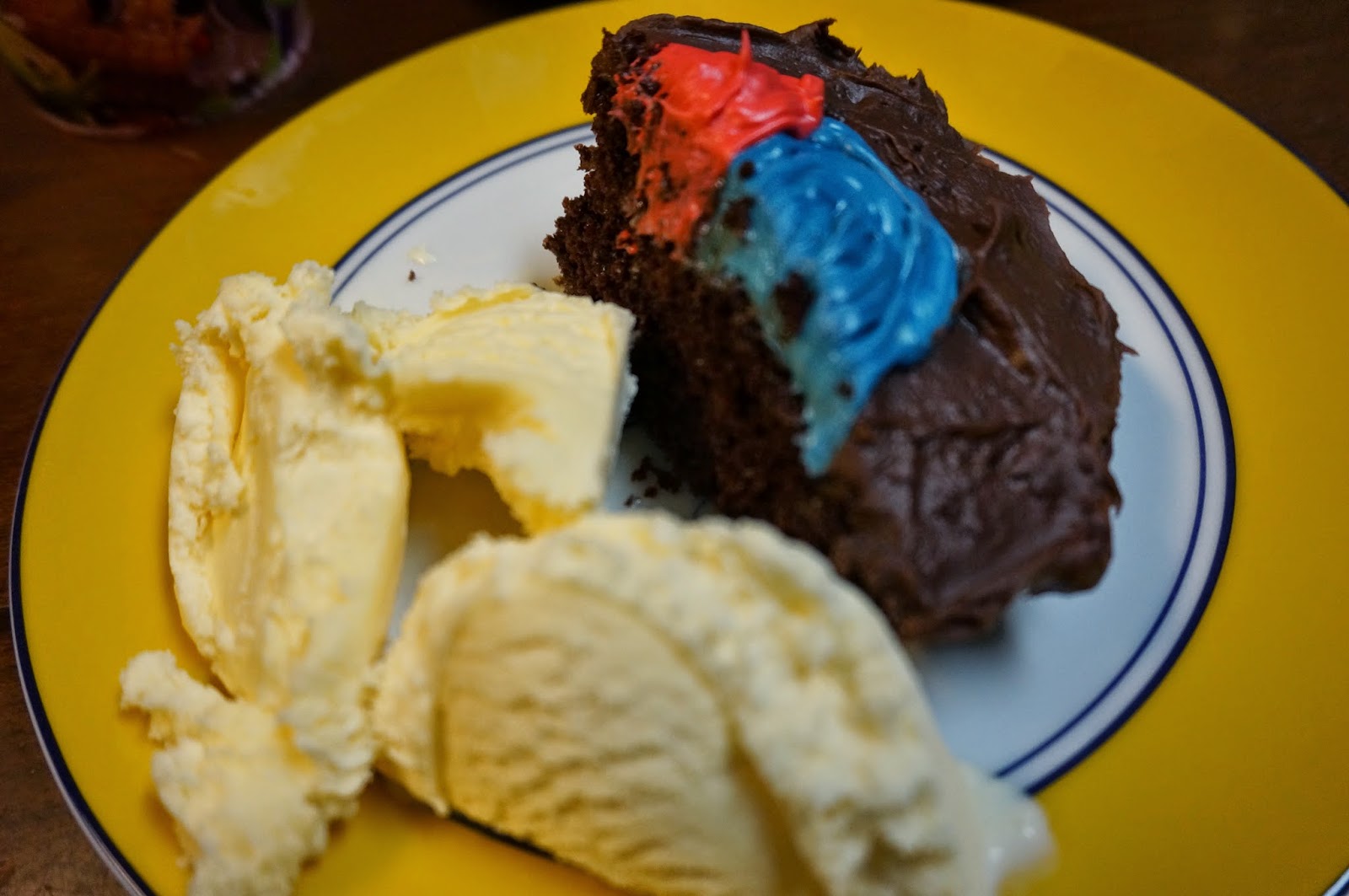 We all had a great time!  My daughters are really enjoying planning themed birthday parties this year.

Thanks for stopping in.  See you soon!