Have any of you tried the French's Crunch Time Entrees?  We received two different flavors to try.  The family LOVED them.  We made both of them the same night using chicken, although you can use pork, beef or seafood.  We had the Sweet and Sour and the Buffalo chicken.  Half my family really enjoys Buffalo flavored products the other half not so much, so fixing both at the same time solved that problem. 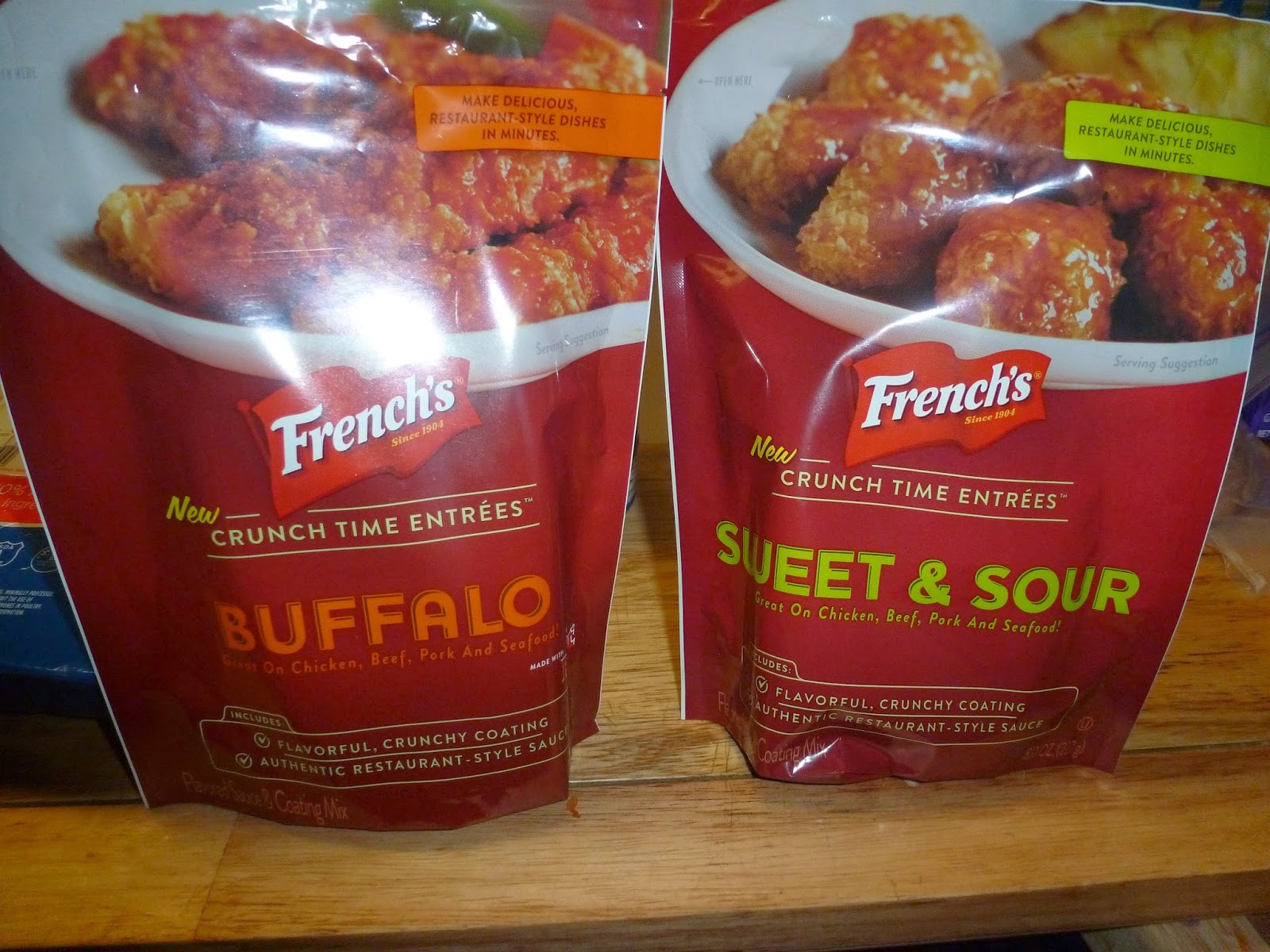 The French's Crunch Time Entrees are so simple to prepare.  You cut your meat into bite size pieces, dip them in a bowl of beaten egg and then roll them in the crust mix that has a little flour mixed in.  Place them on baking sheets and bake.  Once they are done you add your sauce.  The Sweet and Sour was almost like a honey glaze.  The Buffalo was pretty hot, so taste it so you can add to your taste preferences. 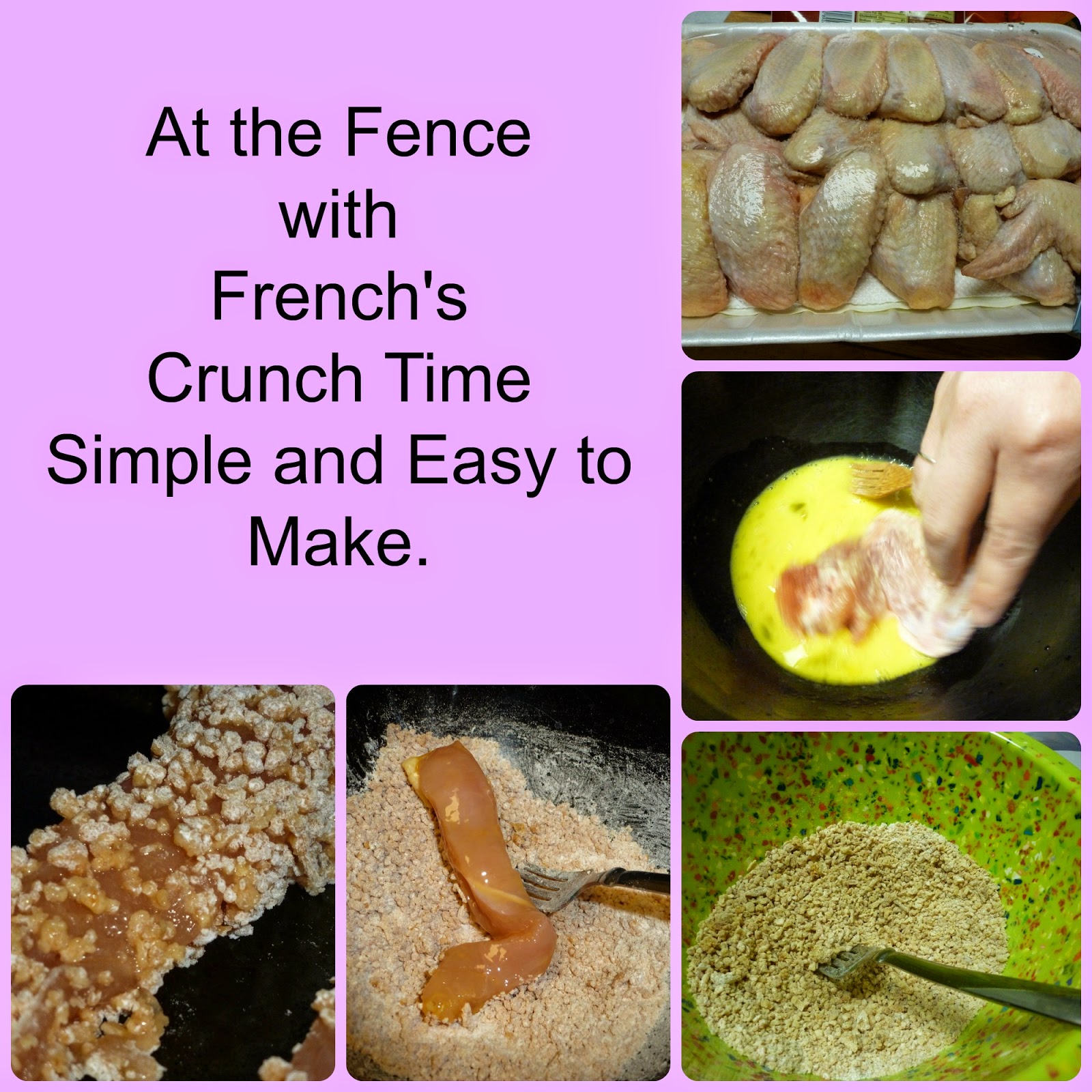 The family preferred the Sweet and Sour, but that was only because some didn't even try the Buffalo.  Too spicy for them.  We will definitely be using these again.  They make it so easy to make a meal of chicken something special.  (Or pork or beef.)  We added rice as a side dish. 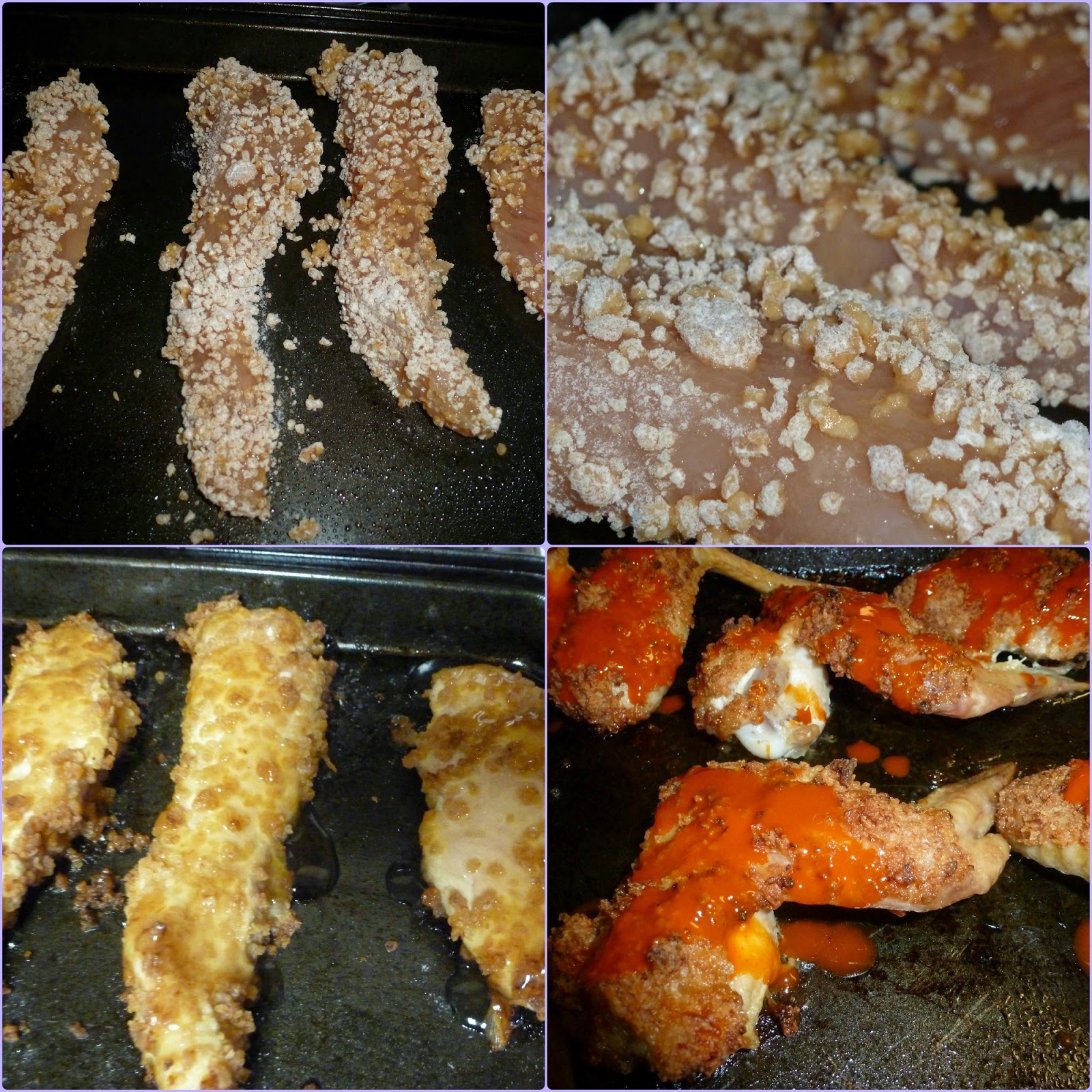 The French's Crunch Time Entrees also come in General Tso's and Chipotle BBQ.  I have a feeling my older children would like both of these.  The younger two will probably stick with the Sweet and Sour. 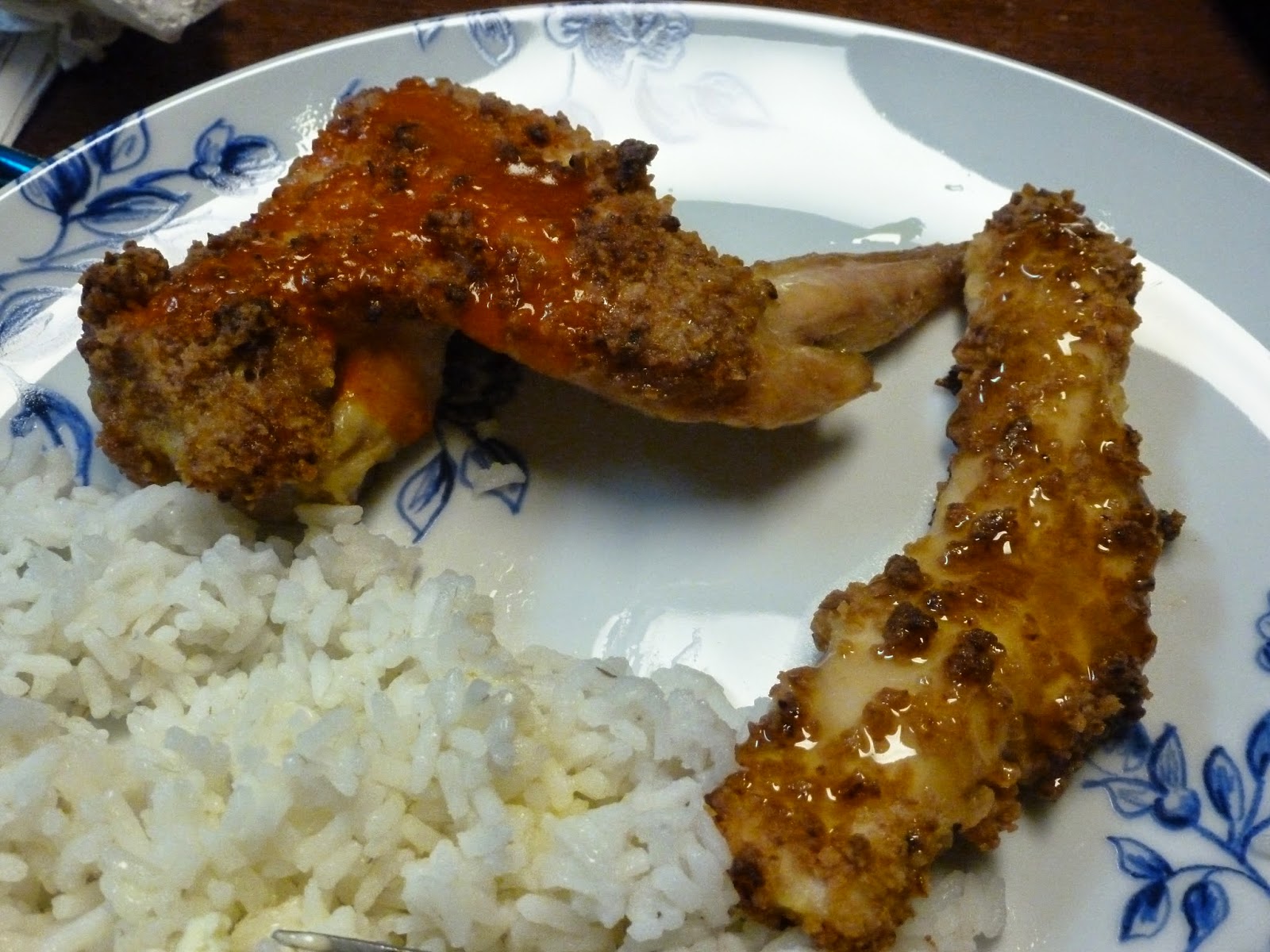 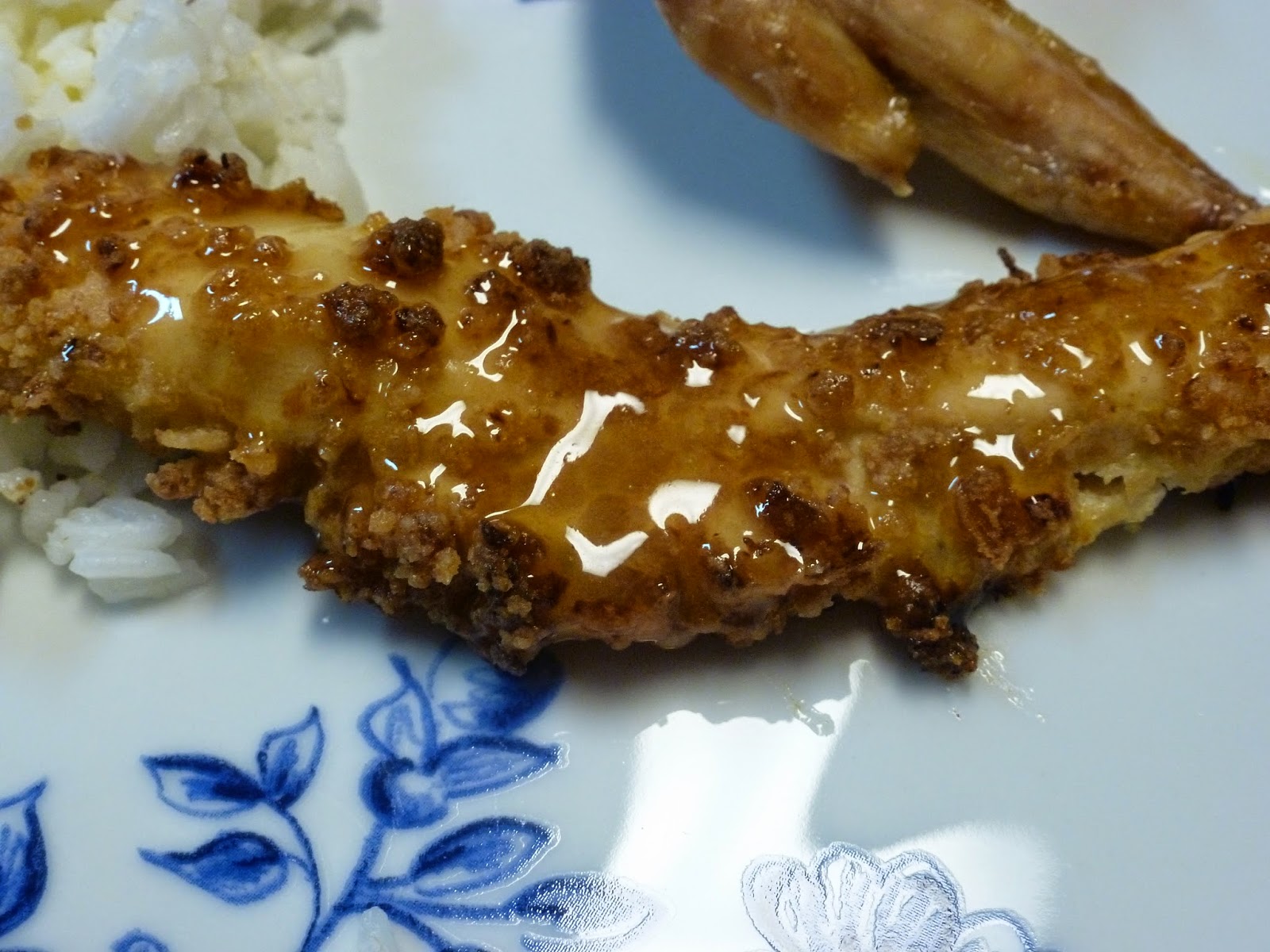 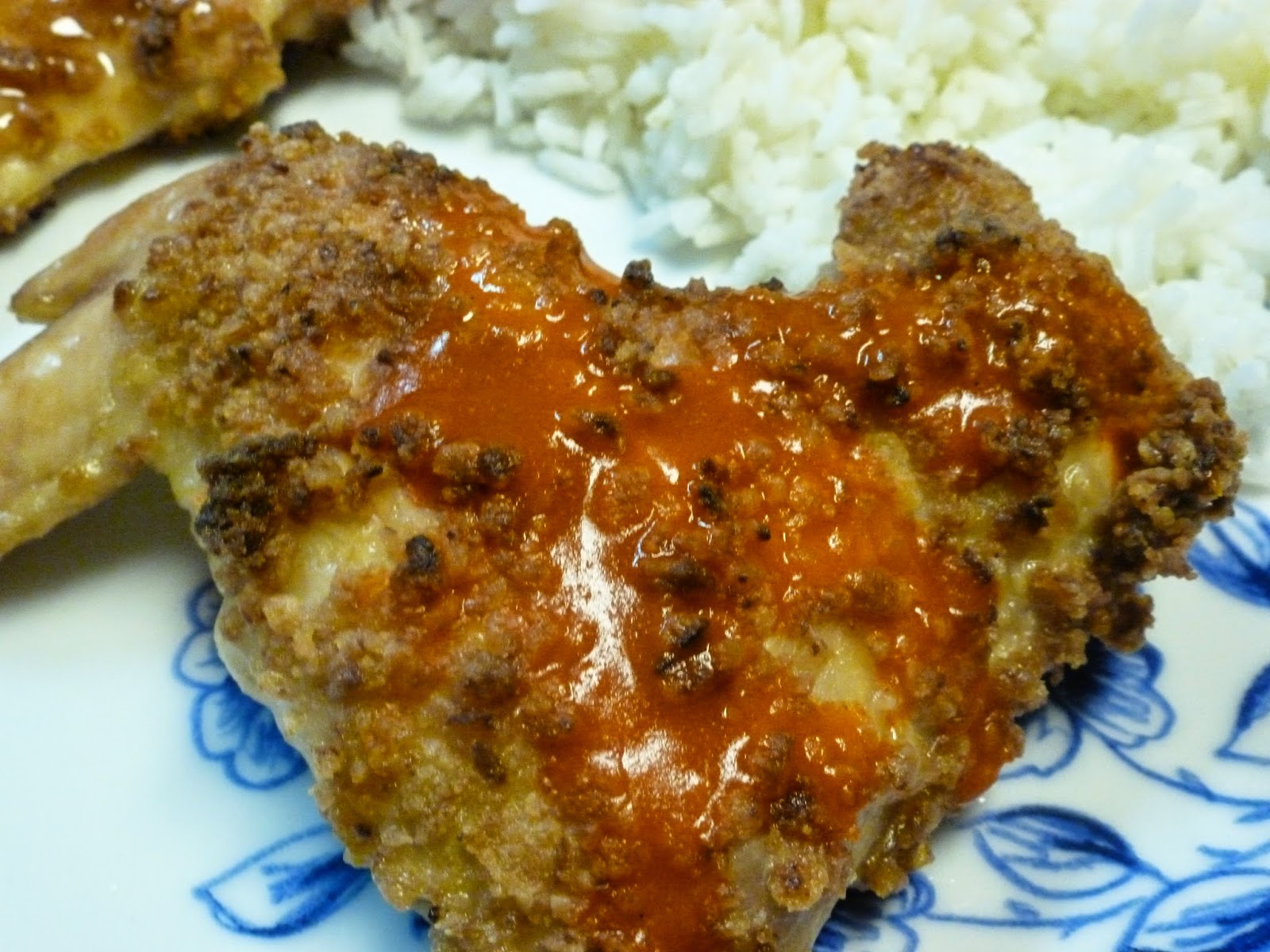 Are you feeling hungry?  French's Crunch Time Entrees make it easy to serve a special restaurant-style meal, without a lot of fuss.  Just add a side dish and of course dessert.

Thanks for stopping by!  See you soon!

Disclosure:I received no monetary compensation for this post.  I did receive product for review purposes.  All quotes in red are taken from the sponsor's website or email.  All thoughts and opinions are my own.