Mike and Ike are Back! 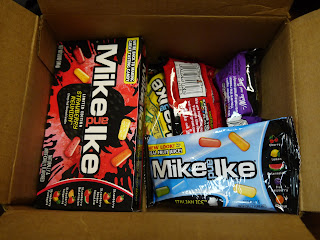 Remember awhile back I wrote that Mike and Ike had decided to each go their own ways?  Well, I guess they decided it was better to work together.  So, we are having a grand announcement that they are BACK! 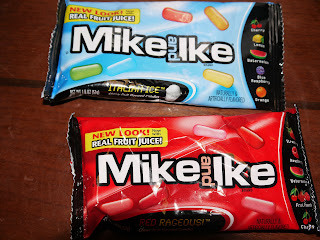 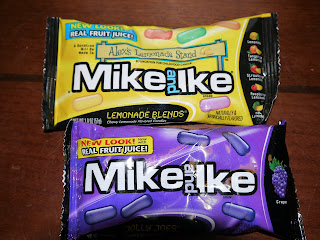 To celebrate the return of MIKE AND IKE®,  and the movie trailer “The Return of Mike and Ike,” fans are invited to enter the MIKE AND IKE® Movie Mania Sweepstakes.  From May 15th until August 15th, all U.S. residents, 13 years of age and older, are welcome to enter at www.mikeandike.com. There will be amazing prizes including:
One Grand Prize Winner will win a Home Entertainment System that includes a large screen LED Smart HDTV plus a Blu-ray Home Theater System valued at approximately $1,800. 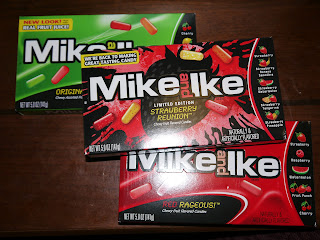 “We are thrilled that the Mike and Ike duo have re-united for the love of their fans and for the candy,” said Donald Houston, Category Brand Manager for MIKE AND IKE candy. “It is due to the fans that the duo has returned.  We thank the Mike and Ike fans for their support and we hope they enjoy the new flavors and this program.” 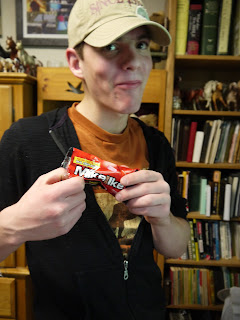 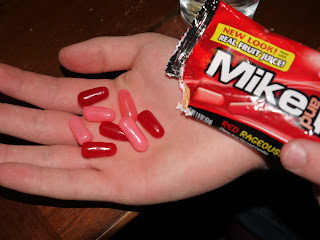 Do I think this is a little overdone? Maybe, but it is funny!  So neighbors, if you are interested in entering this contest head on over.

Disclosure:I received no monetary compensation for this post.  I did receive product for review.  All quotes in red are taken from the sponsor's website or email.  All thoughts and opinions are my own.