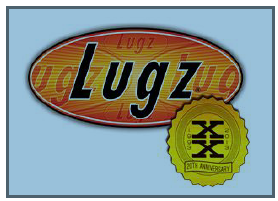 I know this seems early, I mean Mother's Day hasn't even happened yet, but...if I run this for 3 weeks and then choose a winner, I want them to get to the winner in time to be a Father's Day gift.  Is everyone OK with that?  I sure hope so!  Here is my husband's new Lugz!  He is so sold on Lugz ever since he received his first pair!  I LOVE to review Lugz! 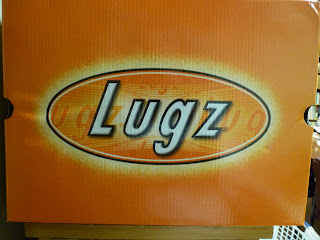 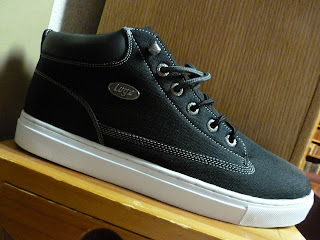 Anyway, he received the Gypsum Black/White/Char ($49.99).  He thinks they are GREAT!  They barely made it in the door before he wanted to try them on!  I had him wait so I could get pictures before he wore them outside!  Don't these look GREAT!  He said they are extremely comfortable. 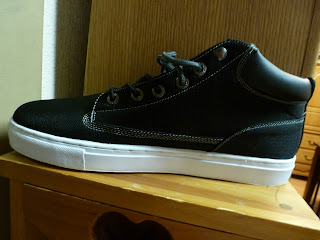 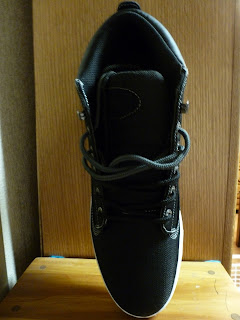 Do you know someone who might be interested in a pair of Lugz?  If so, you will want to be sure and enter this giveaway! 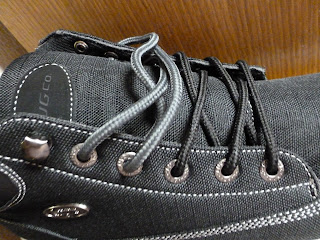 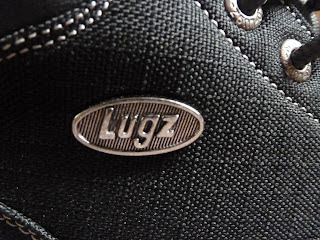 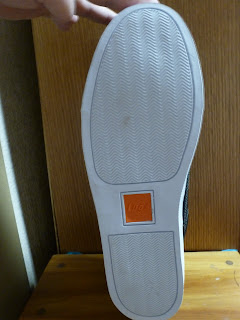 From Lugz:
Always an innovator and leader in footwear, Lugz first made a name for itself in October of 1993, bringing its first line of boots to market, with the initial product consisting of two styles of boots, a quilted vest and a pair of jeans.
From its inception, Lugz footwear has been an innovator in the footwear market from its signature styles, to creating trendsetting styles beyond boots and has added casual shoes and athletics to the mix for the Lugz men, Lugz women and Lugz kids lines.

One neighbor will get to pick a pair of Lugz Gypsum!  Isn't that exciting?

Disclosure:I received no monetary compensation for this post.  I did receive product for review purposes.  All quotes in red are taken from the sponsor's website or email.  All thoughts and opinions are my own.

Angie Bailey said…
I'd get the Forest Camo/Dk Brown or Orange/White ones.

ShellyH said…
the classic black because they would go with everything hubby is/was wearing
May 8, 2013 at 8:25 AM

Unknown said…
My hubby would love these
Gypsum --COLOR: CHarcoal/White/Shock Blue, by Lugz - would be very nice for him.. Thank you

Salleefur/Jesselyn/Jesster said…
I'd love to win these in the :
(Men's) Gypsum Charcoal/ White/ Shock Blue

for my Hubby/Honey - I know he would love them!